We hope you're all enjoying the holiday season! Today, we're very excited to release the early version of Season 3 on the Public Test Server!

Logging is back, and we can't wait to hear your feedback on this huge update, and all the new content the team has been working hard on.

Please keep in mind that this is an early version, so bugs are to be expected. Please leave any feedback or bug reports here.

Thank you,
The Saber and Focus Teams

wow thanks for phase 3 looking forward to getting stuck in

You guys enter the game normally？ 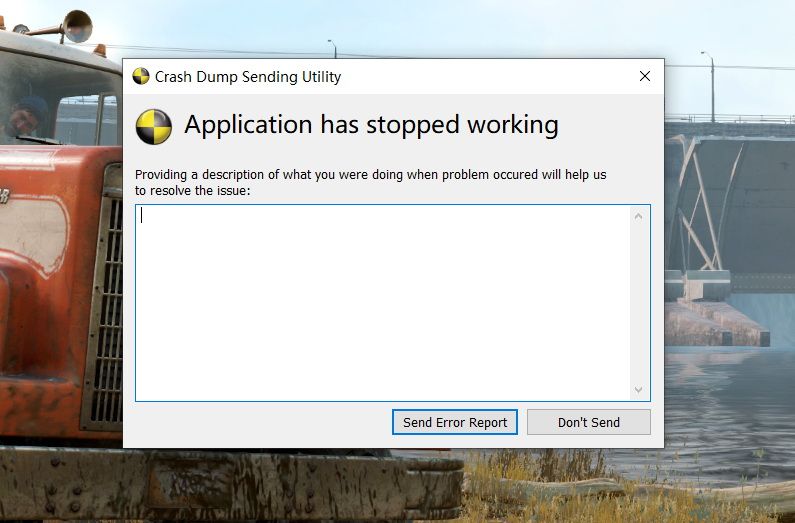 @blackjack01 mine crashes too, i'm currently uninstalling and reinstalling to see if that works, If I can make it run I will post about.

@treneroefc I tried epic’s verification file and it didn’t work，it seems that just entering the configuration menu will trigger a crash.

Hello .. Thank you for the Phase 3 !! The new Version 12 ist Not Starting , and Crashed my Windows 10 System completely ..

@blackjack01 For me the crashes were when I tryed to load the map pressing continue(I have loaded a previous save from the live version, the same that works on 10.4 PTS), and It crashes too when I'm on the trials screen seening the descriptions.

@treneroefc Loading the old save will crash, but you can still see the car for a moment when you start a new game. Ignoring the warning window will let you load unlimited

@blackjack01 uninstall and erase all the previous PST files worked for me, now I can play but I start at the beginning, later I will try to load again files from the live version too see if that was the problem.

Hi @blackjack01 @treneroefc, do you crash only when continuing an old save? It works for you on a new game?

last edited by Jellyfoosh
B
B
blackjack01 Reply Quote

@Jellyfoosh Hello, unfortunately for me it crashes after reinstall the PTS on a freshly new save, without loading any previous save and i deleted all the previous stuff before installing.

But I think I found a work around that works for me, I enter in the Trials screen and i press in one of the new trials, the crash mensage appear but if I ignore them I can start a new game and continue playing till I acept or cancel the crash mensage.

I am able to load one of my newer saves, where I have not yet completed Taymyr, Kola or Yukon. My main save, however, where I have completed the entire game except for the last two or three missions in the Yukon region sits on the loading screen indefinitely. I have tried moving to different regions, loading a truck out "in the wild" and recalling all into the garage - no change.

a bug?...why not to just return TOW winch mode from Mudrunner?..

I'm not able to keep it open for more than a minute (exactly 60 seconds from launch to crash dump window. Timed it 20 times). And that's just trying to go to the proving grounds. I can keep playing however if I ignore the "crash dump utility"

@blackjack01 Hello! We are investigating the issue, can you please share your KSIVA?

@treneroefc Hello! We are investigating the issue, can you please share your KSIVA?

@936-Farmer-CH Hello! We are investigating the issue, can you please share your KSIVA?

@zombaidgaming could you please send us your save files folder to snowrunner@saber3d.com?
It's C:\Users\username\Documents\My Games\SnowRunnerBeta\base\storage, you can archive full folder. Please mention your name from the forums.

last edited by KiDdYoNe
B
B
blackjack01 Reply Quote

@enovikova I tried to continue the game ignoring the warning, but it loads infinitely 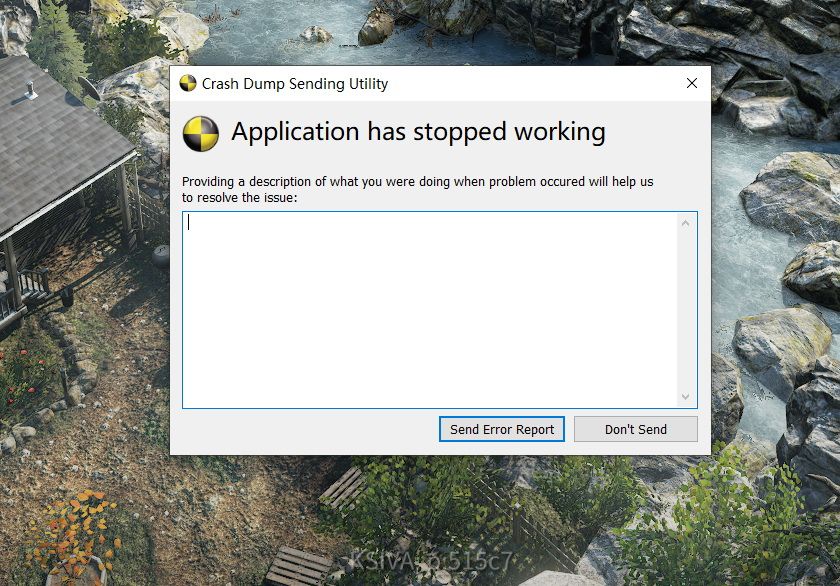