Roots of Innocence - Genesis
This topic has been deleted. Only users with topic management privileges can see it.

Today we dive into the creative process behind the main characters: Amicia and Hugo.

We discussed with Sébastien Renard, Lead Narrative Designer, about the story and characters of the game. Deciding who Amicia and Hugo had to be was relatively quick, but they’ve undergone many changes and iterations throughout the production process. 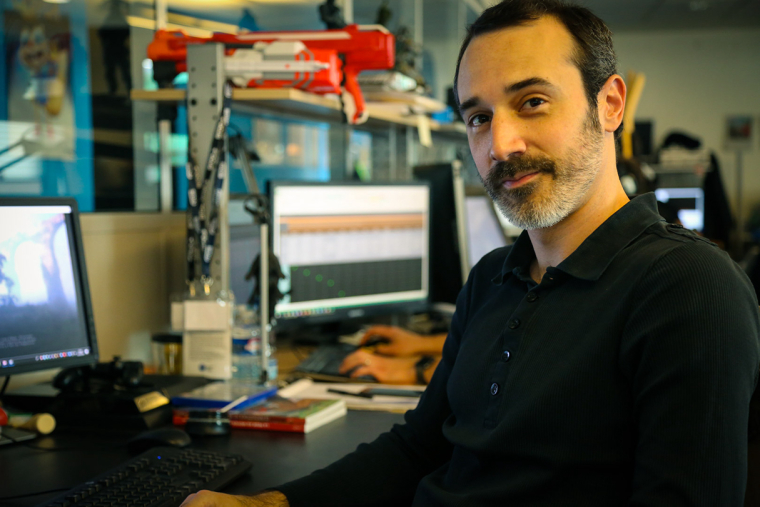 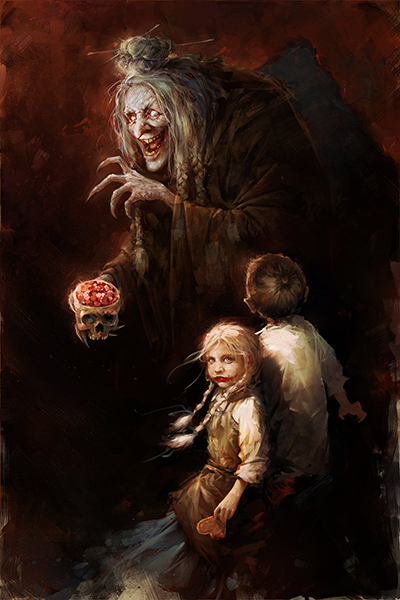 This background is perfect for telling a strong, intriguing story. It’s taken a year to reach the current result. Narration is always complicated, and you must iterate a lot and make tough choices to cover all the specificities of a video game, such as level design or gameplay. The story is still evolving today.

The story comes from ancient tales. The team worked for a long time on old classical texts, from authors such as Perrault, Grimm and Andersen.. .

last edited by applezop
A
A
avensis Reply Quote

The story is really interesting, thanks for sharing.