Vampyr Citizen Mechanics
This topic has been deleted. Only users with topic management privileges can see it.

Vampyr releases in a few days on PlayStation 4, Xbox One and PC, and we'd like to cover today the deep systems that make up Vampyr’s citizen and district ecosystems, as showcased in a gameplay footage taken from last week’s developer stream, in which the team discusses the game and answer questions direct from the community. 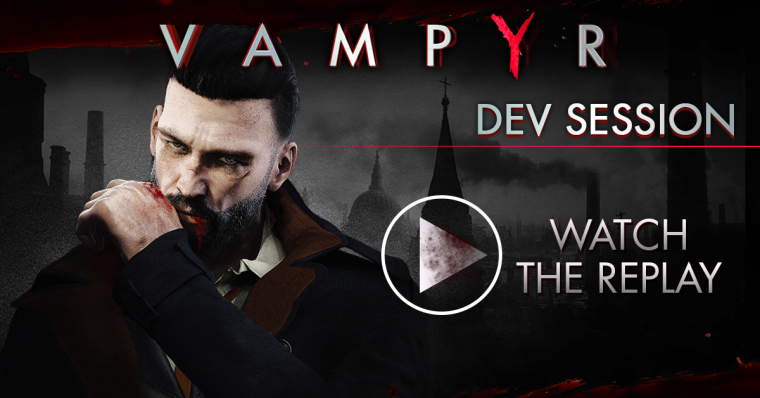 Players are free to kill (or spare) any and all of London’s citizens, using their blood to evolve deadly new powers. Jonathan Reid is also a doctor, and can therefore choose to heal these same inhabitants by conducting examinations and crafting specific medicines.

Curing illnesses improves the quality of life for each citizen and the district as a whole – but for players that only care about growing stronger, it also means their blood offers a larger, tastier boost in power! 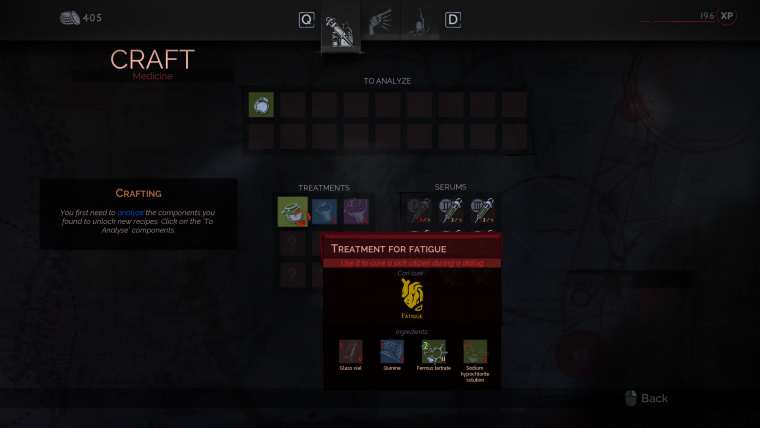 Balancing the overall health of citizens with who you choose to kill is vital for players who want to keep districts from being lost. Each of the four main districts have their own health status gauge, which is affected by the number of dead, sick and healthy citizens in that area.

As the gauge drops lower, shop prices will increase, citizens are more likely to get sick, and life there generally deteriorates. If the status drops below critical condition, then the entire district will be lost forever!

This means all shops, citizen side quests and regular inhabitants in that district are permanently gone, taken over by deadly enemies.

If this happens, it doesn’t mean game over! A player who loses all four districts can still complete Vampyr’s main story – though their recklessness will reward them with the ending they deserve.

Vampyr releases June 5 on PlayStation 4, Xbox One and PC. Preorders are now available at http://vampyr-game.com/shop

The mechanic that lure me to play this game.
First playthrough for me will be Kill no one.

The mechanic that lure me to play this game.
First playthrough for me will be Kill no one.

Good luck then, it will be very difficult!

The citizen/NPC system seems very well developed and thought out - can't wait to see it in action!

Same as with games like Fable, I will probably be the nicest the first time around. Wanna help people and stuff, get into the lore. Preordering this week.

Same as with games like Fable, I will probably be the nicest the first time around. Wanna help people and stuff, get into the lore. Preordering this week.

I'm exactly same as you - my playthrough is mostly sympathetic and nice and replays are always opposite. With games such as Detroit: Become Human it was near impossible to do a mean walkthrough,