The Western Stars
This topic has been deleted. Only users with topic management privileges can see it.

Finally they're on PTS so we can talk about them here.

First of all, neither of the new trucks have physical AWD model upon installation, as exampled here, you can see that 47X 1424 still shows RWD setup despite having AWD. 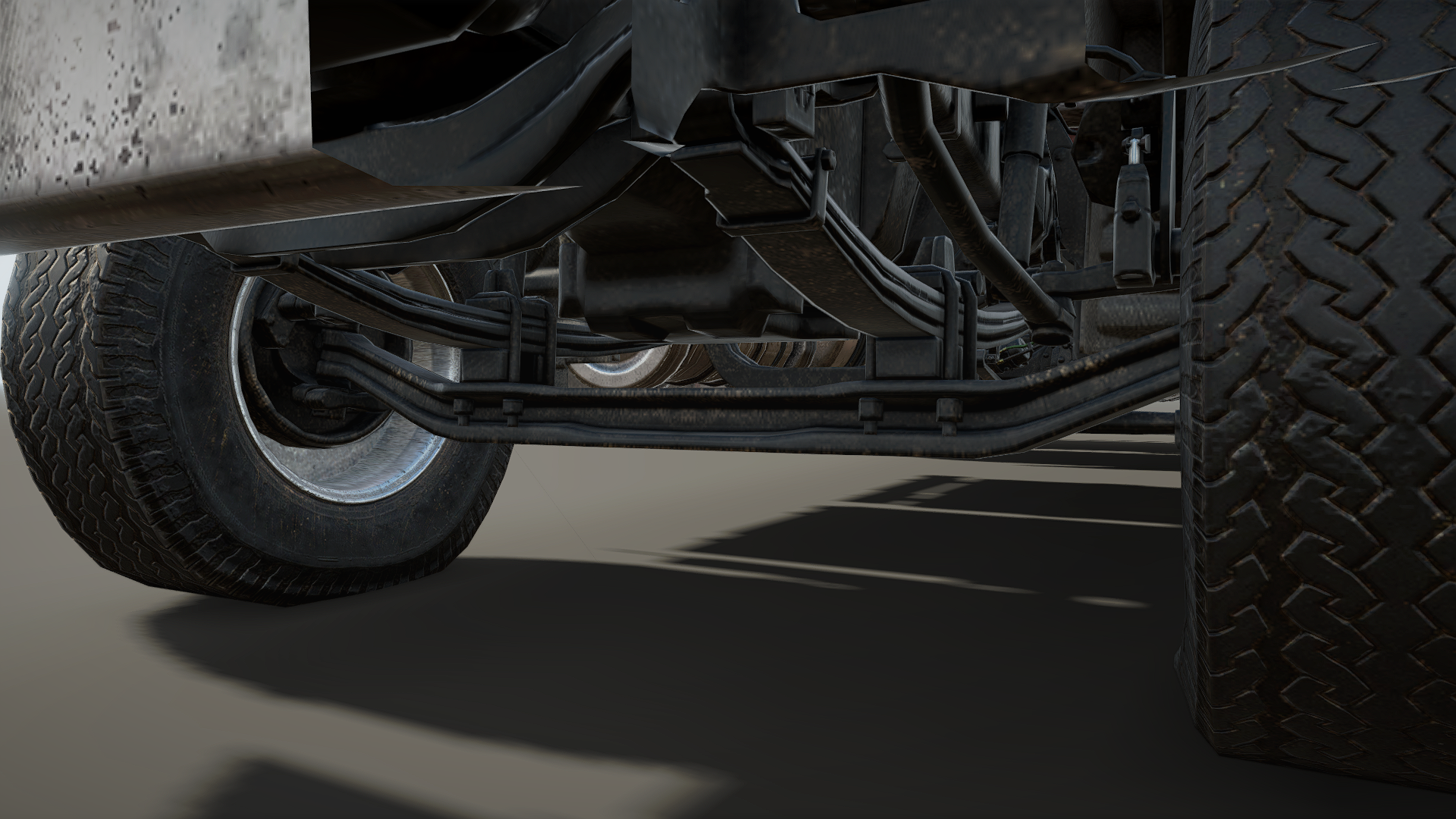 The store description states that the Wolf livery is available to all X models including also 49X, however in-game it is available only to 47X 1424.

The back piece in 57X is colored in beige from first person view, however on the outside, it appears to be more grayish and stand out from the color of the seats, which on the inside is the same. 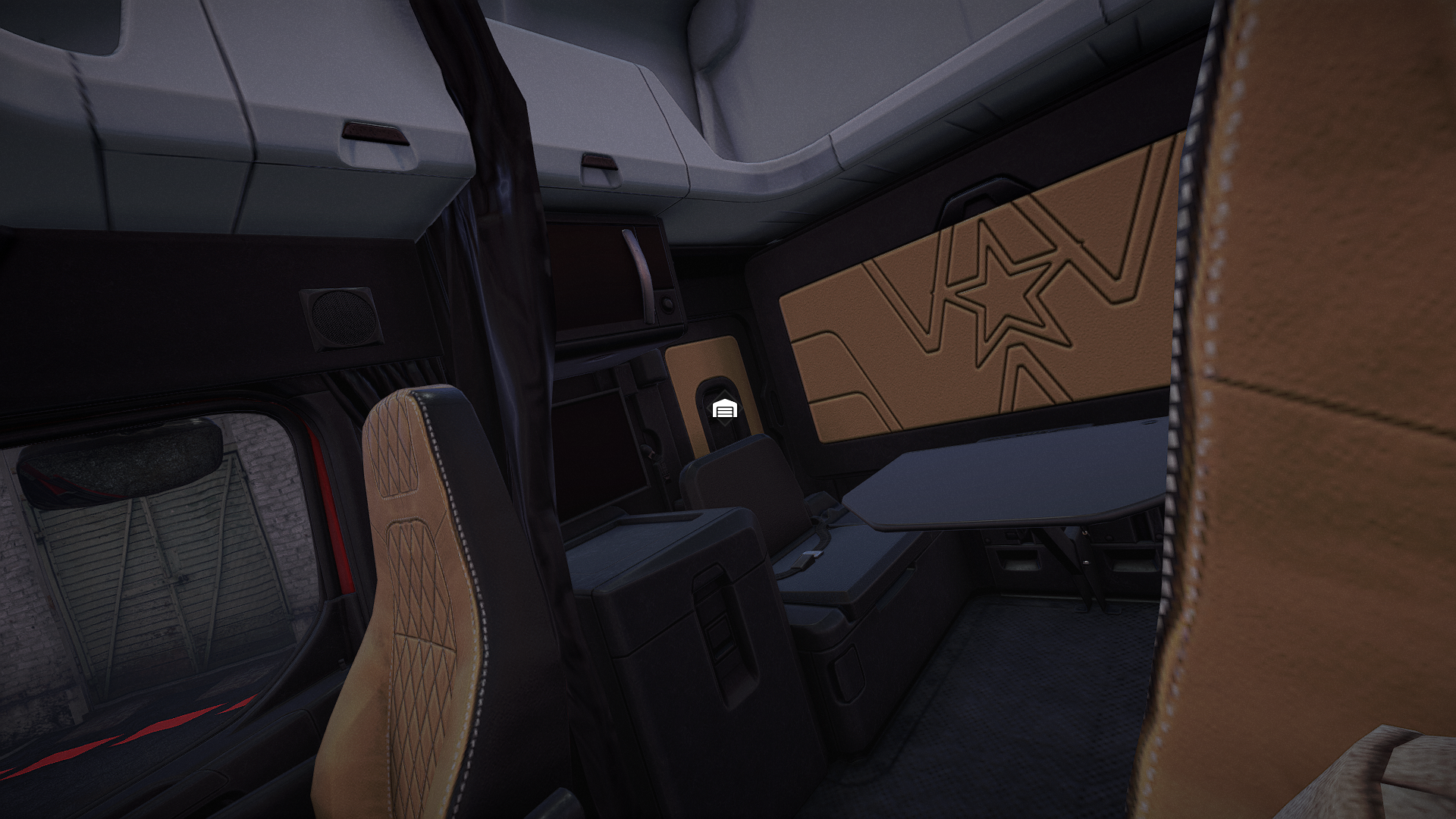 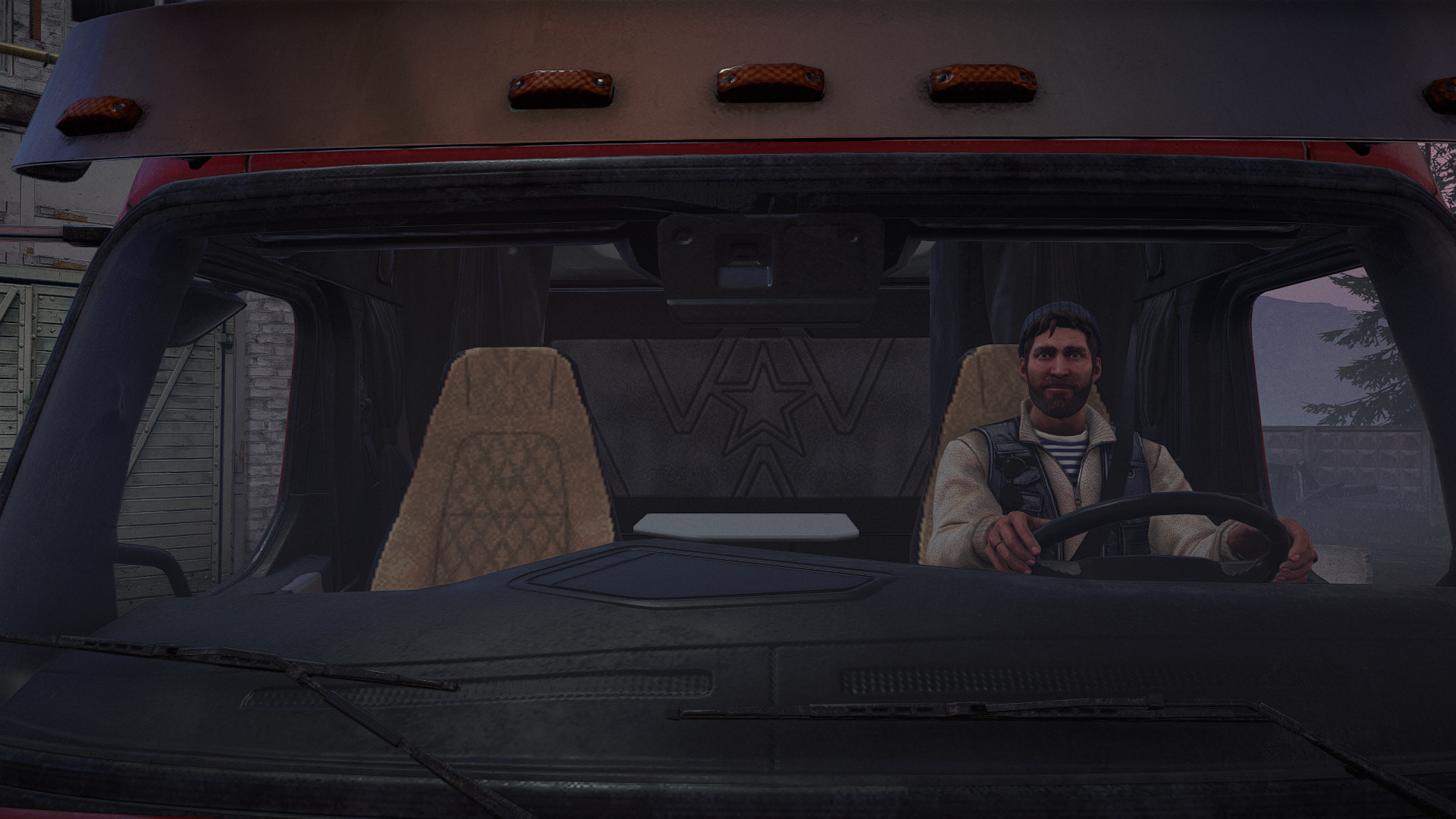 In the PTS update, both 47Xes gotten new frame addon configurations, the 1424 gotten Maintainer addon, however it seems like the addon is too big for such short truck and perhaps should be replaced with something else or removed from it, alternatively maybe a custom version could be created with the middle section removed.

The 1424 should also get a minicrane in configuration with saddles or even with addition to 1-slot, if the standard minicrane can't fit the frame because of the fuel tanks, use Navistar's version which is made with wider spread of the support legs to account for tanks near the cab.

Same Navistar's minicrane could be used on 1430 to be moved closer the to cab and avoid the cargo space addon overhang. On the topic of cargo space on 1430, it could easily accomodate 3-slot flatbed on a way of its uniqueness. 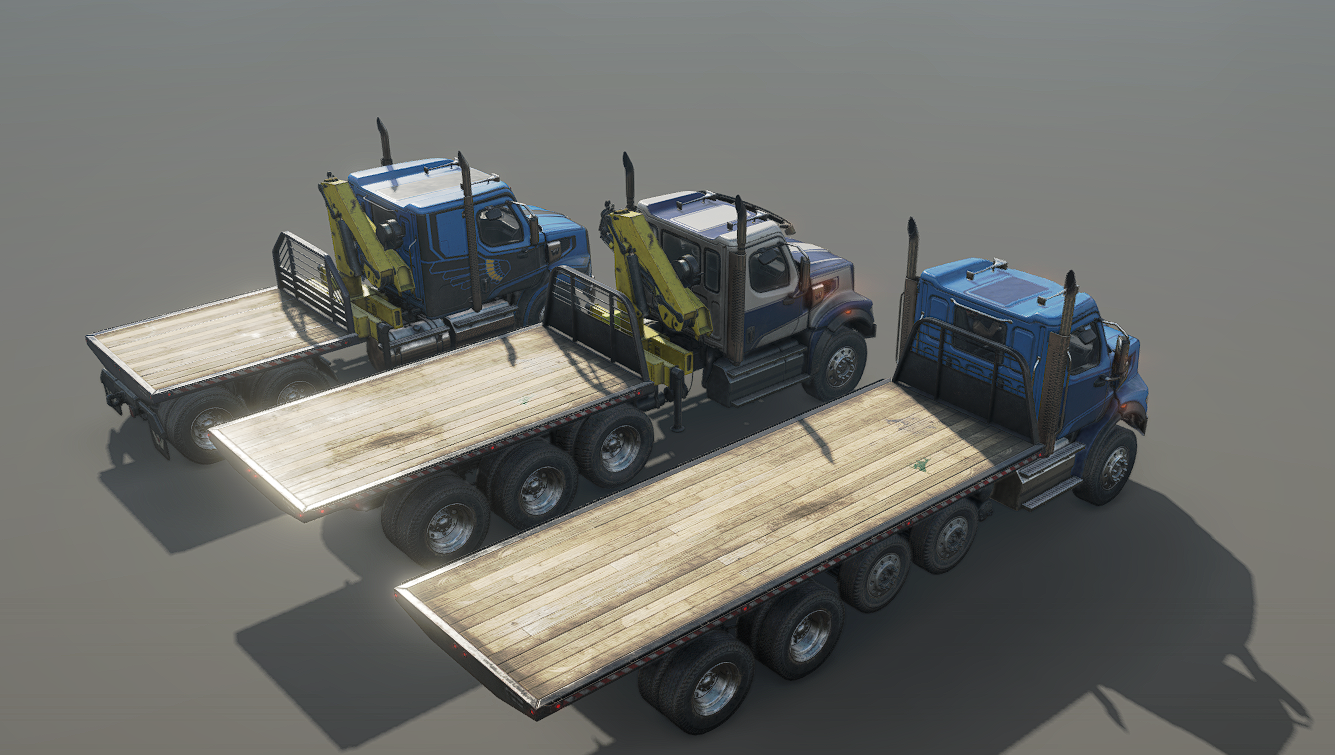 The 47X 1430 should also be long enough to accomodate both Log Lift crane and Short Logs Carrier, additionally I feel like the Medium logs Carrier could be repositioned at little, because it currently clips with second lifted axle.