Operation: Warlord is now available on PC! + Patch Notes
This topic has been deleted. Only users with topic management privileges can see it.

We’re thrilled to announce that Insurgency: Sandstorm launches a huge free update, as well as a new bundle of cosmetic sets, releasing today on PC and later this year for console players!
Watch today’s trailer now to dive into the array of new content Operation: Warlord brings!

With the Operation: Warlord Update releasing today, there’s even more reason to celebrate. Players will escort or assassinate the VIP in the new Ambush mode, discover the new map ‘Gap’, master two new weapons, and show off on the battlefield with brand new cosmetics. 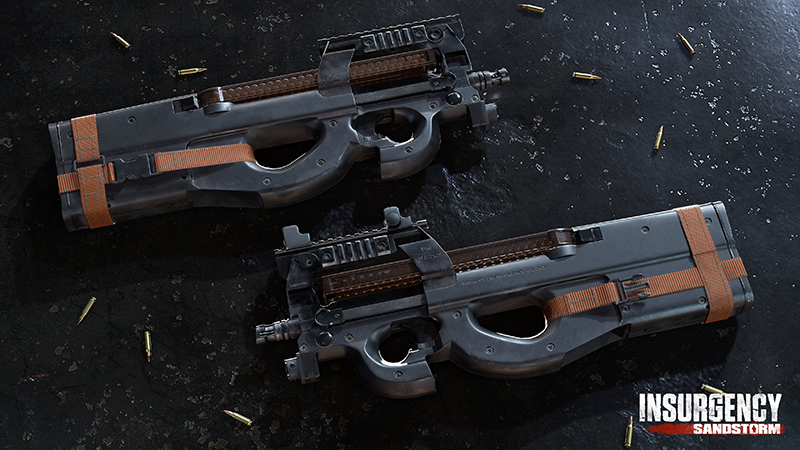 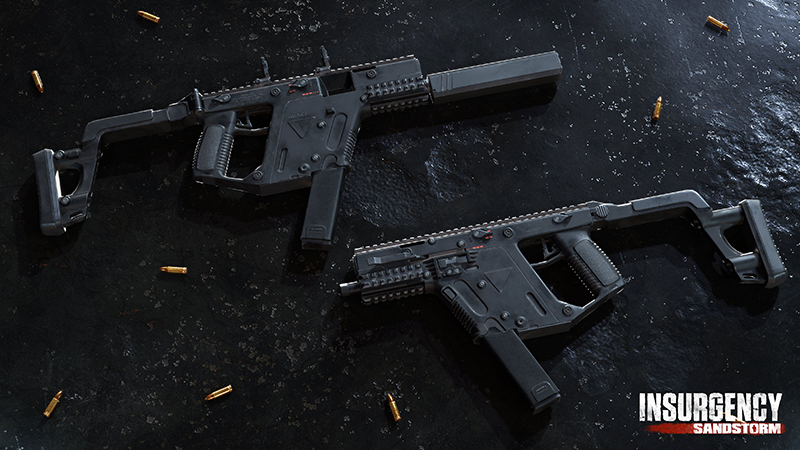 …and a wealth of new cosmetics to choose from

In addition to free weapons and cosmetics, the new Praetorian Set Bundle has been released, including four Warlord-themed gear and weapon skin sets. Those premium cosmetics are the first step in Year 2 content for Insurgency: Sandstorm. Owners of the Gold Edition or the Year 2 Pass can download them for free. 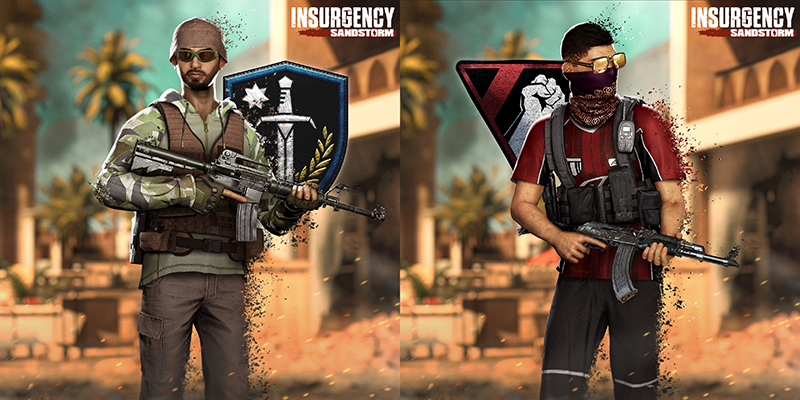 The free Operation: Warlord Update is now available on PC and later this year on consoles! Insurgency: Sandstorm, along with its Deluxe and Gold Editions, are available on PlayStation 4, Xbox One and PC.

In addition, Xbox and Steam players can currently buy the game with up to a 50% discount for a limited time.

This mode is available on the maps below:

Sporty - Gaudy and brash, this fighter chooses style over substance.

Two new hairstyles have been added to the Insurgents faction:

peacemaker and warlord cosmetics are still locked after purchasing on steam.
please fix that as soon as possible