Operation: Warlord arrives November 16!
This topic has been deleted. Only users with topic management privileges can see it. 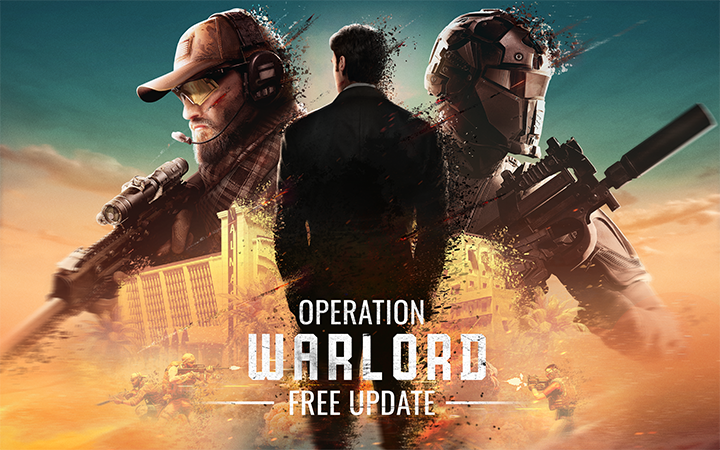 In this new update, players will escort or assassinate the VIP in the anticipated Ambush mode, discover a dynamic new map, master two new weapons, and flaunt new cosmetics! In addition, The Praetorian Set Bundle features a range of exclusive outfits and weapon skins for both Security and Insurgents as a first batch of content for the Year 2 Pass. Glimpse the upcoming content in the screenshots below! 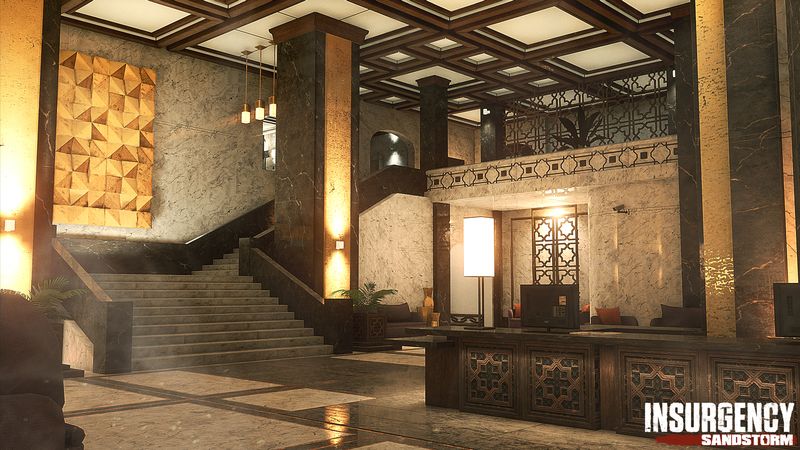 More of everything - A game mode, a map, weapons, upgrades, and customization!

In the new Ambush mode, a single player will be appointed VIP. Security must get the VIP to the extraction point alive while Insurgents hunt them down. Gap is the aptly named new map, showing the stark contrast between rich and poor sections of town. 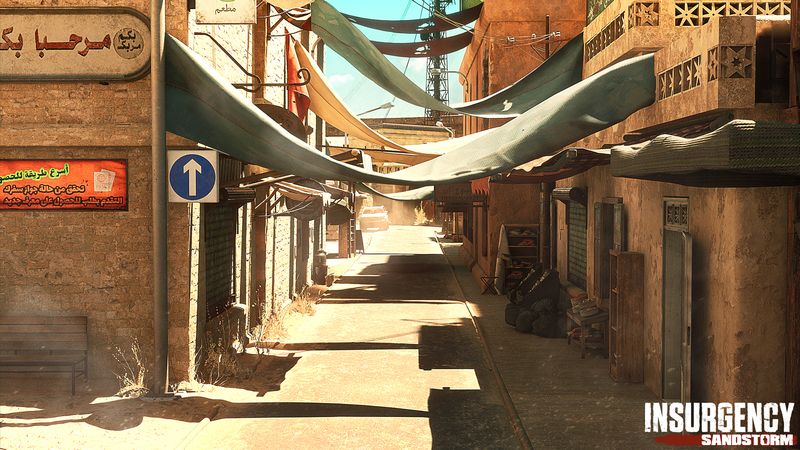 With close to mid-range combat dominating Gap, players will have ample opportunity to use the new Vector and P90 weapons, as well as the Point Shooting Grip upgrade for CQB targeting. The new free cosmetics fit neatly into the theme of corruption and blood money with the “Big Spender” set for Security and the “Sporty” set for Insurgents. Beyond this, Operation: Warlord includes a long list of other improvements and bug fixes.

Included in the Year 2 Pass and Gold Edition, The Praetorian Set Bundle expands the collection of cosmetics even further with new weapon skins, and two new standout Gear sets. 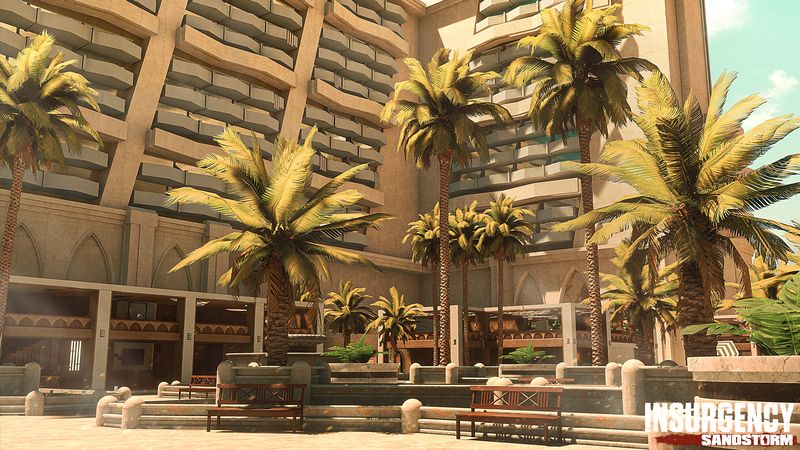 The free Operation: Warlord Update arrives November 16 on PC, and in a few weeks on console. It includes a new map, new mode, and much more. Insurgency: Sandstorm, and its Deluxe and Gold Editions are available now on PlayStation 4, Xbox One, and PC.

I'm hoping that this will include a lot bug fixes on consoles too.

This game is Amazing!
I have so much fun with it but it crashes so many times on Ps5 .Thats why im waiting with playing ,bcs its frustrating if youre the last survivor and then it crashed -.-.
Sorry for my bad english .

@mzulft Where do I need to go for Bug Reports?
The Peacemaker set is not available for me, but I just bought it on Steam yesterday and it's not letting me select it.