Cutting Edge Pack now Available!
This topic has been deleted. Only users with topic management privileges can see it. 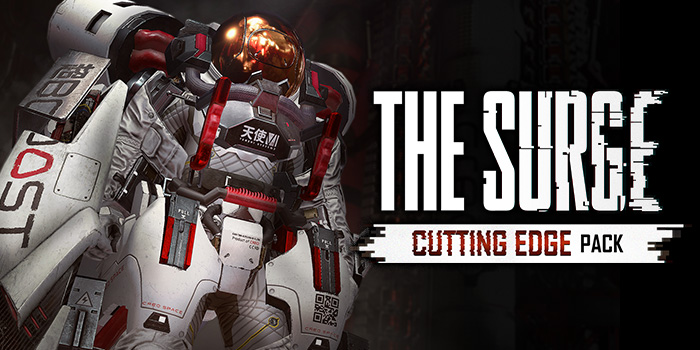 Battle your way to CREO’s most advanced prototypes and equip them now!

Dystopian Action RPG The Surge is preparing to unleash its latest free DLC for Playstation 4, Xbox One and PC players: the Cutting Edge Pack.

The armor sets provide a variety of useful boons when worn in their entirety, as well as giving Warren various, fetching new looks to go about his gruesome business.

The ANGEL was originally designed for operation in the harsh vacuum of space, some of the most inhospitable conditions known to man, and bestows faster attack speeds, better energy gain, harder impacts on CODENAME weapons. 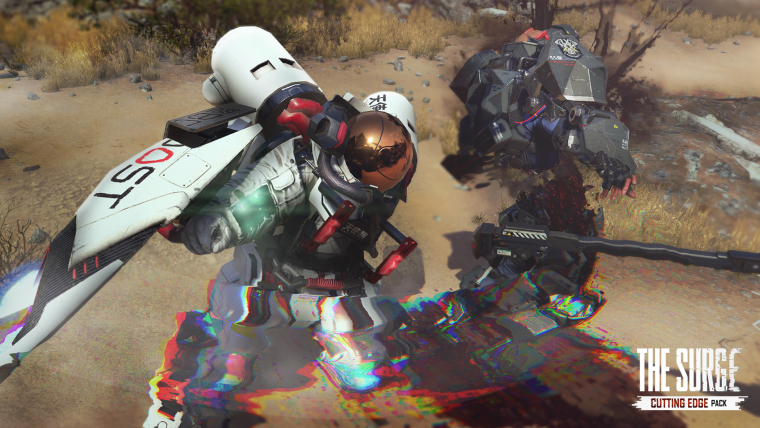 Asclepius was meant to assist army veterans in gaining a new lease on life, but its regenerative powers will work well enough for you too. Finally the Nano Ward gear uses bleeding edge technology to give your blocks some serious explosive power – if you can time them right.

On the more offensive side, CREO’s new weapons are the latest technology, prototypes for blue-sky projects that may never see the light of day – and certainly haven’t been safety-tested! 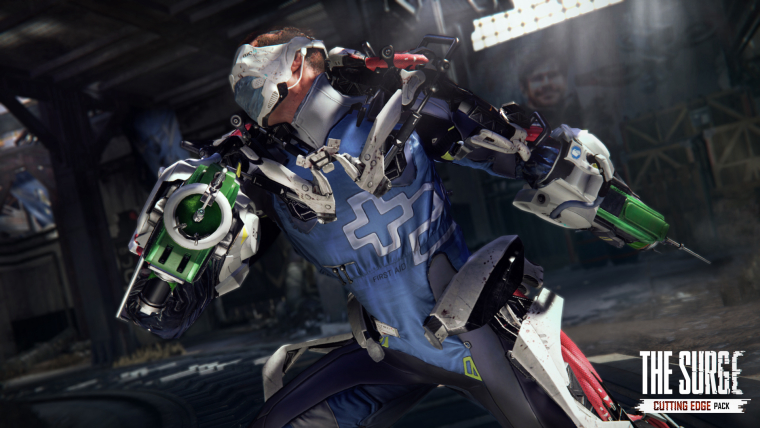 Experiment 44H, known as the Dark Star, never saw full production due to the madness of its creator leading to him sabotaging the whole project before more than one could be made. Its unique containment field will wreak havoc on enemies.

Engelhart is a boost tool that uses state-of-the-art technology to become searing hot anytime, anywhere. As potentially dangerous to the wielder as their enemies, it requires skill and practice to use effectively.

Finally BioN J-1, codenamed Last Aid, is quite literally a surgical tool, originally designed for use in medical hospitals. After an unfortunate incident with a rogue doctor, it became known as a tool of carnage – show your enemies what that means. 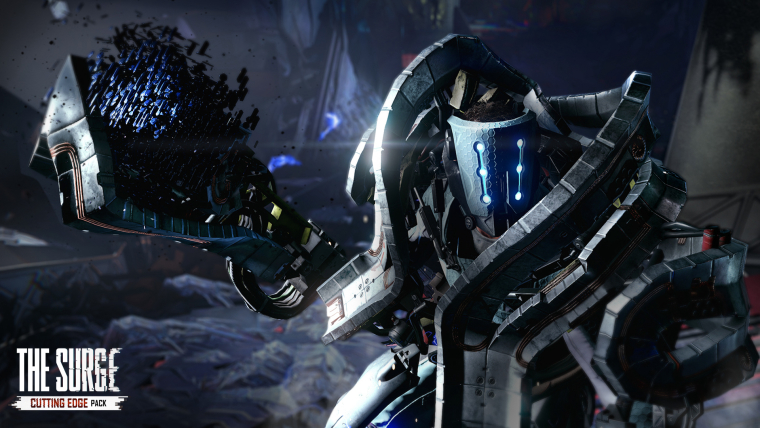 Once the DLC is installed you will find six fierce new enemies in Abandoned Production, Management, and Core that must be defeated to acquire the new items – they won’t go down easily.

This is only the beginning for The Surge franchise! We look forward to showing fans and press more about the highly anticipated sequel The Surge 2, coming 2019, at E3 this year.

The Cutting Edge Pack for The Surge is available now - Download it for free now on PlayStation 4, Xbox One and PC.