Amur maps, misplaced and illogical (13.1 Feedback)
This topic has been deleted. Only users with topic management privileges can see it.
T
T
treneroefc Reply Quote 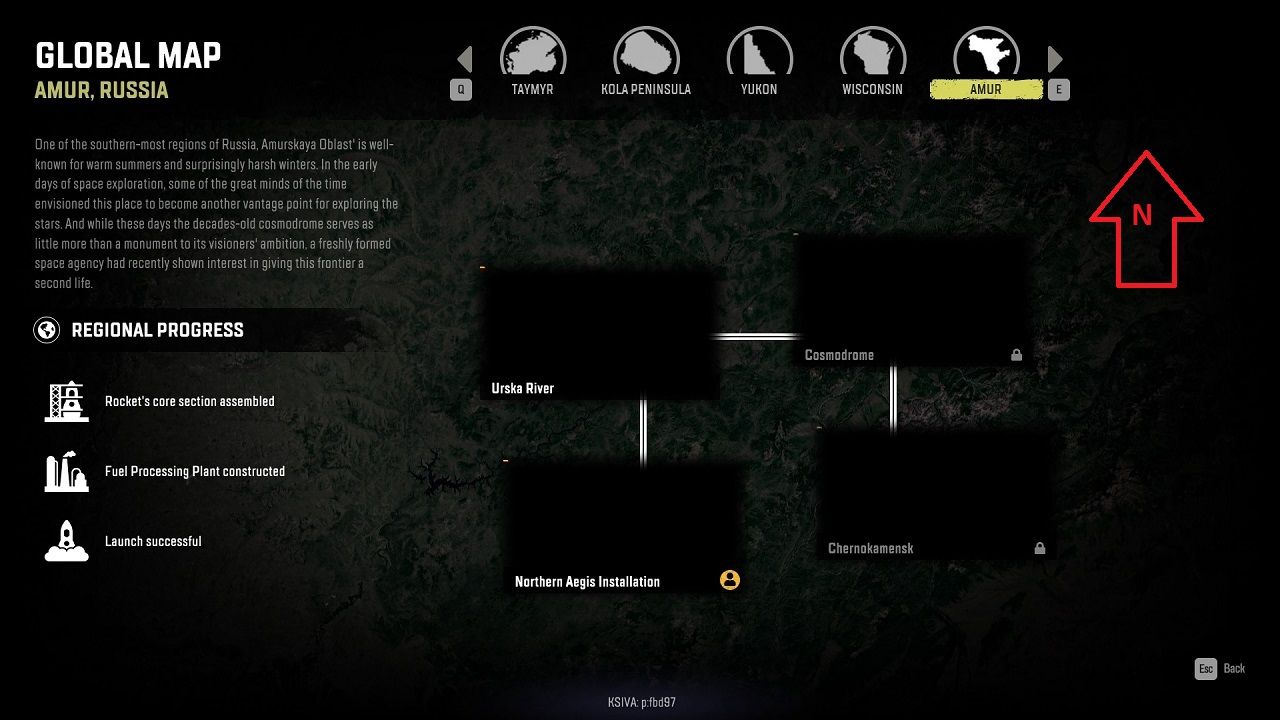 Well this doesn't correspond with the Urska river map, which in reallity show that you must do the contrary to the global map shows. so i think there is a mistake in the global map or in the portals placement in Urska river. 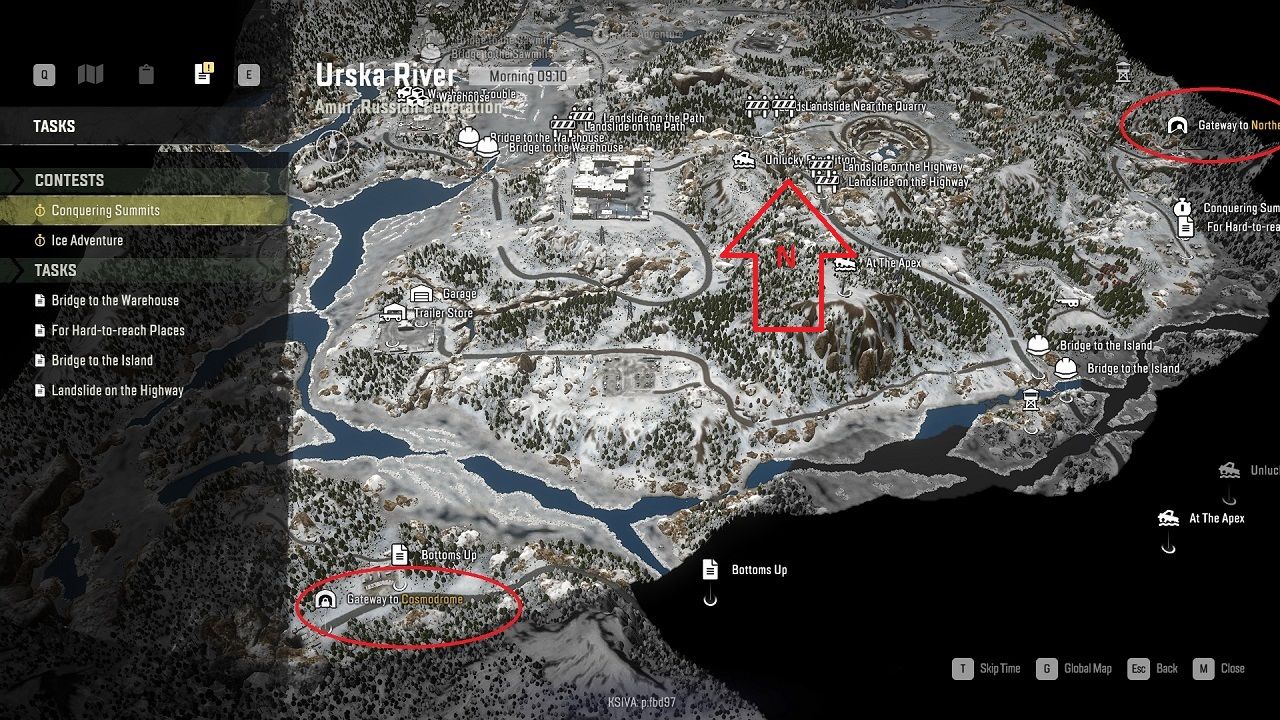 Other thing I found illogical is the position of some of the portals right now.
For example when you cross from Urska river to Northem Aegis, you cross the portal on the east of Urska river, but you apeared on the east of Northem Aegis which is illogical, it make much more sense if Northem Aegis Map will be rotated 180º to match the portals and use the east portal on Urska to apear in a portal on the west of Northem AEGIS and rotate the map northem aegis maybe will solve the spawn problem too.
I think that happen too with the Cosmodrome map and Chernokamensk where Chernokamensk should be rotated to mach the Cosmodrome portal. 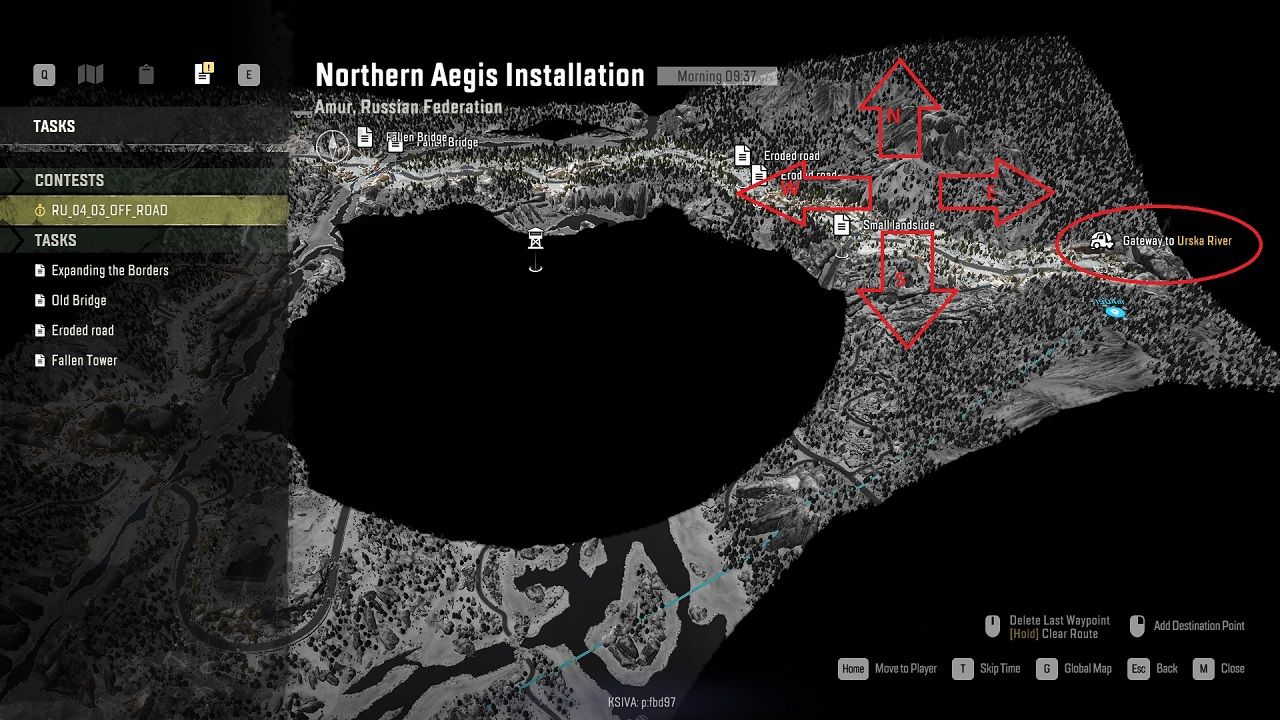 So I think something should be reworked, the global map, the position of the maps itself or both, and if you change positions of the maps maybe "Northem Aegis" should be "Southern Aegis" or "Eastern Aegis" By the way "Aegis" is not a russian system and it was never used by russia i made other topic about that.

The global map has absolutely nothing to do with the cardinal directions. Just look at all the other regions. Alaska for example, has North Port on the global map with White Valley going south and Mountain River going east, but in the actual North Port map, the tunnels to those maps are both in the north.

Your complaint doesn't make any sense, I'm sorry to say. The global map does not and never was used to indicate the directions on the actual map.

@Gutão yes I know other regions has the global map without a cardinal order but the wrong thing is not the global map, is the orientation of the maps itself.
I open this post because I have the feeling that the continuation sensation when you change maps is broken in the new region. (Urska-Aegis or Cosmodrome-Chernokameks).
I think didn't explained it well, in the first post, so let my try again.

For example crossing from Urska to Aegis, you past the portal in the east of Urska to arrive to the east of Aegis, if the portal in Aegis were in other diferent place it would mantain the sensation of continuation but being in the east it feels like you are returning on your own path but your not (Crossing a portal in a cardinal point and apearing on the same cardinal point of other map to me make the sensation that both maps are on the exact same location, like if instead of crossing the tunnel in the loading screen someone just change the environment and let the truck in the same place), in other regions when you change maps you have the sensation of crossing a tunel or make a small trip in a road or crosing a border and you appeared on the other map in a place that apear logical not like in this case that appear that you crosed the entire map making a big trip, making you feel like you do a trip longer than really needed.
That the reason what i feel that if the Aegis map was rotated make much more better the sensation of continuation of the trip.

I don't now if with that i made my feedback more understable, anyways this is only my feedback, is not a bug or something that can break the game.

I think this will be difficult.
If you look at the layout of the Michigan maps, that doesn't fit well either: 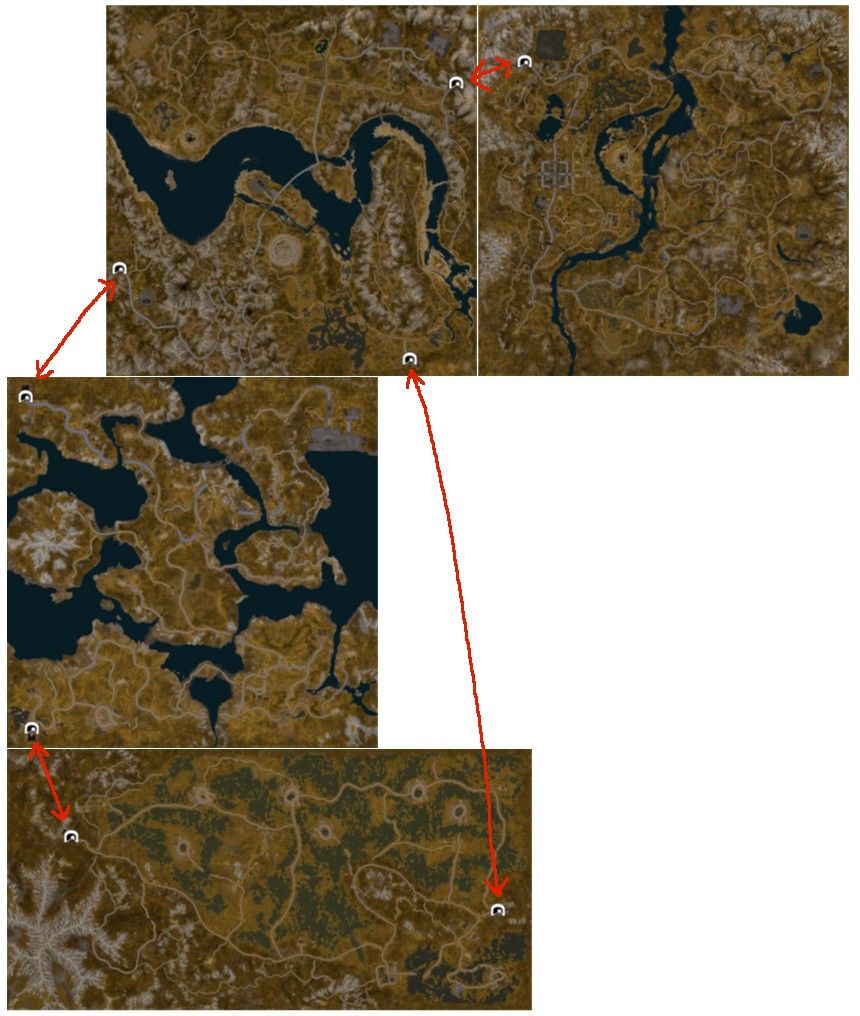 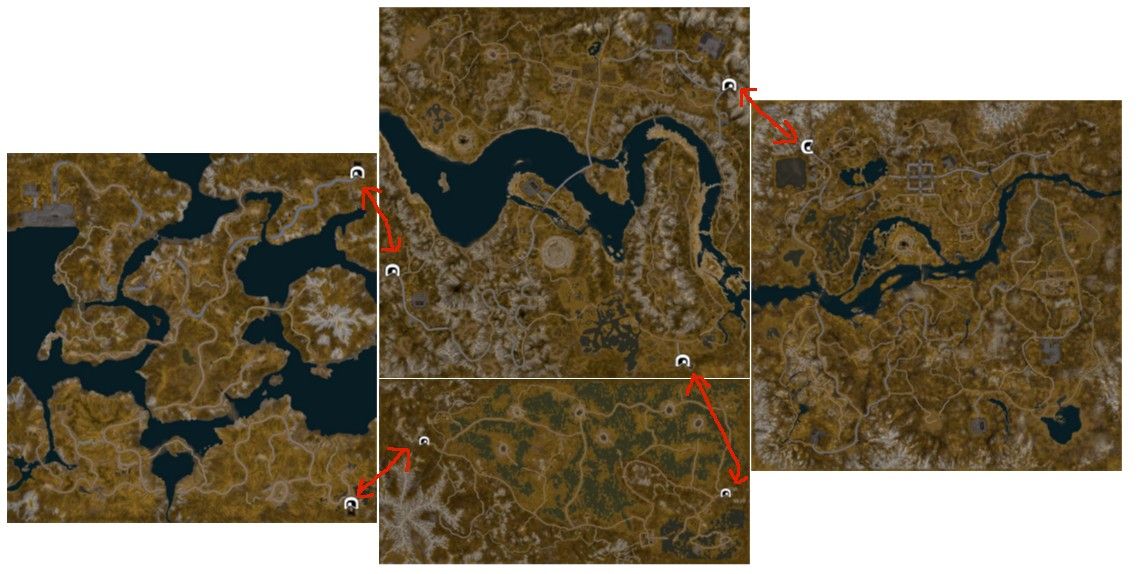 Which in turn means that the port in "Drummond Island" cannot be connected to the sea, otherwise the direction of flow will not be correct. So the port leads towards the source of the river.