Crafting Zones naming issues and feedback (12.2)
This topic has been deleted. Only users with topic management privileges can see it.
T
T
treneroefc Reply Quote

Hello I just noticed something i think is weird about the naming of some crafting zones one in Big Salmon Peak, Yukon and the other in Grainwoods River, Wisconsin.(I'm not a native english speaker so I could be wrong)
As you can see in the image below (red circle), there is a site called "Rolled Steel Factory" in Big Salmon and in Grainwoods river. But this "Rolled Steel factory" doesn't product Metal Rolls(laminated steel), it produce other things like beams, container, tubes...
So I don't know if the term "rolled steel factory" is correct them since they doesn't product metal rolls, maybe metal factory makes more sense.
Other thing I noticed about the cargo "Metal Rolls"(yellow circle) is that why is called "Rolls" in plural? isn't more correct "Metal roll" since the cargo is composed of a single Roll? 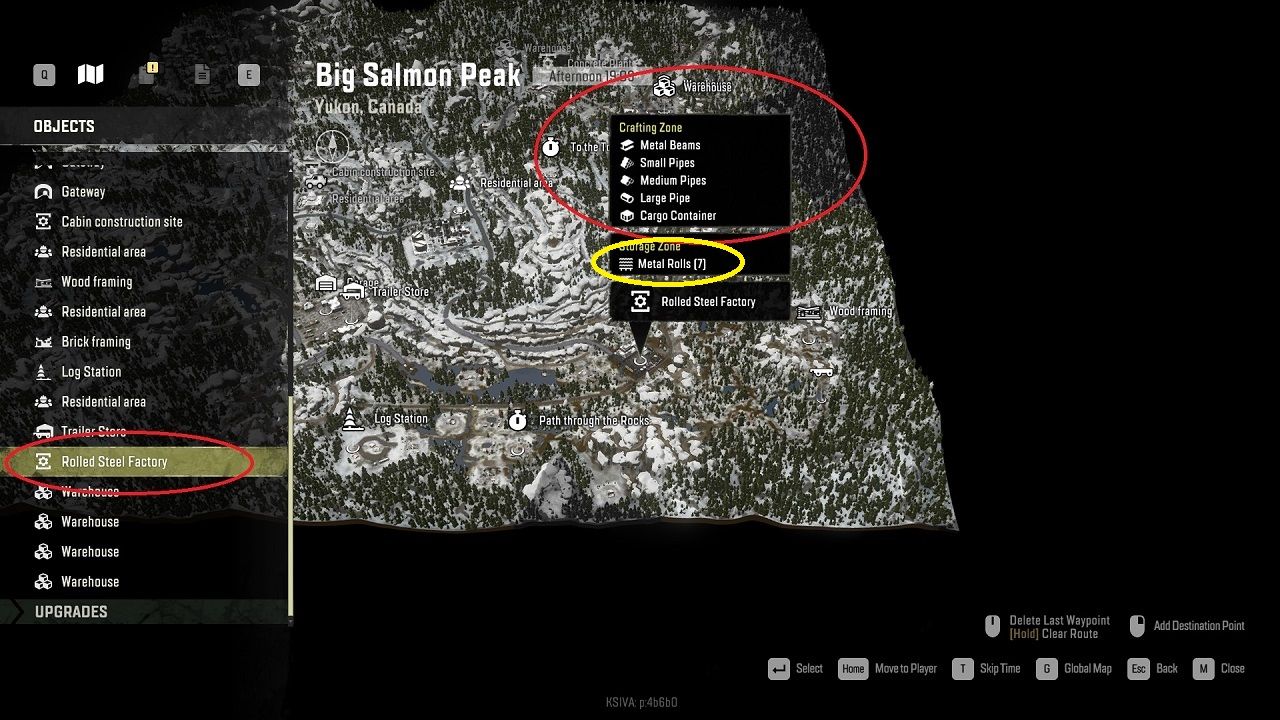 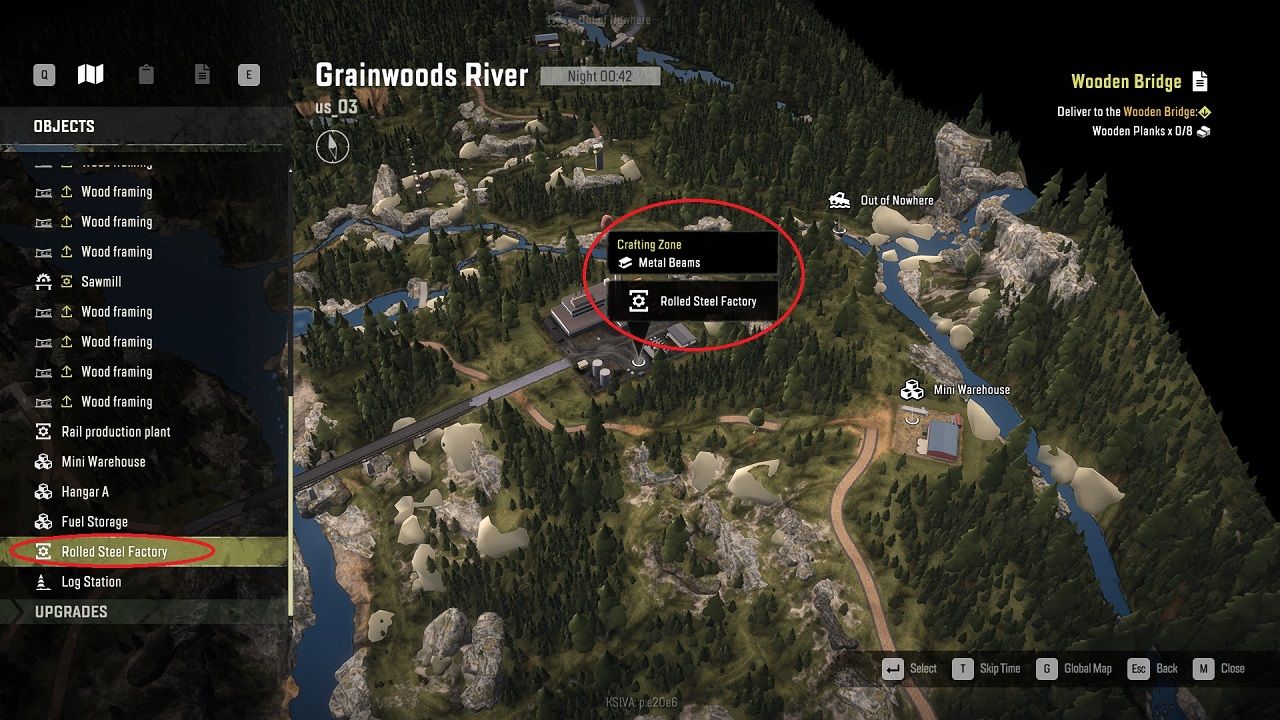 Last thing as a suggestion, many of the "crafting zones" are called "Factory" and others are called "plant" or "production plant". why not simply call all sites "factory" preceded by the thing they produced?
I think that will make the translation work much easier.
for example "bricks factory" "Cabin factory" "metal beams factory". 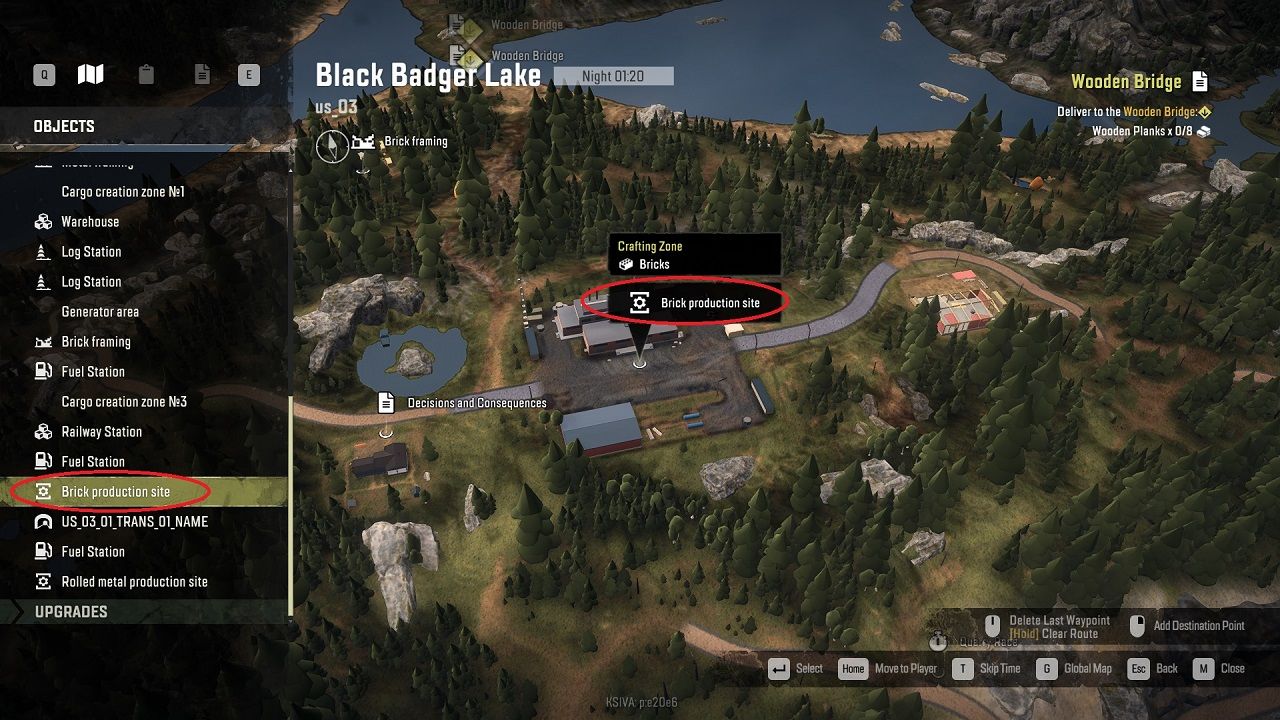