Problems with contract "Restoring the Tracks" Grainwoods River (12.6)
This topic has been deleted. Only users with topic management privileges can see it.
T
T
treneroefc Reply Quote 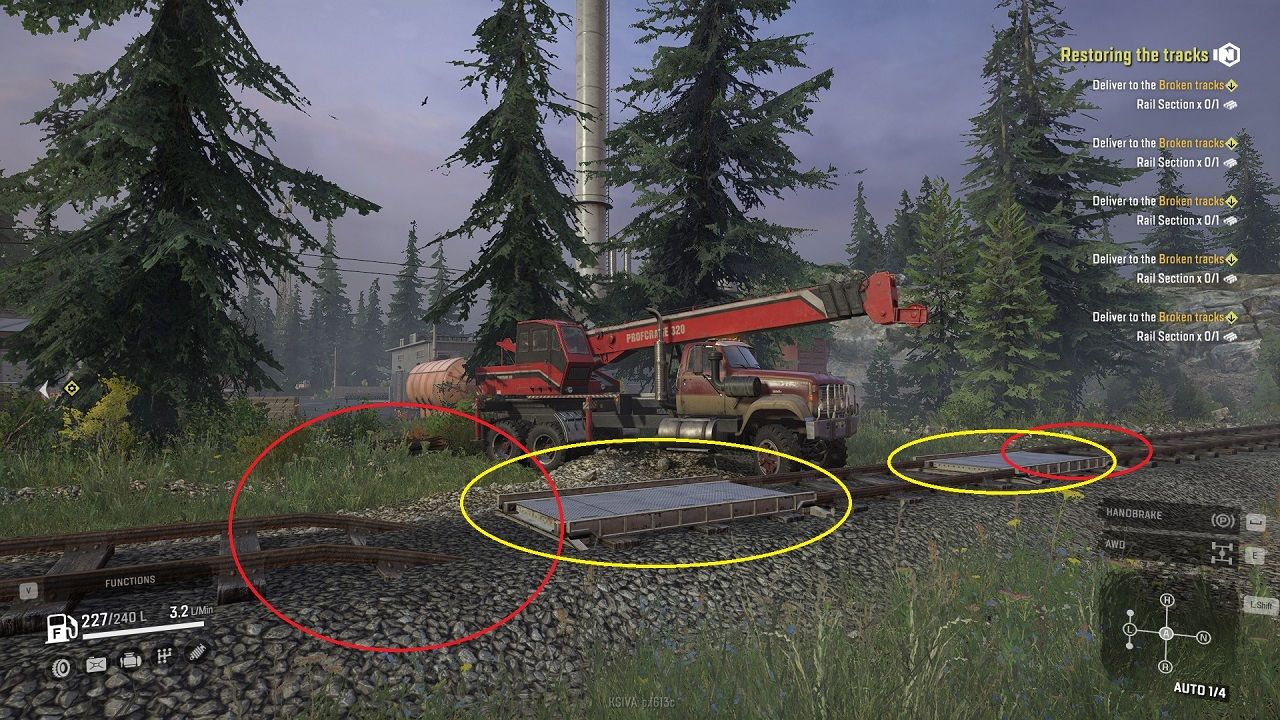 Thanks @treneroefc !
We will look into this!

Hello, this still remain the same for me in 12.6