Suggestion to add SG550 family
This topic has been deleted. Only users with topic management privileges can see it.
N
N
Nick Art Reply Quote

There are several different variants available:

Despite the stock SG550 not offering any picatinny rails there are several options to fix different attachments to the gun:
Here the grenade launcher for example:

Marksman variant by just attaching a scope to it: 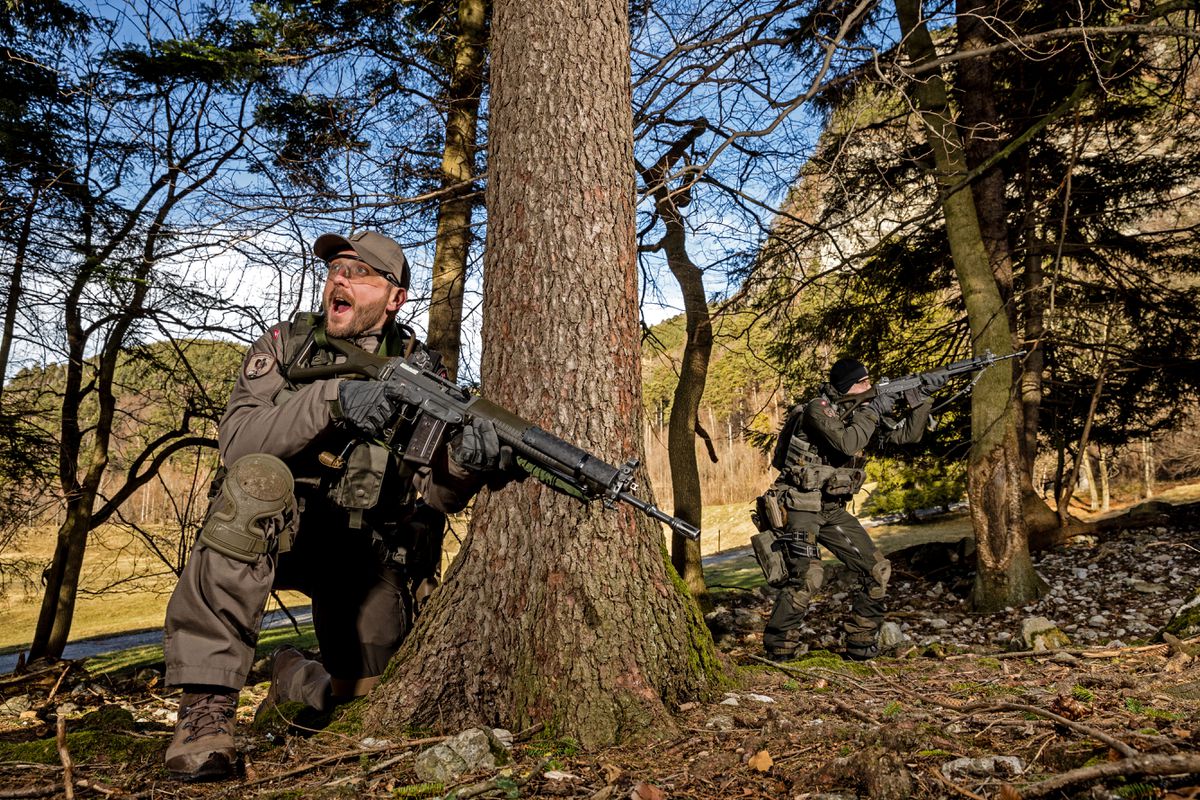 Note the covered Side rails in the above picture. Both rail attachments in the above two cases can be added without loosing the built in bipod. For grips, however, the whole hand guard needs to be replaced.
See more here: http://www.sigsauer.swiss/de/sg-550-pe-90-sturmgewehr.php Note: The SG550 accessories have been removed from the website. Much more used to be listed there, including full picatinny hand guards and suppressors.
SG551:
The SG551 was the first version of the rifle designed for police and special forces. The rifle is shorter than the base SG550. There are several sub-variants:
SG-551-1P: Police rifle marksman rifle
SG-551SWAT: Equipped with a picatinny rail handguard for all kind of accessories
SG-551LB: Long Barrel variant (which allows bayonets and grenade launchers to be attached).
See more here: http://www.sigsauer.swiss/en/sg-551-swat-assault-rifle.php

SG552:
Short Commando Version. Replaced by the SG553 in the meantime. I would suggest to only add the SG553.

SG553:
This is basically an improved SG552. It replaced all SG552s in production and from the exterior looks identical. It comes as short or long barrel versions. The base short barrel version is seen below:

A long barrel version with the picatinny hand guard: 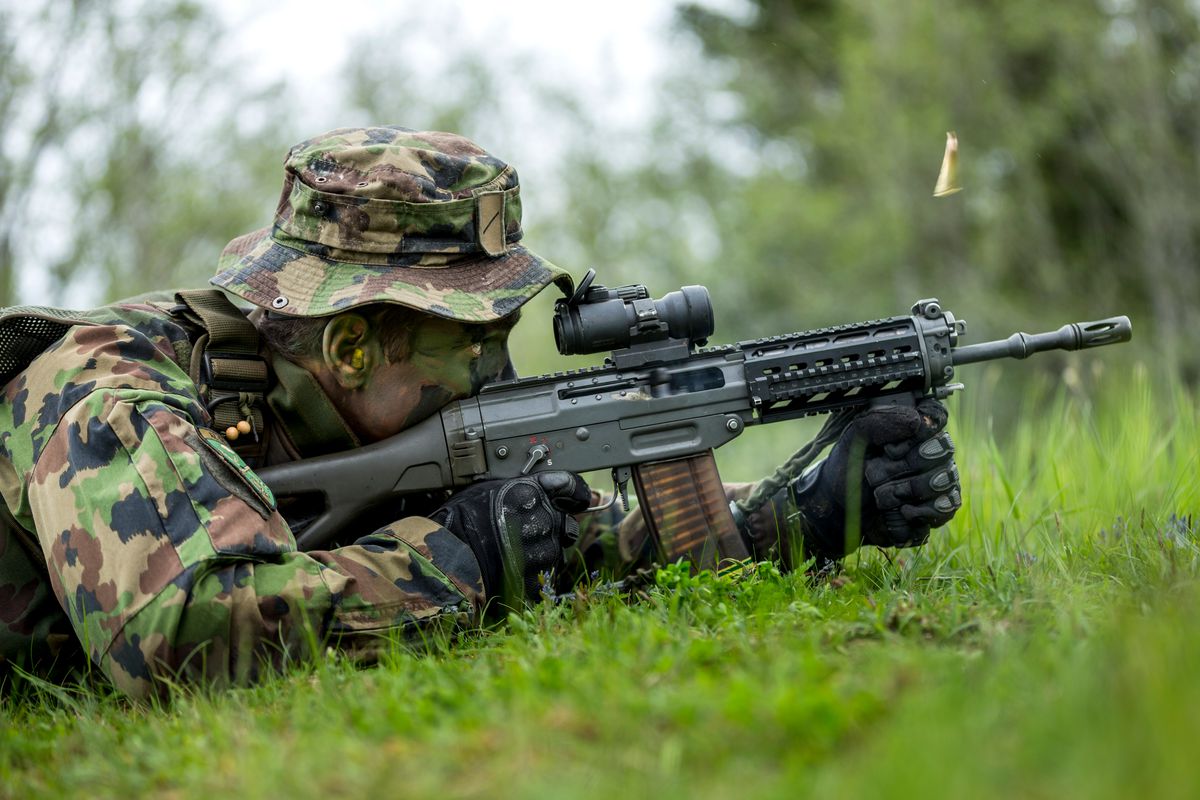 A fully upgraded variant can be seen here:

Variants of the SG550, especially the SG552 and SG553s, are used by several dozen special forces and police and counter-terrorism forces, which would make them a very fitting addition to the Insurgency Sandstorm arsenal.