We've just released another patch for the PTS update with a number of bug fixes and improvements. Thanks so much for your continued feedback!

You maybe fix the pts but on live version mod.io is broken again... can't download a thing...

This is great news phase 2 is getting closer

last edited by
B
B
BCRCGAMING Reply Quote

Can you fix the bug that stops me from hosting a multi-player game?.... It loads up on the load screen, then goes instantly to the session complete screen. It's literally unplayable. I used to stream this game every day.... now I can't even play it.

can you please fix the loading issues! i cant get in rift. quarry etc. im stuck on loading screen! i cant even play it!

last edited by
I
I
idiocracy Reply Quote

Not seeing a lot of bug fixes for the other regions, trucks or game client.

This is great news phase 2 is getting closer

Yes. I must admit that I am getting a bit impatient.

@Peter76 I totally agree with you, sometimes I am in doubt if time is passing quickly or if it is taking a while to reach this phase 2 .but I think it should be like a good wine the older the better ..

last edited by
U
U
UNEAR7H Reply Quote

last edited by
U
U
UNEAR7H Reply Quote

Seen some people mentioning, in other threads, that this will be the final update to the PTS for Patch 10?

Any truth to that?

Now the bug is back except this time it is the cargo containers turning into metal beams, now I'm out of metal rolls because I just kept creating metal beams thinking..this time it will create cargo containers. I mean can we fix that like right now...there is literaly nothing else i can do in this game without a fix. " I need my Snowrunner fix dammit! " I feel cold..

dear devs and players! that is wrong with you?!?!
do you have BRAINS?!
since release majority of fan base were angry about common addons, like russian army KUNG on British army Scammell, or others...
some kid asked you to put western maintenance addon on russian custom chassis, based on old rusty soviet bus (!) PAZ....and devs have done it!!!!(((

can someone erase this forum as a game breaking plague?!

https://ibb.co/sqhCL22
cant play till this patch

Felmarg Reply Quote
This post is deleted!
last edited by

Is that stop sign supposed to be placed here and oriented in that direction ? 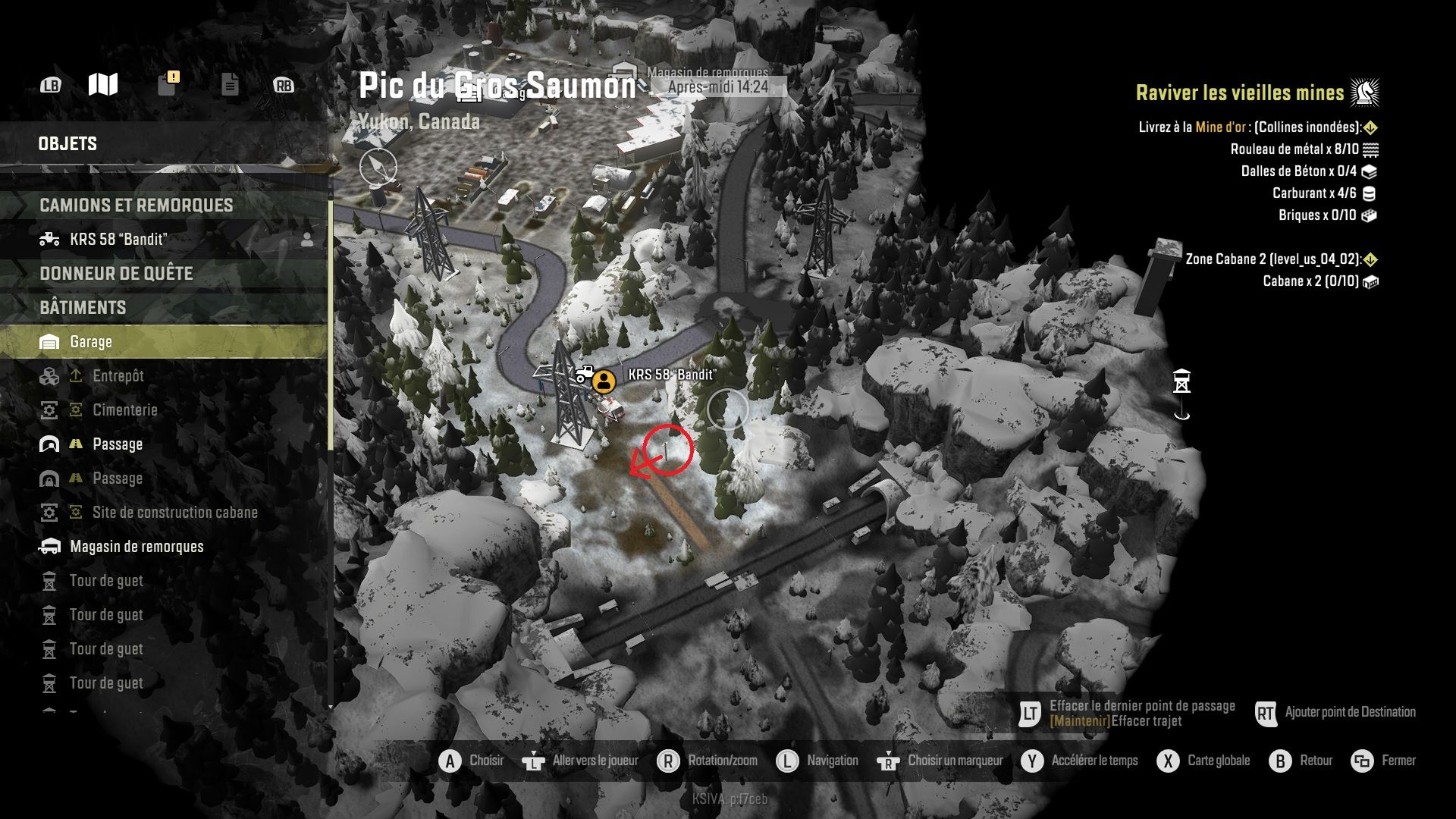 Something is wrong with the KRS 58 crane : When used in normal camera everything is ok, but when used in second camera mod the left stick moves the crane & the camera at the same time.