Necromunda: Underhive Wars - Community Update October 21st
This topic has been deleted. Only users with topic management privileges can see it. 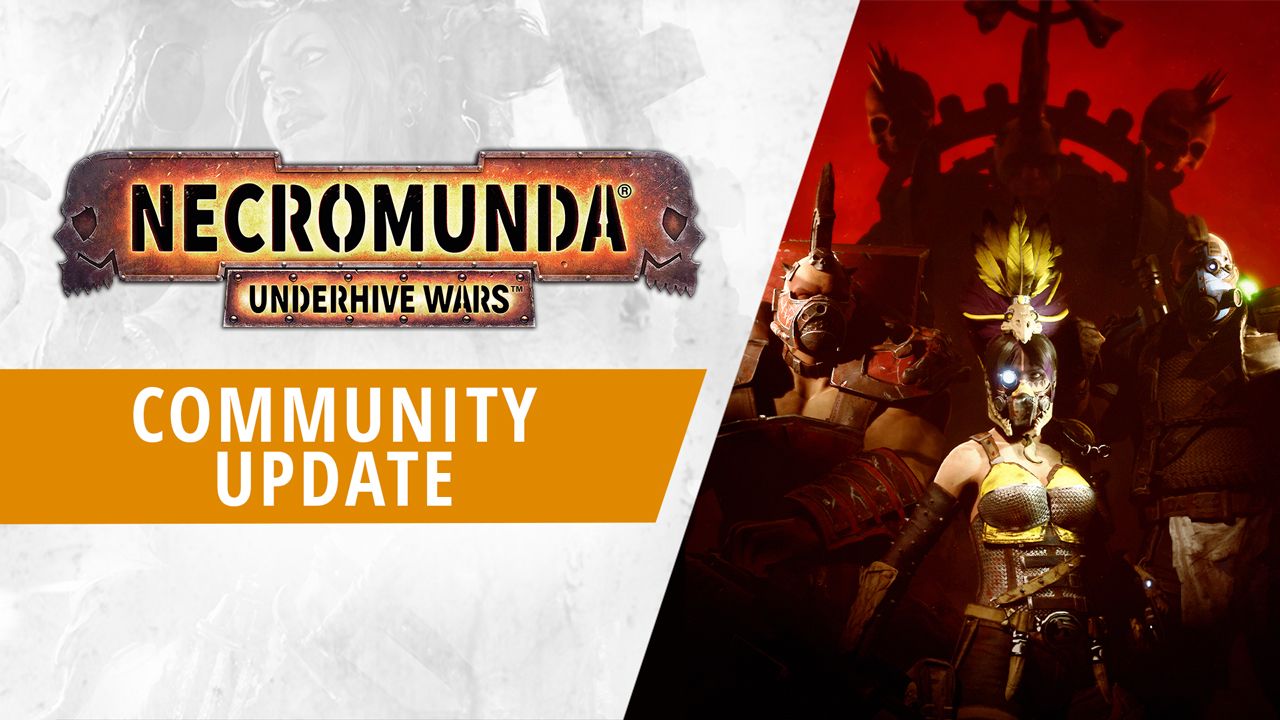 We’re happy to be back today with fresh development news.

The release of our first 1.1 update, earlier this month, has only been the first step of our work on community feedback. After this first round of technical fixes, we’re now looking into your suggestions and we’d like to give you more visibility on what’s coming next!

The team has been working hard on players’ reports and ideas, and our next patch will focus on the topics below:

We’ll dive deeper into the full patch notes once the next update deploys. We’ll then continue to read and compile your reports to guide our future development efforts.

Besides global improvements based on your feedback, we hear your request for new content and we confirm that it’s coming. We’ll have more information to share on this subject following the release of the next 1.2 update. 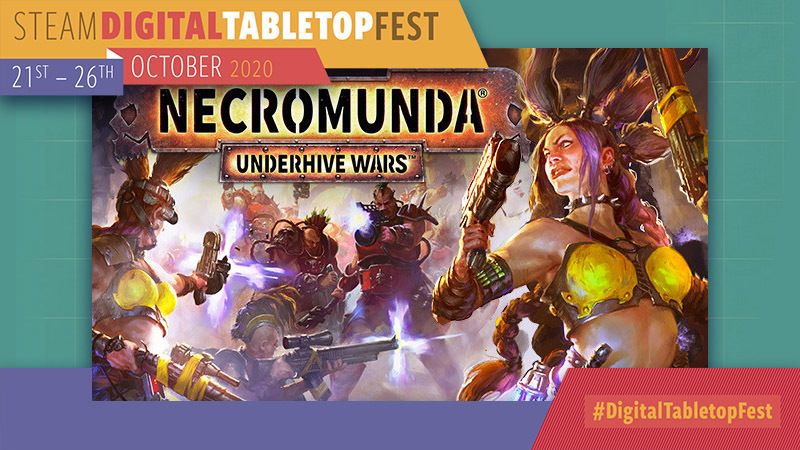 Being the first video game adaptation of the mythical tabletop game Necromunda, we couldn’t miss the first festival celebrating games in the intersection between physical and digital. We strongly encourage you to have a look at the event as there will be a lot of great livestreams in the next few days.

We’re also thrilled to announce that Necromunda: Underhive Wars will be 25% off until October 26 to celebrate the festival!

Have a nice day in the Underhive, and see you next time for more community news!

We’re also thrilled to announce that Necromunda: Underhive Wars will be 25% off until October 26 to celebrate the festival!

best laugh I had all week

The release of our first 1.1 update, earlier this month, has only been the first step of our work on community feedback.

and whats with XBOX? this first patch didnt arrive here until now !

please give us xbplayers some informations..

No wonder their forum doesn't allow a "thumbs down" response lol

It'll be 6 months minimum before this game is even a state were of would been release ready and then it'll still be garbage with nothing to do after 20-30 hours of play.

I love this game but im fighting to be optimistic here. Then the other day my Xbox save that i have been working on since launch is now corrupt please let us know why you are not fixing xbox!?!!

Still waiting for an Xbox update...

Is it possible that Xbox refused the patch since it causes as many problems as it fixes???

Regarding the X1 patch, we're still waiting for the final approval. When it's ready, we'll push it right away. For now I cannot give an ETA, really sorry for that.

Seeing as Focus Home Interactive is choosing to just ignore us and provide no real substantive information or outlet of resolve I suggest writing to the following. At this point it literally could not hurt because it would seem that nothing is happening with any kind of alacrity.

Microsoft VP in charge of XBOX

Xbox support portal (canada but you can select your own region)

Or use thier comprehensive complaint system

We’re coming up on two months since release and the game is still unplayable on Xbox. This game should not have been released in this state, and your inability to even pass the certification process speaks volumes.