A Thought on Grips and Foregrips
This topic has been deleted. Only users with topic management privileges can see it.

Personally I find a distracting disconnect between the new foregrips and their individual functions, their hands are in the same place holding a slightly different bit of plastic that is all functionally the same. What I believe may have function conveyed in a better manner is the way in which the players hands actually hold the weapon ie. Magwell hold, C-Clamp and "standard" grip. 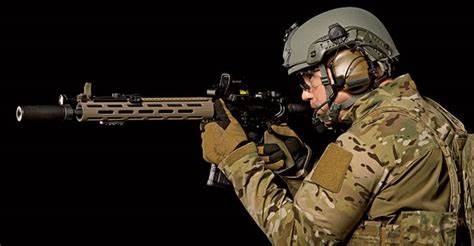 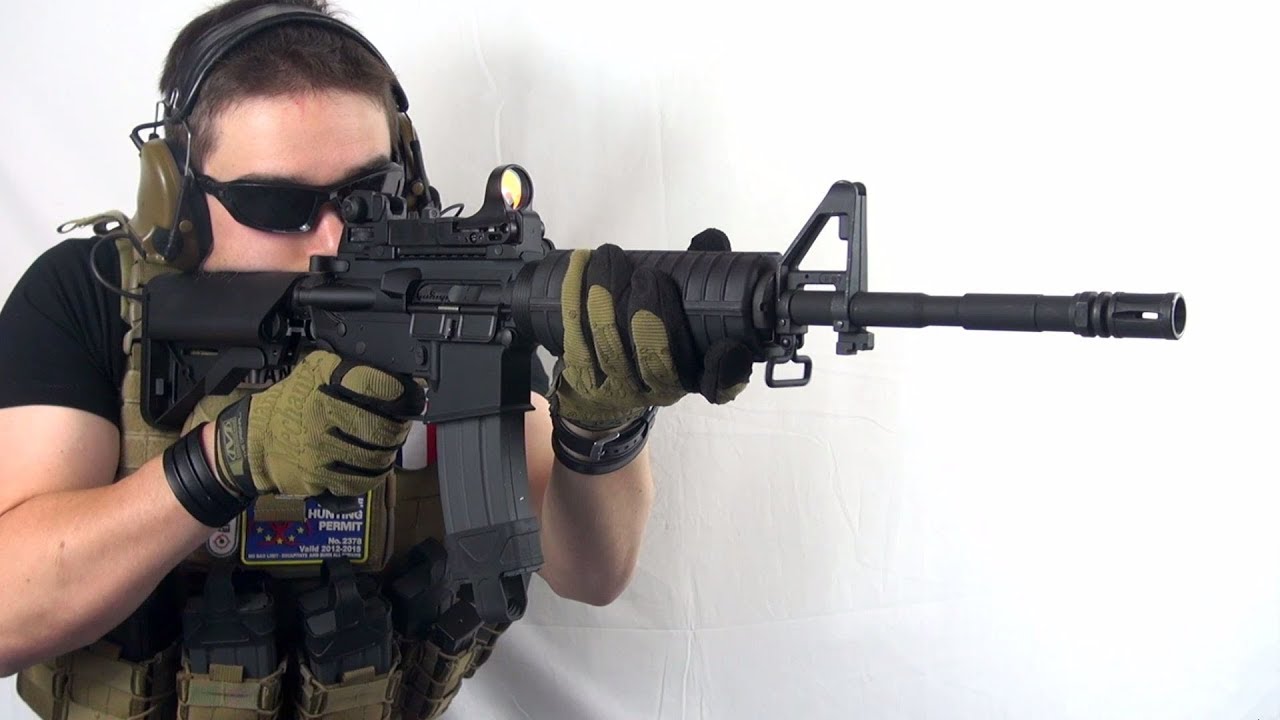 The way in which I see it conveying a better function, while making a bit more sense, to the players would be to move along these lines:

I agree with the fact that different foregrips having different effects is... peculiar, to put things lightly. It should not be the case at all. Feels arcadey. Feels like enchanted items.

Why would the C-Clamp improve reloading time, though ? You arm and hand are literally further away from the magazine than with a standard or Magwell hold... If anything, they should all have their pros and cons.

I did not give any numbers, since that would be subject to balancing changes anyway.
As for the slings to make weapon swaps quicker, I'm all for it. Better than the mysterious "quick holster".

@Grumf
I believe you may have missed what I meant.
When I say 1.5x increased reload time I meant say you have a 2 sec standard, that is then increased to 3 sec.

@SaltyBread Oh, yeah. Yeah, I actually misunderstood that, thanks.

Interesting, good thinking! It's a good base to brainstorm upon, the grip technique indeed makes alot more sense in how it changes the weapon handling! I like it very much.

I hope the devs use this as inspiration.