Chapter 14 - Second half of code inaccessible
This topic has been deleted. Only users with topic management privileges can see it.
R
R
RyanGannon Reply Quote

On what platform did the bug occur?
PS4

On which Game mode did the bug occur?
Story

If the bug occurred in Story, on which chapter did it occur?
Chapter 14

What were you doing before reproducing the bug?
I had just restarted after the dozenth time the game crashed on this level (not an exaggeration). When I came back the character that had the second half of the code was on longer onto of the cargo container but floating in midair and after shooting her to kill her to get the second half of the code she fell from that position into the goo. I can't target where it shows her to be and I can't target her corpse so I can't get the code. 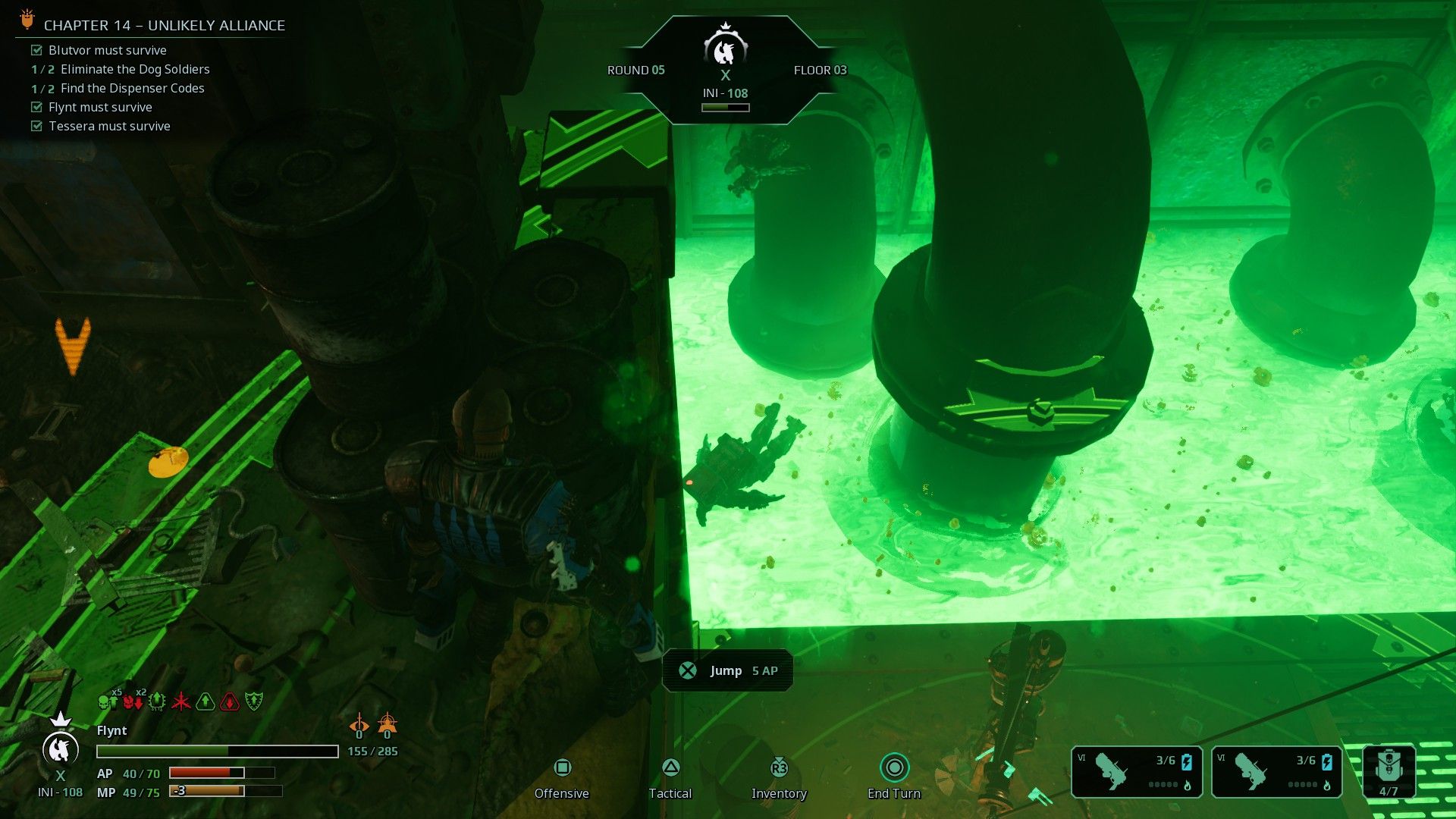 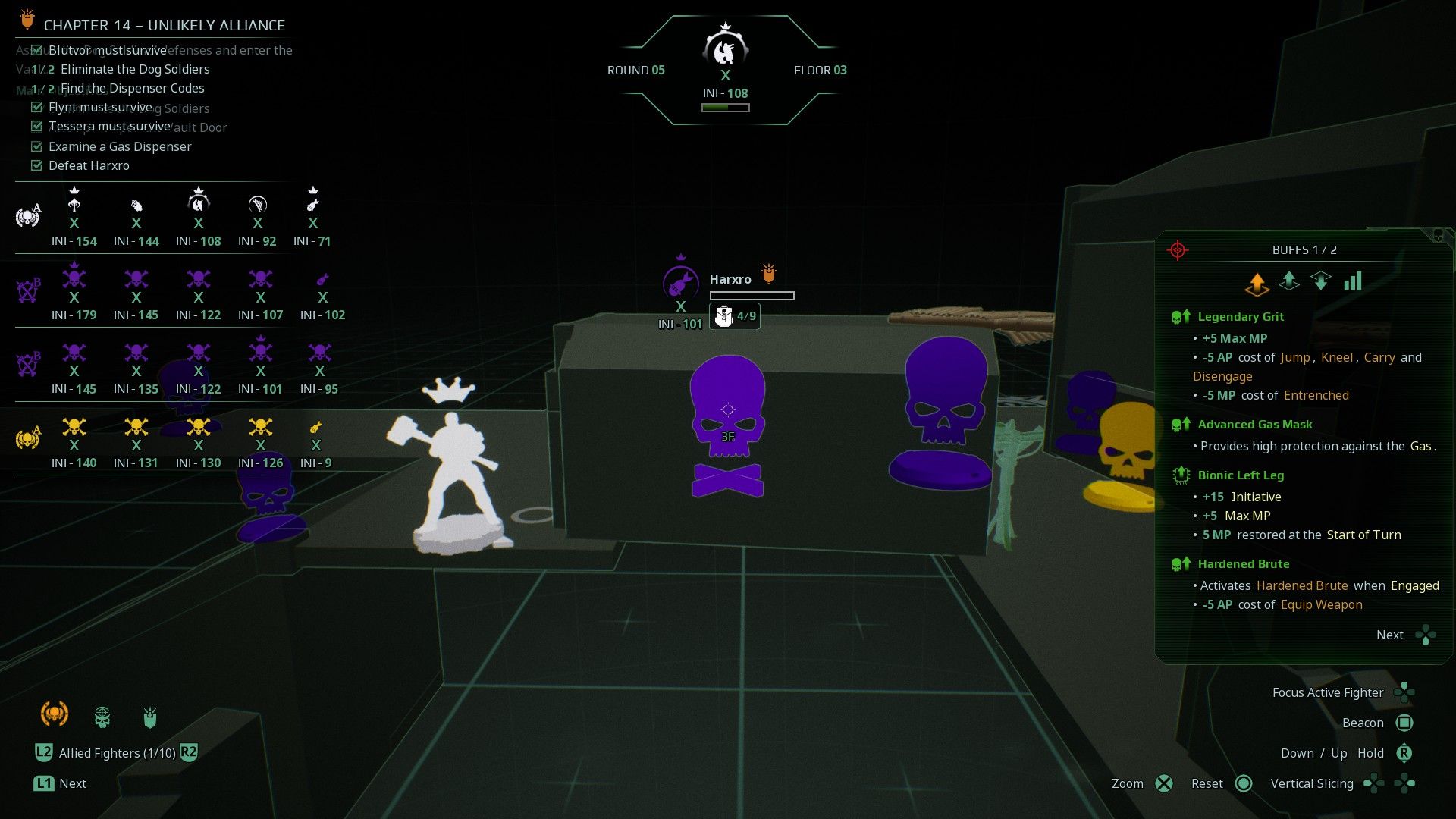 This is the second game-breaking bug on this level that I've experienced, the previous one was where I had killed all the enemies, got the codes, shut down all but one of the defusers, and the last one was inaccessible because the makeshift bridge that lead to it had been blown up. NO way to jump down, vault up, Ascend up to it.

Anyway, I'm going to delete the game now. I doubt I'll ever play it again even if patches do come out. I don't understand how anyone could put their name to this. Never buying Rogue Factor again and will always question buying Focus published games from now on.

We are sorry to hear about the issues you experienced. We have notified the developers about this and we are investigating further.

Just to let you know, in the second case you mentionned, you can use the deadeye skill 'Ascension' to climb on it, even if there no bridge anymore.

Thanks and sorry once again.

I'm sorry, I said in my post that I couldn't Ascend to it.

Honestly, if Sony's customer care wasn't so backwards I'd have gotten a refund. This just isn't in a saleable state.