Check out our Gameplay Overview Trailer!
This topic has been deleted. Only users with topic management privileges can see it.

Greetings, Gangers,
Before diving underneath the Hive cities in Necromunda: Underhive Wars on September 8, learn everything there is to know about creating a gang and fighting in the Underhive in today’s new Gameplay Overview Trailer.

A million ways to build, lead and customize your gang

Deep below the hive cities of Necromunda, pick, lead, customise and grow your gang in the twisted tunnels of the dystopian Underhive. Each fighter is a unique character, with a combination of traits, perks, one of five Careers, House, injuries, gear, skills, vices, virtues, and talents. Each part of this can make a fighter unique, and your combination will never be the same as another. 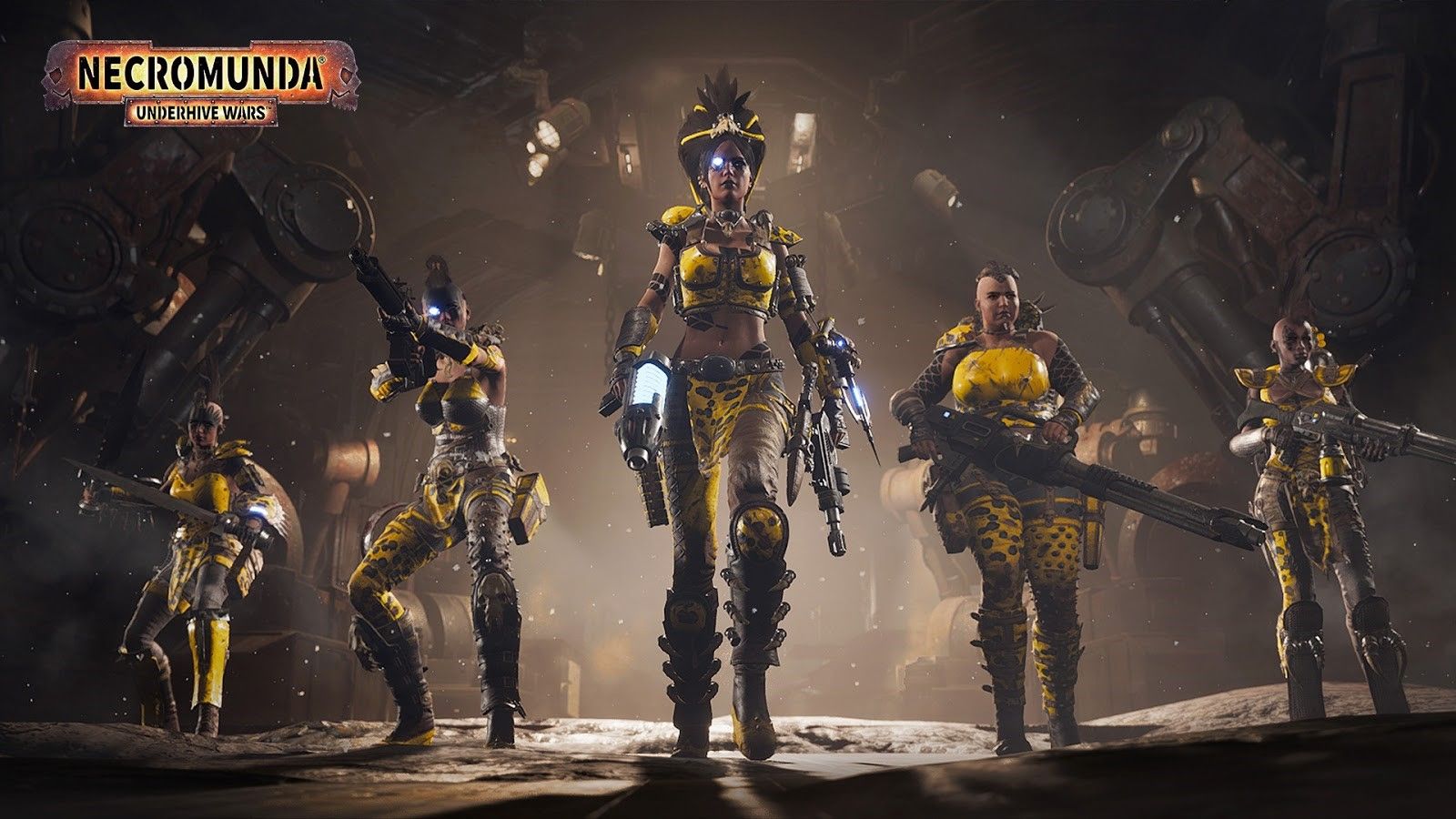 Fighting in the Underhive: freedom, verticality and tactical depth.

Combine fighters of different careers in interesting ways to best your enemies - bring your heavies to higher ground with Necromunda’s signature verticality and freedom of movement, then sabotage the ziplines so your enemies can’t follow. Control enemy movement with overlapping overwatch zones, then hit them where it hurts with brawling melee fighters.

Bring it all to bear in three unique game modes - story campaign, Operations, and multi/single-player skirmish.

Necromunda: Underhive Wars releases September 8 on PC, PS4, and Xbox One. Pre-order now and get 20% off. https://necromunda-underhivewars.com/

Exactly how I imagined it running tbh, I can't wait to get my hands on it. Normally I try to add some constructive feedback but honestly nothing there required any. Well done RF, my only gripe is that it releases on the 8th which is the day I go away for a week or two (weather permitting, thus so begins my storm dance!).
Will you be releasing any kind of early game lets play type videos before release? Not massively important but I wont have any signal or internet till I return so I'll miss all the release day content you or 3rd parties make. Thanks & good luck

Delighted to see the "gameplay" footage! Only 2 more weeks to go!