Can't play in coop with my friend
This topic has been deleted. Only users with topic management privileges can see it.

Still cant play with my friend in latest update in PTS 28/07.
We tried VPN and opening ports it didnt work. We both has same ISP. So we tried with third friend who has different Internet provider. I join the third and everything is fine, but the second friend who has the same ISP crashes. 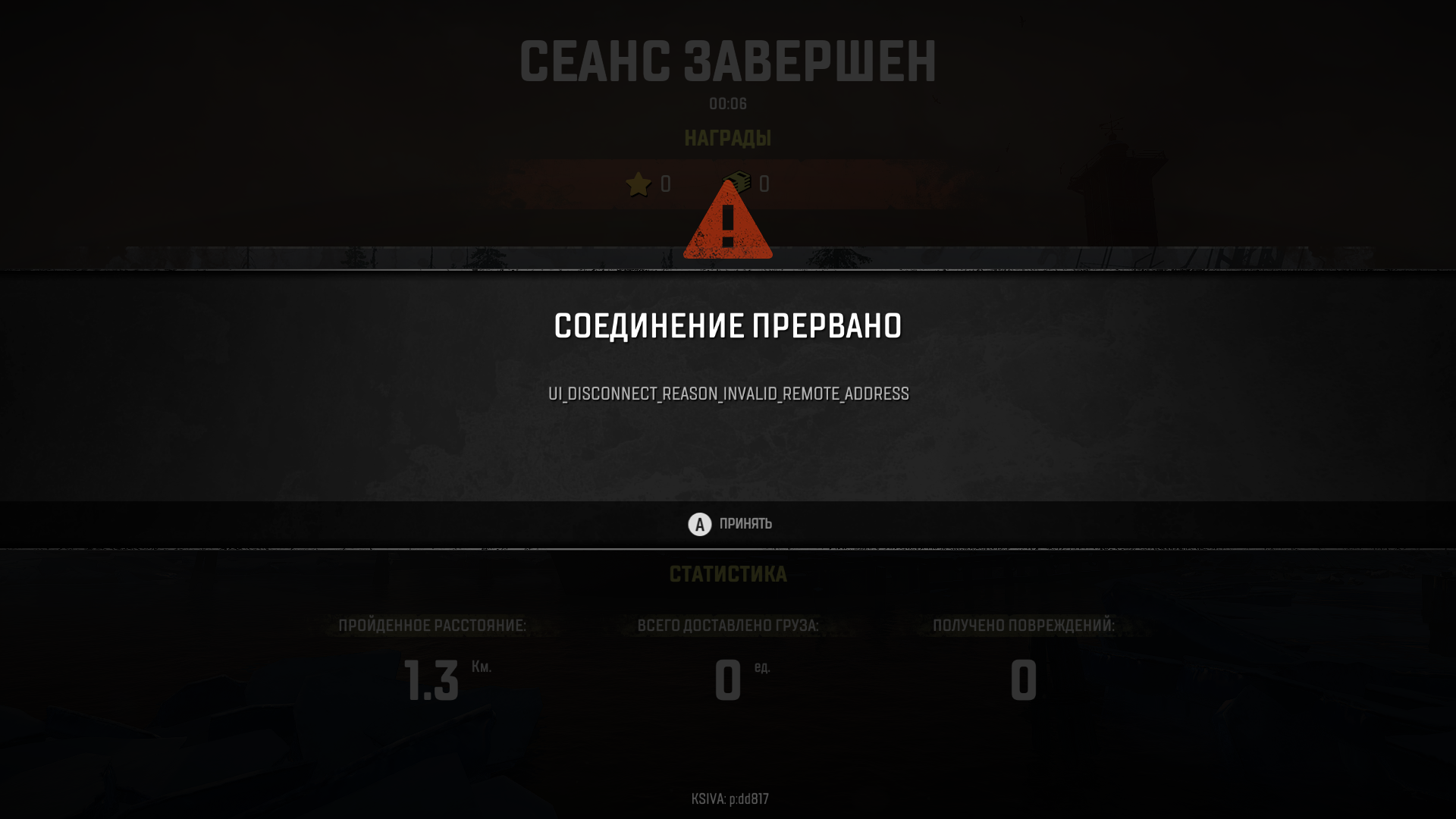