Bug report Honey badger holding animation bugs out after a stopped reload. (W/Foregrip)
This topic has been deleted. Only users with topic management privileges can see it.
B
B
Bowedmaple Reply Quote

If you have a Foregrip attached to your Honey badger, reload when the weapon is empty, un-equip the weapon before the bolt release is pressed, and then re-equip your weapon your character will be holding the foregrip as if it was the handguard, the sound of the bolt release will be played but your character won't press it and will be holding the foregrip like this until the animation ended, and then will return to it's normal holding animation. 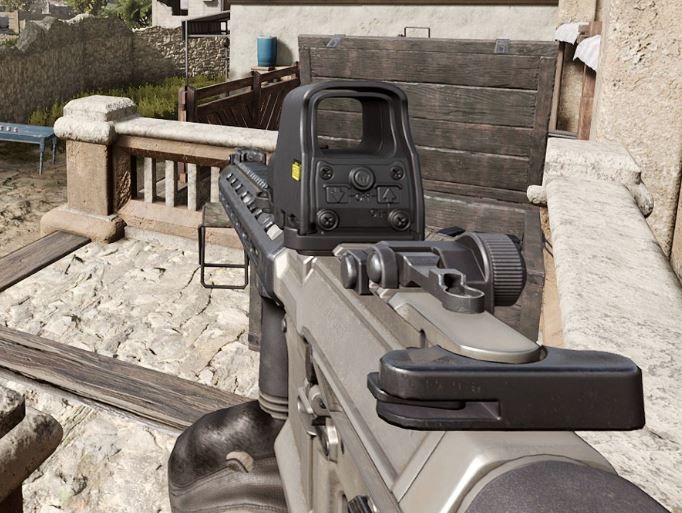