Play Insurgency: Sandstorm for free until April 1st!
This topic has been deleted. Only users with topic management privileges can see it. 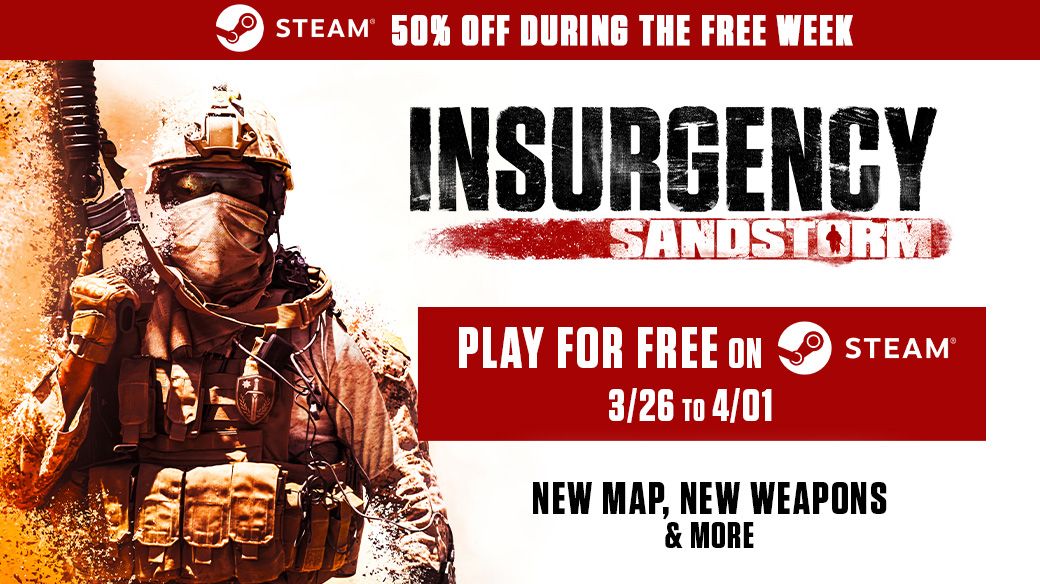 Insurgency: Sandstorm is free to play on Steam right now until April 1st. During this period, you will also be able to get the game to keep for good at a 50% discount. Perfect timing to check out new free content added last week with the massive 1.6 Update which brings public mod tools and mod.io integration, a new map, two new weapons, new domination layouts, and much more. Check out the attached screenshots and read on for more details.

Modding support comes to Insurgency: Sandstorm! With Insurgency itself birthed from the modding scene with the original release, the Insurgency: Sandstorm mod tools are launching with full Mod.io integration to help more creators get what they want out of the game. The initial release will allow for the creation of levels, game modes, and mutators, with expanded capabilities on the way.

Taking Insurgency: Sandstorm CQB to the next level, Power Plant has tight corners and many passages, so you’ll always want a teammate watching your back. The titular structure is always in-sight, helping you to navigate the map. With a greener locale, Power Plant is a new experience for all players, available completely free as part of the 1.6 patch. 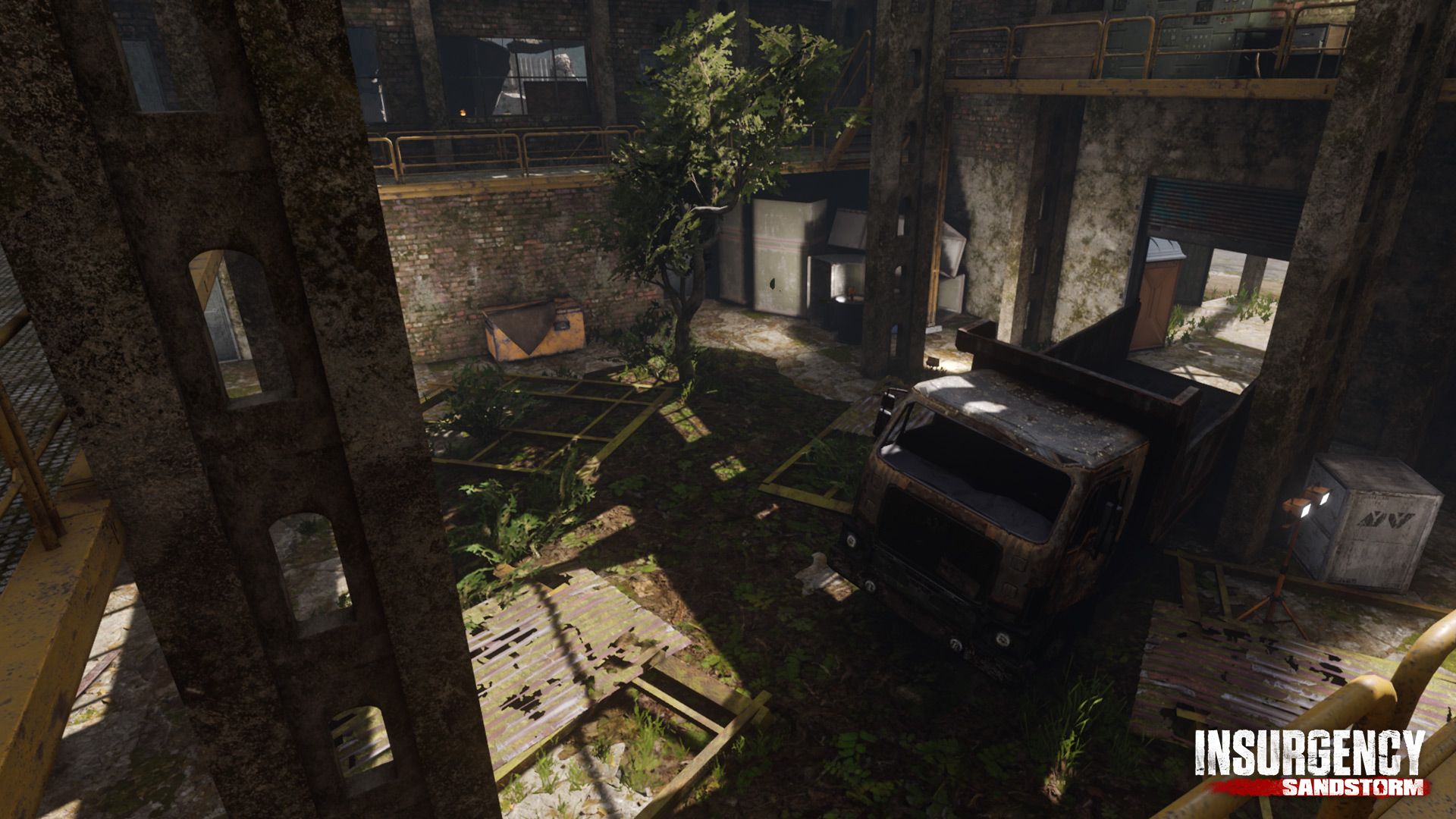 New update, new guns. The Advisor classes on both sides of the conflict will receive new weapons – the Tavor 7 for Security and ACE 52 for Insurgents. These state-of-the-art fully automatic battle rifles come chambered in a high caliber, making them highly lethal at both close and long ranges regardless of whether your target has armor. 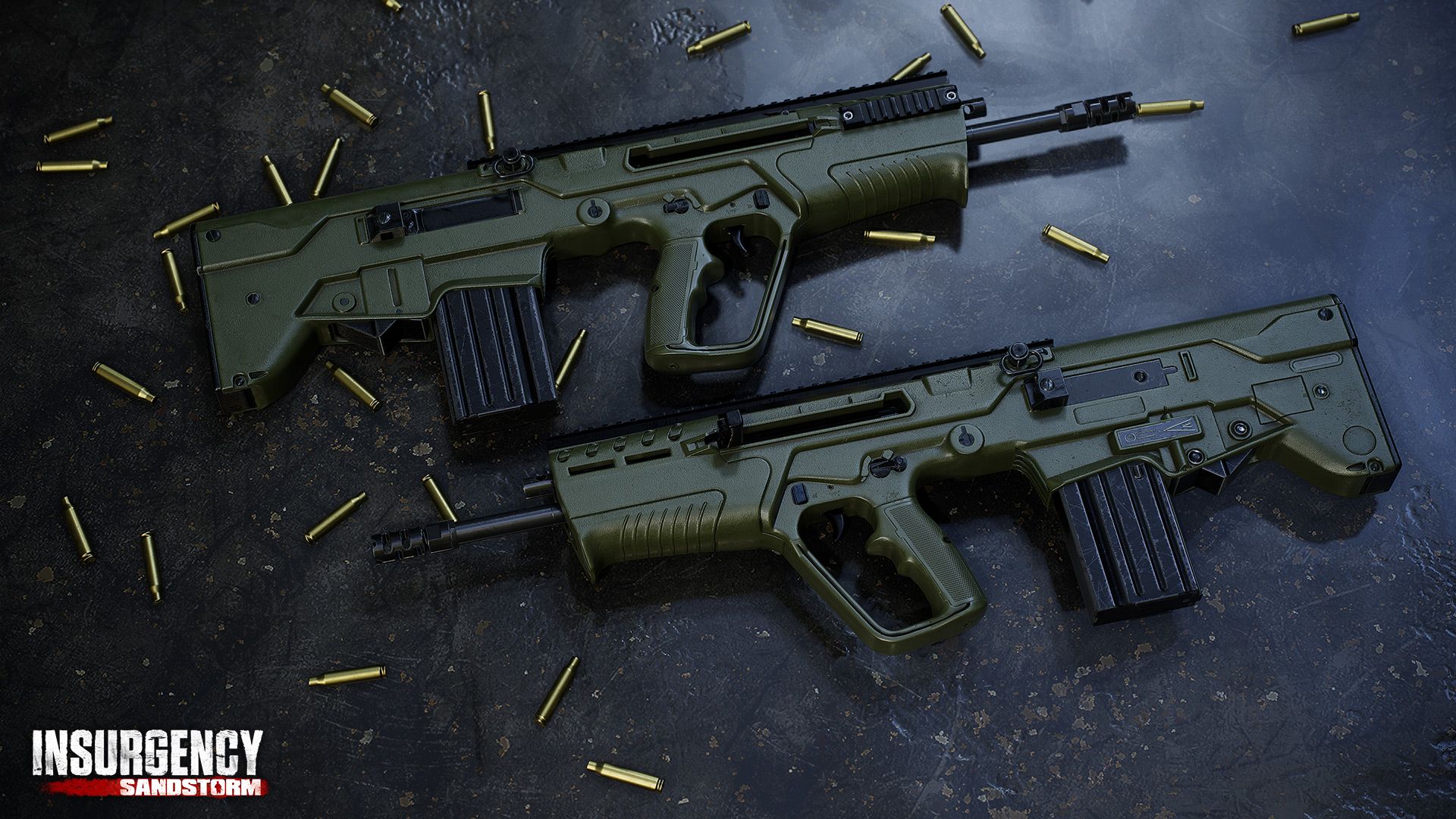 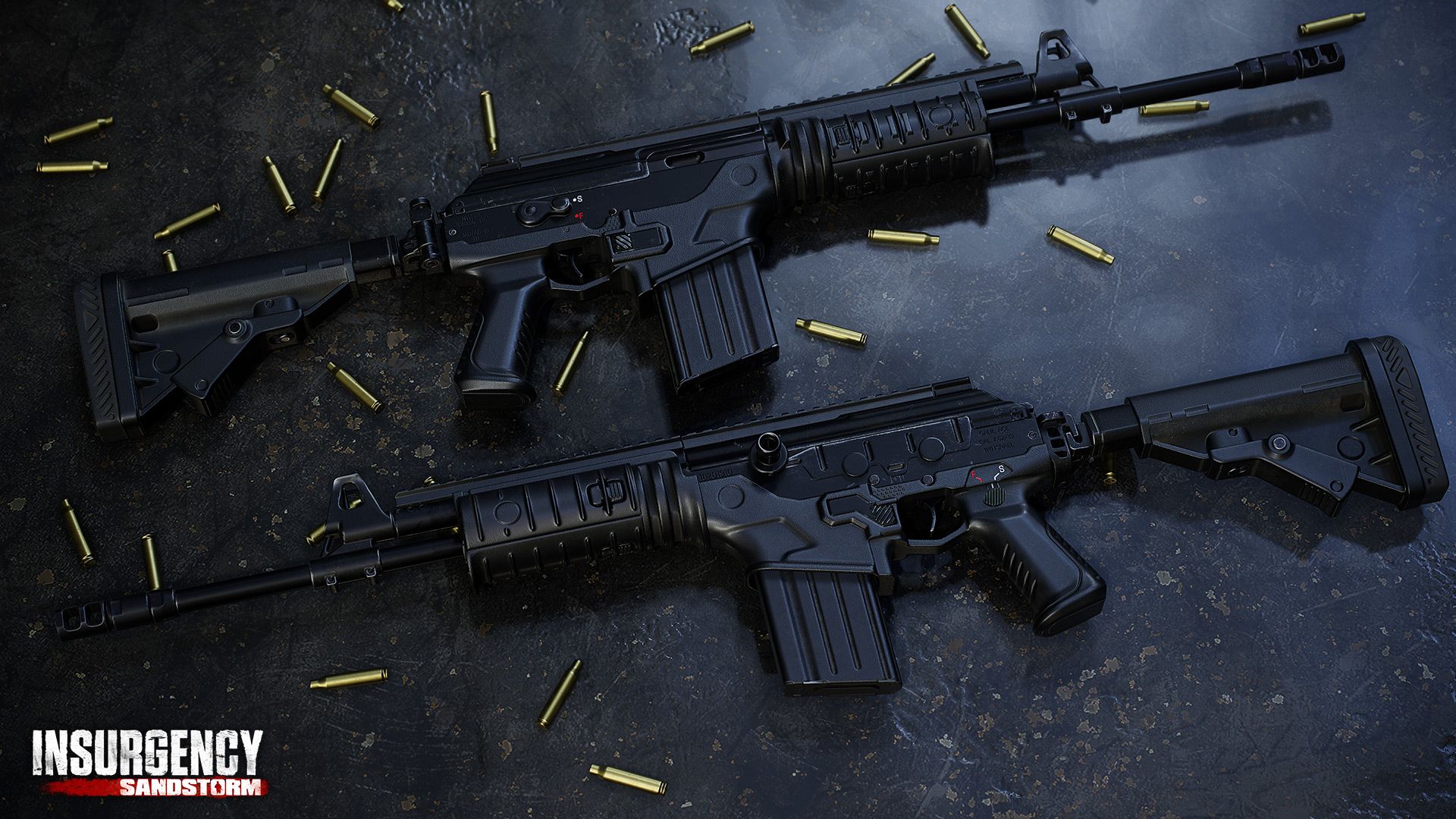 Also in this update are new cosmetics, stability fixes, balance changes, and much more. We’re committed to continue support for Insurgency: Sandstorm as we head towards the console launch and beyond. 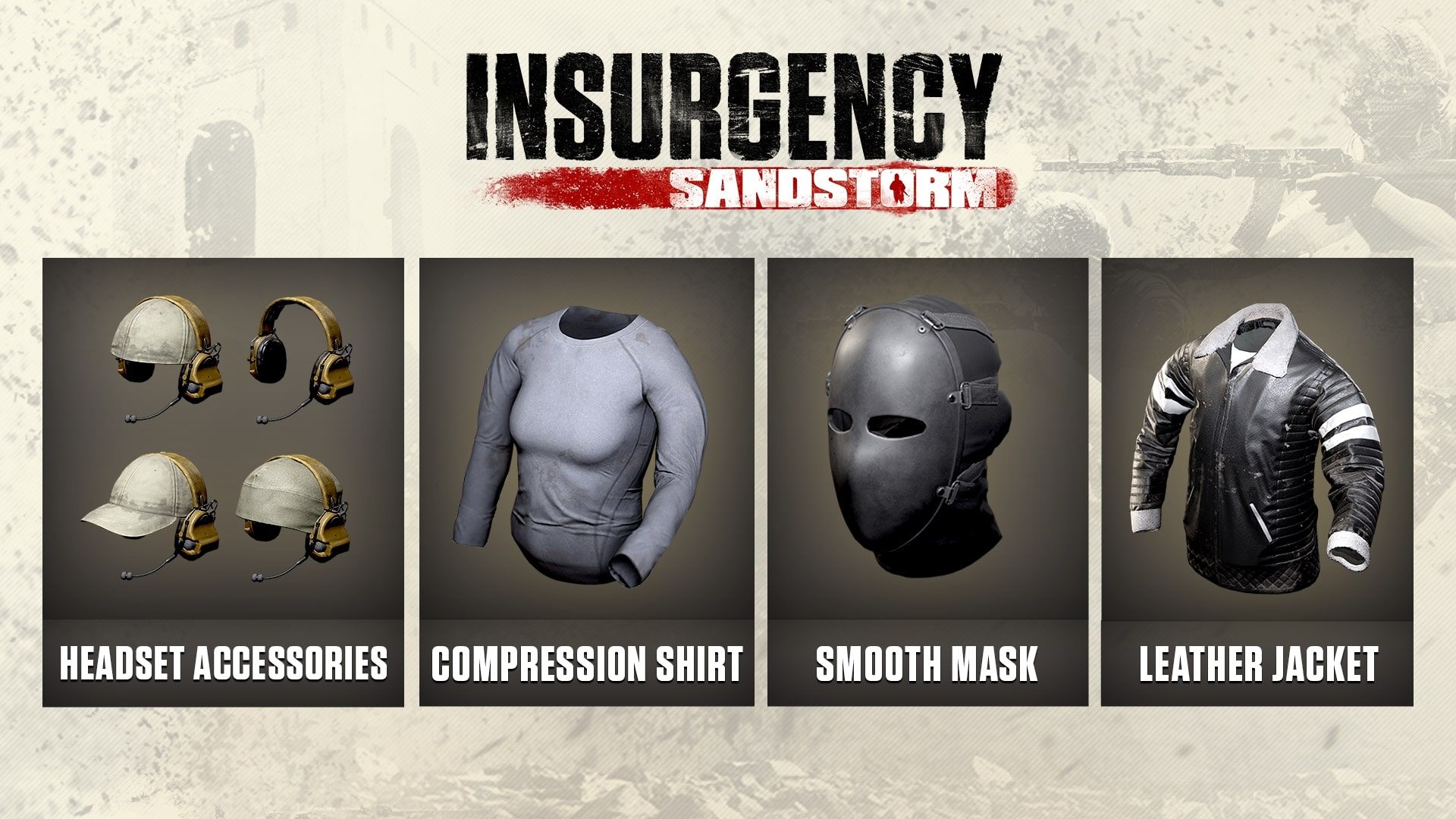 Play Insurgency: Sandstorm and the 1.6 update free from March 26 through April 1, and get the game at 50% off on Steam!

Insurgency: Sandstorm is also now available to pre-order for Xbox One on the Microsoft store. Digital pre-orders on PlayStation Store and physical pre-orders at participating retailers will soon be available.

That means you will pay $14.99 instead of $29.99. At the same time, the game also received two new free weapons available in the latest update. Two new assault rifles hailing from China expand players' choice of mid-range weaponry even more: the QTS-11 for Security and the QBZ-97 for Insurgents.