Focus Home Interactive unveils its PAX East 2020 lineup
This topic has been deleted. Only users with topic management privileges can see it. 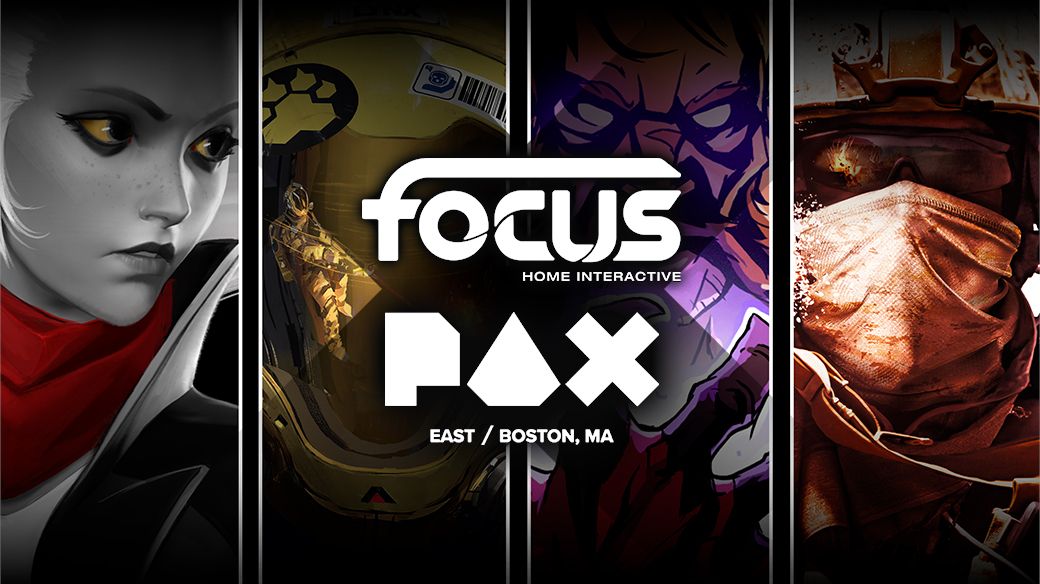 Hardspace: Shipbreaker, Othercide, Curse of the Dead Gods, and Insurgency: Sandstorm are all playable at this year’s show in Boston!

We are delighted to reveal our PAX East 2020 lineup, which features three exciting, recently announced titles showcased on the show floor. All playable at Booth 29017, the list of new titles includes:

Insurgency: Sandstorm will release for PlayStation 4 and Xbox One on August 25th, 2020. With over one million players in the game’s first year on PC, the award-winning tactical shooter is renowned for its realistic depiction of modern warfare focusing on lethal close-quarters combat, objective-oriented multiplayer and cooperative gameplay. 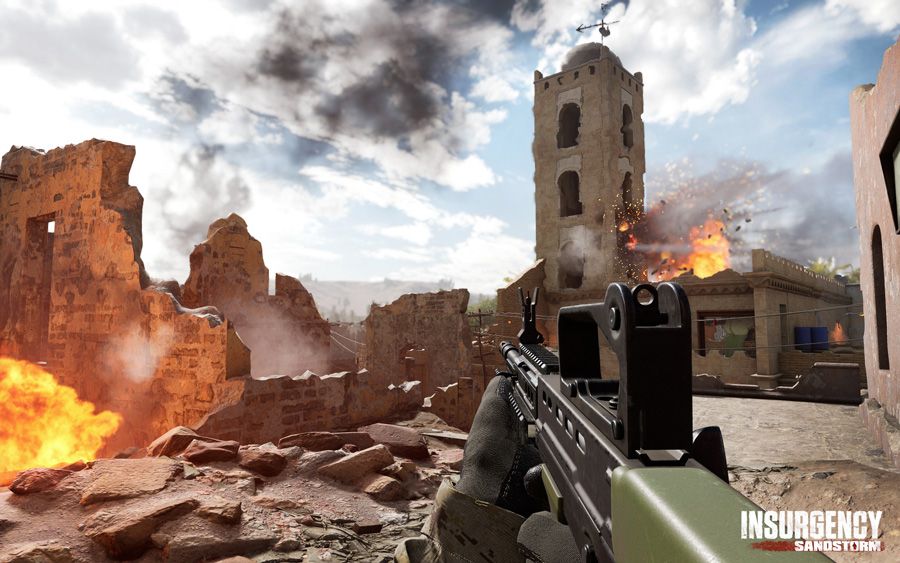 Hardspace: Shipbreaker was announced last week and will come to PC and consoles, with Early Access beginning this summer on Steam. Become a cut above the rest in Blackbird Interactive’s (Homeworld: Desert of Kharak, Homeworld 3) next-generation sandbox spaceship salvaging game – pull off a top score within the time limit at the show, and you may be rewarded! 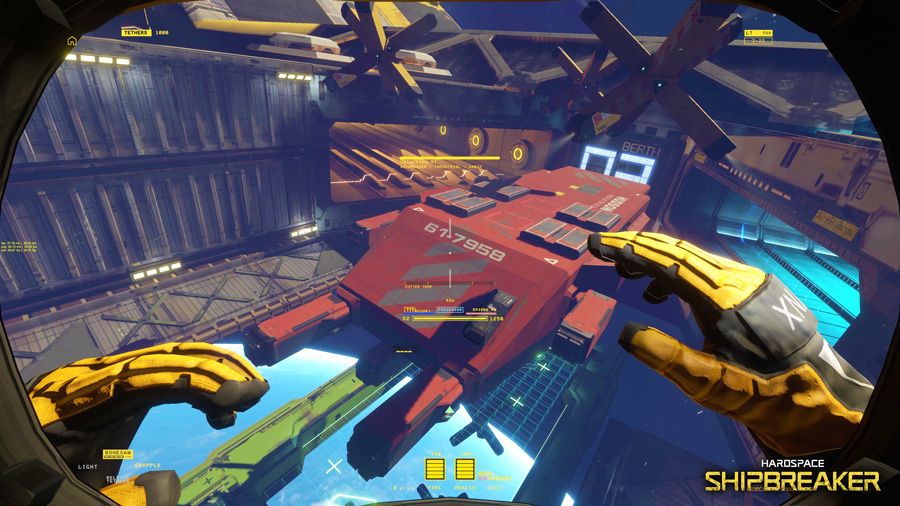 Othercide was also unveiled last week. Face your nightmares and protect reality in Lightbulb Crew’s twisted tactical RPG on PlayStation 4, Xbox One, and PC. Combat in Othercide is an intricate dance of spectacular actions and counters: plan ahead of time and set up impressive chains of abilities to outsmart the enemy. You will fight. You will fall. You will rise again. 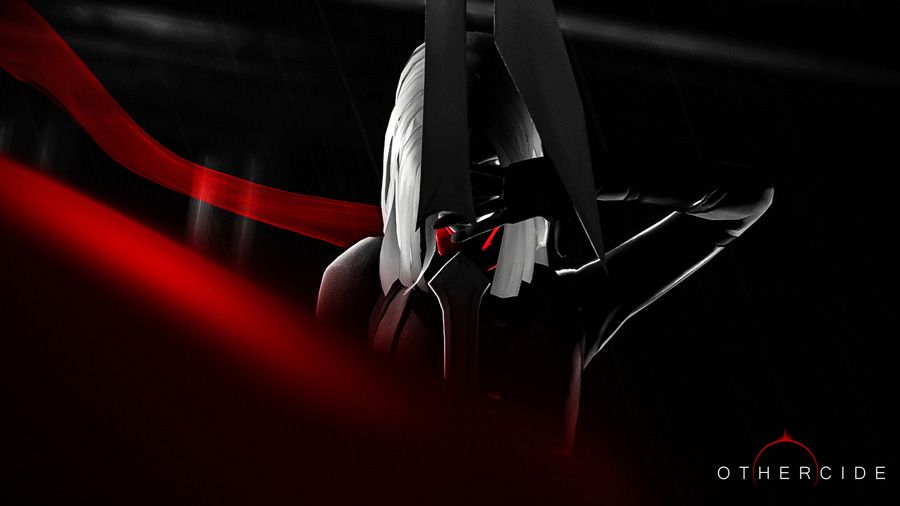 Curse of the Dead Gods: hitting Steam Early Access on March 3, PAX East attendees have the unique opportunity to enter the accursed temple ahead of time with a playable demo of Passtech Games’ dark rogue-lite game. 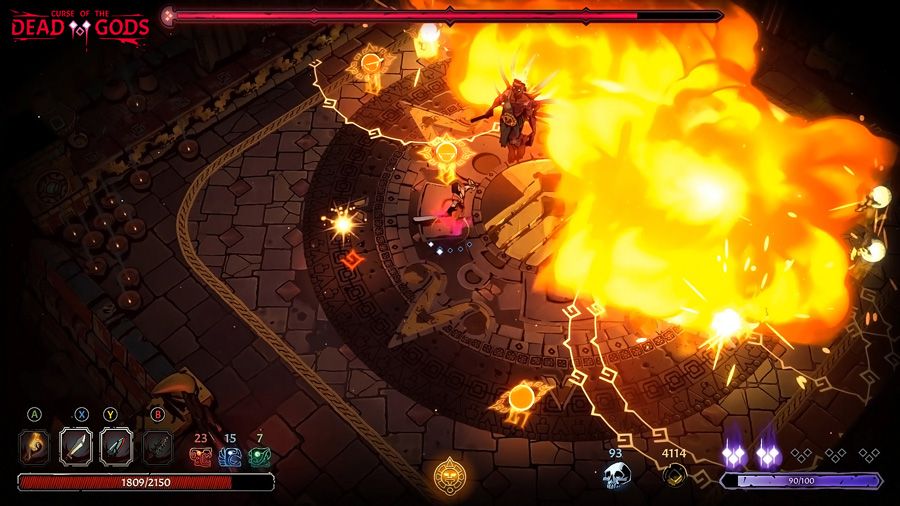