Focus Home Interactive partners with Blackbird Interactive
This topic has been deleted. Only users with topic management privileges can see it. 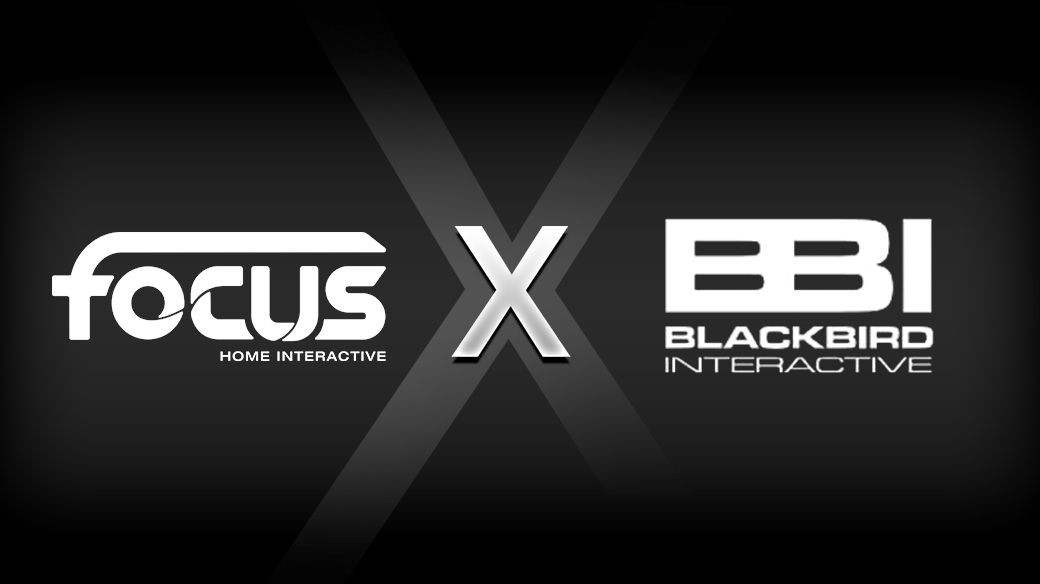 Focus Home Interactive, publishers of World War Z, Greedfall, A Plague Tale: Innocence, and many more, are delighted to announce their partnership with Blackbird Interactive, creators of Homeworld: Deserts of Kharak and the upcoming Homeworld 3, on a new project.

Set in an original IP and combining Focus Home’s love of innovative, new experiences with Blackbird’s deep knowledge and enjoyment of sci-fi settings, the upcoming game is sure to delight and intrigue audiences when it is unveiled at PAX East next month.

Blackbird Interactive is an independent Vancouver-based studio formed of game development veterans, with multiple titles in development. In 2016 Blackbird released the critically acclaimed RTS Homeworld: Deserts of Kharak, which Gamespot called “a real-time strategy masterpiece”. In 2018 the company released the free educational Mars base simulation Project Eagle, in association with NASA and the Jet Propulsion Laboratory. They are currently hard at work on the recently announced Homeworld 3, as well as a number of other titles. Blackbird's new project in partnership with Focus Home Interactive is the product of a dedicated and passionate team who have been working hard to create an innovative game based on a brand new IP.

Rob Cunningham, CEO and founder of Blackbird Interactive said today: “We are truly excited to work with the Focus team. From our first meeting it was clear they are a perfect fit to help deliver BBI's innovative new game to a wide audience. Focus genuinely shares our vision to create high-quality original titles and have completely embraced the new world we are crafting. We feel extremely fortunate and grateful for this opportunity, and look forward to an exciting and productive partnership!”

Focus Home Interactive’s John Bert, Chief Operating Officer, said today: “We are delighted to bring Blackbird on board the Focus flagship as we continue to invest in new and innovative games that will delight players for years to come. It’s also fantastic to be able to reveal this game in full at PAX East 2020, the premiere gaming culture convention running yearly in Boston, Massachusetts.”

The new game developed by Blackbird Interactive and published by Focus Home Interactive will be revealed at PAX East 2020 and released later this year.