Devblog #7 - Soundtrack
This topic has been deleted. Only users with topic management privileges can see it. 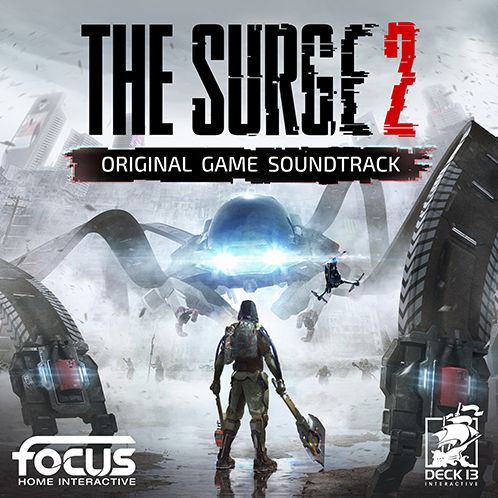 The Surge 2 Premium Edition, including the base game and all DLCs, is now available! Play the hardcore Action-RPG featuring brutal exoskeleton combat on a dying earth on PlayStation 4, Xbox One, and PC now!

Today we are happy to have BowsToHymns - Helge Borgarts and Thomas Stanger, the composers behind The Surge 2 Original Soundtrack, tell us some interesting anecdotes and their main inspiration on this project.

What were your main inspirations on The Surge 2 soundtrack?

As with every game the main inspiration comes from the project itself. The Surge 2 has a very distinct and unique setting that instantly triggered our creativity. The team from Deck13 provided us with a lot of materials, from concept art to videos and design documents, so it was easy for us to dive into this world and to see how we could contribute to the artistic vision.

Why did you choose ritual type music for certain scenes?

We were lucky that the developers at Deck13 had a very clear idea of what they wanted different scenes to feel like. So, we sketched music for different scenarios with the intention to add an additional layer of content to what is happening in the visuals and in the gameplay. After implementation, in-game testing, and revisions we always found the right mood for the scenes.

There are many types of music in this soundtrack. Why did you choose such variety?

Although the scenario of the game allowed a variety of musical styles, we chose a hybrid approach combining classical orchestral instruments, heavily blended with modern synths and sound design. This reflects the ambiguousness of the game scenario, where Jericho City is set in a science fiction world, but the player also finds familiar visuals and hints from a lost world. We wanted this feeling to be reflected in the music.

What scene from the game really struck you and inspired you to do something special for it?

There are several outstanding battle scenes with incredible monsters and we wanted to give the connecting scenes not only a unique kind of signature, but also an additional emotional level. For example, in one of the very last scenes, when the big nano monster dies in a furious inferno before you enter the dreamspace for the final battle, we wanted to write some music that enhances the emotional level of the fantastic graphics of the destroyed buildings and the monster, so we chose not to write a typical epic and loud piece, but instead a very emotional track that added a very intense level to the game. In the end it worked very well and everyone was really happy with the result.

Can you tell us a few examples of your favorite video game soundtracks?

Of course there are way too many excellent soundtracks, so we can just mention a few. Every score from Olivier Derivière is fantastic, because his music is always perfectly connected to the game experience. We absolutely try to go the same way with our work. The Bioshock music from Garry Schyman is amazing for different reasons. It perfectly shapes the world of the game and is also extremely artistic from a composer’s point of view. What Michael McCann did for Deus Ex is outstanding, because it captures so sensitively certain feelings that immerse you in the game, as well as Austin Wintory’s music for Journey. We could go on forever and are sorry for every great fellow composer we cannot mention here.

What are the challenges of working on The Surge 2 soundtrack?

As not all music is used as full tracks in the game, but to fit the specific needs in different gameplay situations, we had to make full tracks from the existing music. That took some time, but after some rework and an excellent mastering at the fantastic Scoring Berlin Studios, we are very happy with the final soundtrack. 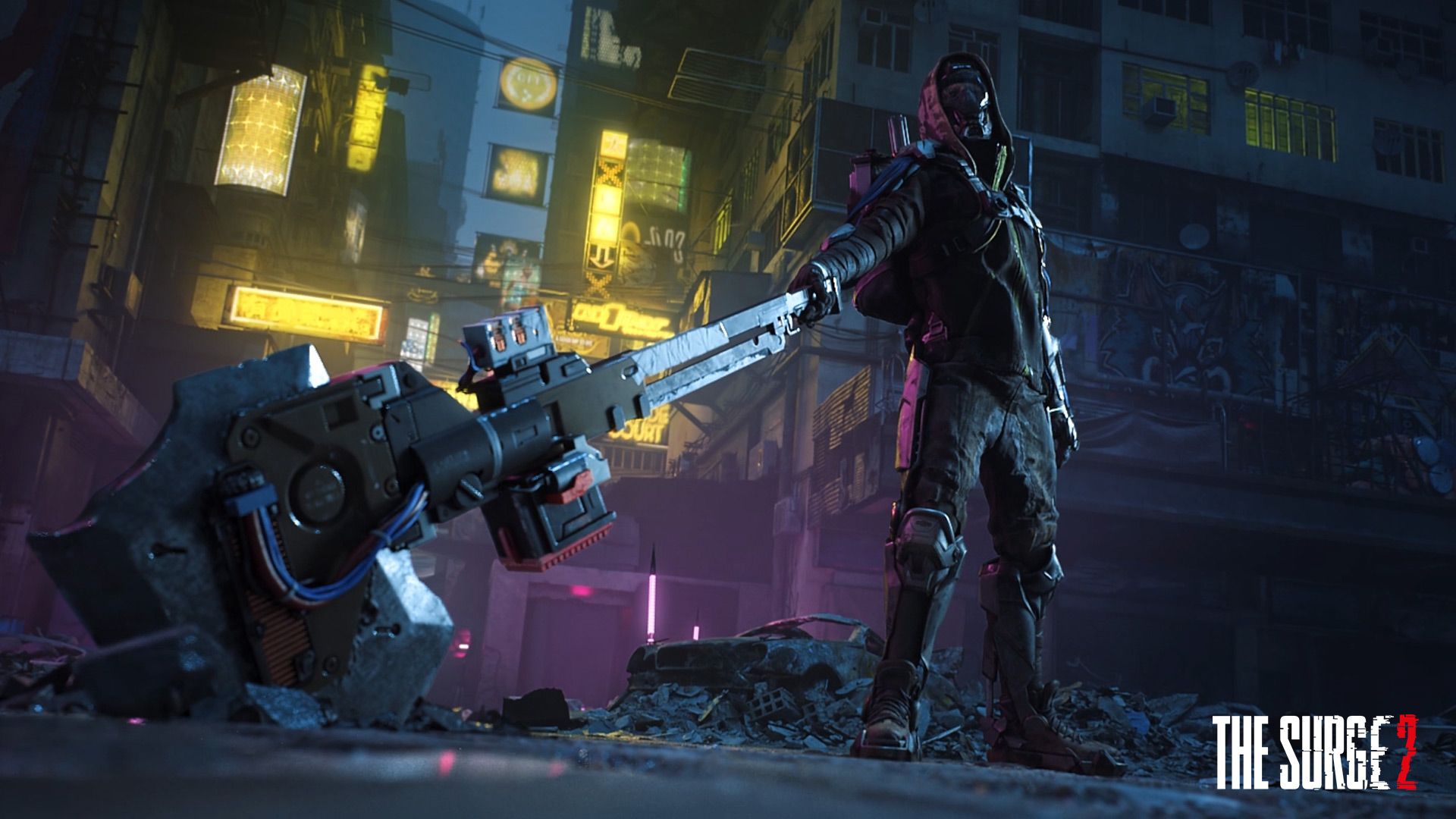 What tools did you use to create The Surge 2’s soundtrack?

We combined classical orchestral instruments with different analog and digital synth sounds. As we love to work with physical gear as much as with plugins, we used almost every tool that is available on the market to manipulate, create, and record sounds. Our intention is always to make a difference and I think the sound of the score reflects that.

What’s your favorite title in The Surge 2 soundtrack? Why?

We feel that every track supports the respective scenario within the game really well, so the variety within the score makes it difficult to pick one track. But we are very happy with “The Escape” featuring the amazing singer Alina Lesnik. The track is used during a very important part of the game and contributes very well to this exciting situation and Alina adds a sensitivity to the music that can only be accomplished by such an amazing voice. Also, the track “Black Market” falls completely out of line with the rest of the album and marks the wide variety of what we think is necessary for a great game like this.

Can you tell us some interesting anecdotes when you composed this soundtrack?

Oh, we could tell anecdotes for hours. As we are working in two studios some hours away from each other, we skype and telephone every day to talk about the tracks, to exchange ideas or just to organize the projects. So sometimes, and this usually happens when deadlines are close, we just want to have a brief chat about a specific track, an instrumentation or a short theme and then we start to develop ideas, play each other’s parts. When midnight gets closer, we get ourselves a glass of wine and continue playing and talking and before you know it, the initial topic is completely forgotten and the day ends at 2am in the morning with a lot of new material but not what we initially intended. What an exciting life!

Thank you Helge Borgarts and Thomas Stanger (BowsToHymns) for telling us some behind-the-scene stories on this project. The Surge 2 Original Soundtrack is now available: http://hyperurl.co/sosf80.