Potential setting for Vampyr 2(Minor Spoiler)
This topic has been deleted. Only users with topic management privileges can see it.
N
N
Nitnat Reply Quote

Hi everyone. Just want to say I just got done beating Vampyr and it was a really cool game. I loved all the lore that was presented through it's documents and collector items. I think Romania(Transylvania) would make a really good setting for a sequel.

SPOILER: At the end there is mention of running away together into the deepest forests and highest mountains.

May I present you: 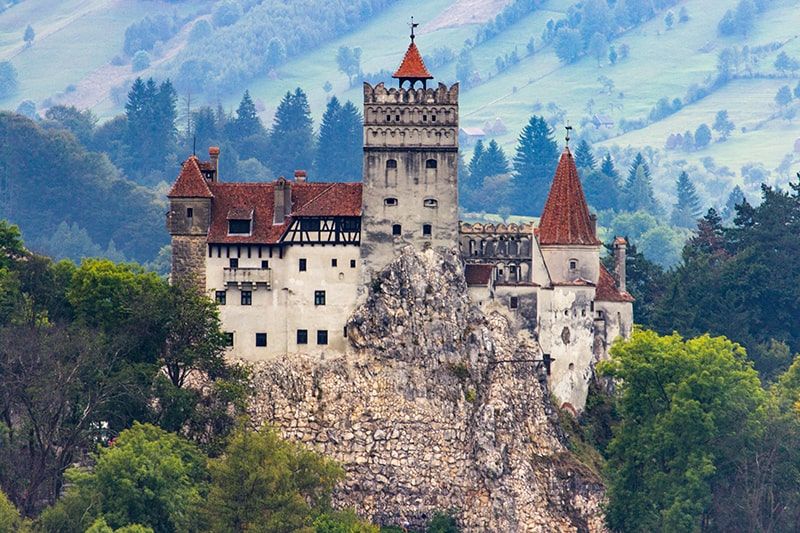 This castle is where Vlad Tepes reigned in 1436. Vlad"the Impaler" would/could also be an important character in the plot. The setting being so medieval could also play a part in the map/world being more varied with outside locations like forests and mountains(think Witcher 3)instead of all of it taking place in a city(not that London wasn't amazing in it's own right)