Patch 1.4.2 and Halloween Event Now Live
This topic has been deleted. Only users with topic management privileges can see it.

We released a patch that includes new limited time Halloween content, gameplay improvements, bug fixes, and more. As stated in our last patch earlier this month, we are still planning to make improvements to the playlist system. Stay tuned here for more, as we will be releasing our third State of Production post soon. 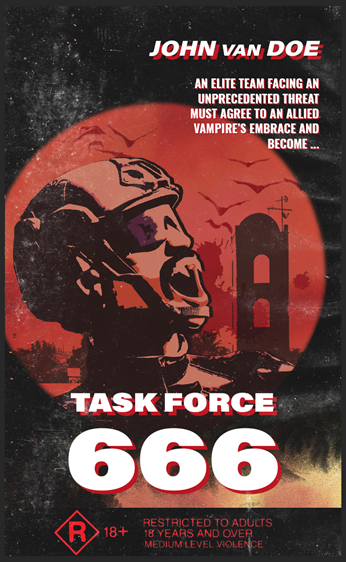 Any chance community servers can get access to the night map?

Infortunatly, the night map is not available for community servers. Only via the matchmaking Task Force 666 playlist.

Very well written post and has a valuable content. Thanks a lot for sharing information with us. LBrands Aces