New patch & free weapon DLC!
This topic has been deleted. Only users with topic management privileges can see it. 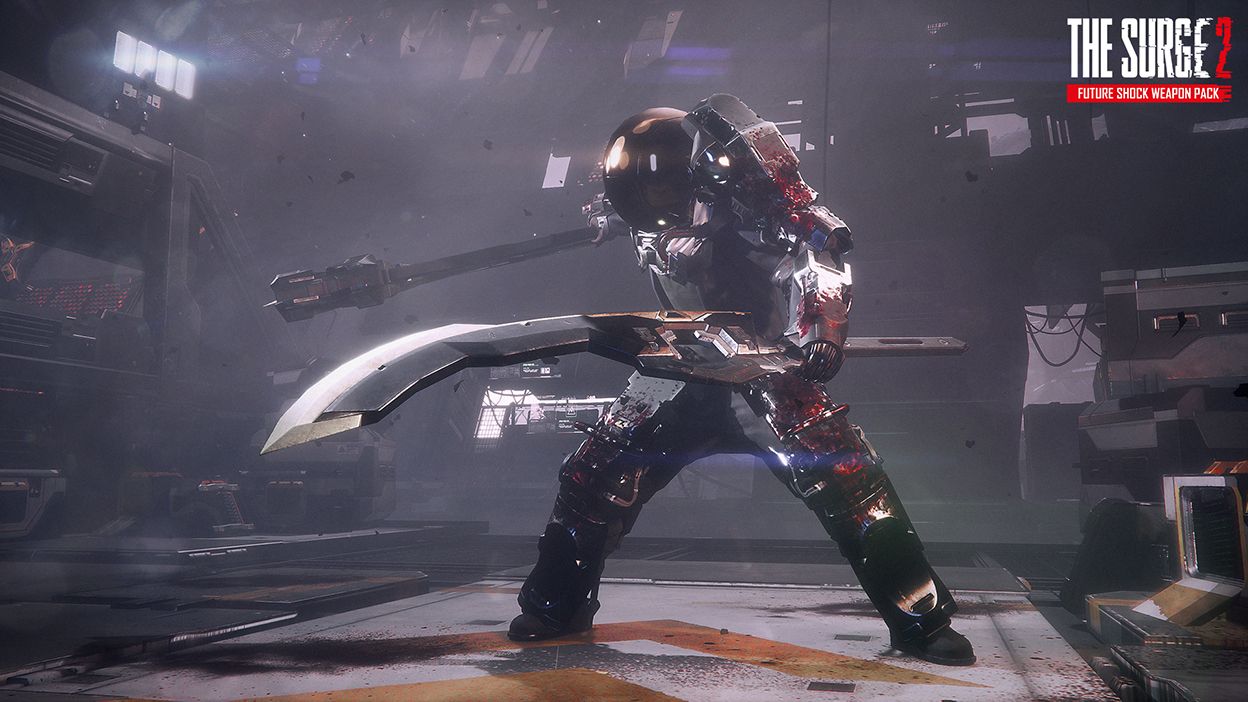 In addition, we’re excited to bring more content to the game and expand the collection of high-tech killing utensils with our free Future Shock Weapon Pack. This pack adds four new vicious weapons! 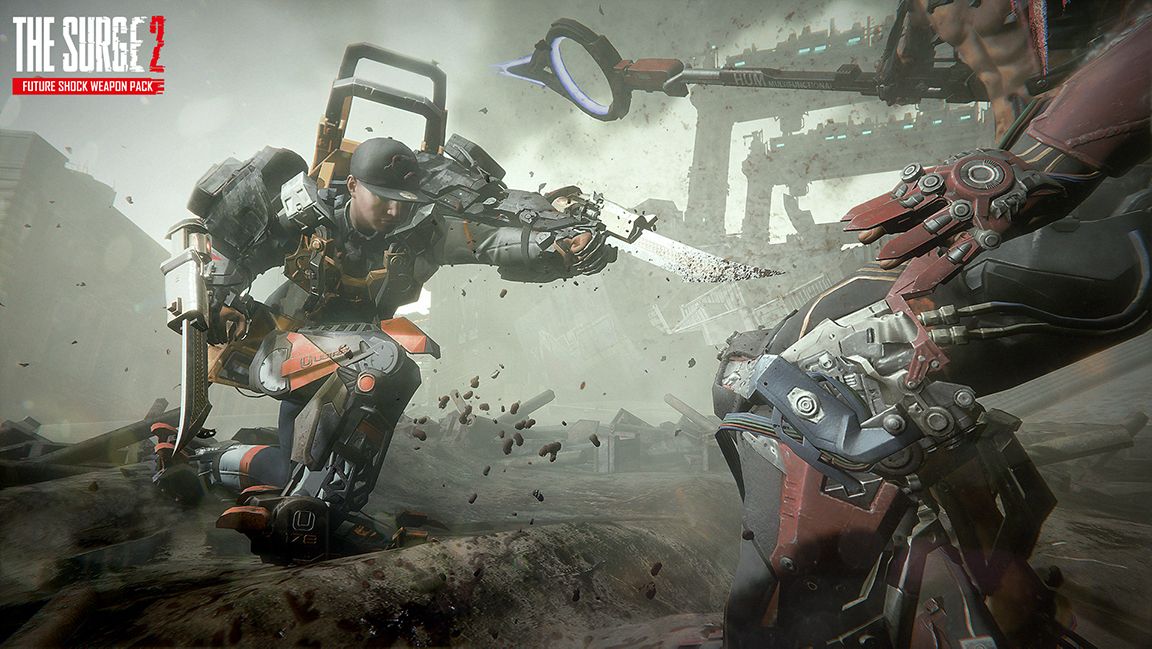 This free Weapon Pack includes the deadly Golden Twin Blades, the devastating “EFH” Heavy Duty Weapon, the brutal Mangled Articulators Punching Gloves, and the versatile Golden Harvest Double Duty Weapon. Find the enemies wielding them and execute them to claim the weapons for yourself!

And that is only the beginning. Stay tuned as next week will see the full reveal of The Surge 2’s Season Pass, with more weapons, more implants, more gear sets, and a brand-new storyline DLC with hours of content in a new environment to be released down the line.

PlayStation 4 & Xbox One only

As usual, please give us any feedback with regards to the changes or the game. If you encounter other technical issues or in-game bugs, please make a thread on our official forums with as much detail as possible (i.e. DxDiag, game logs).

Thanks again for your support.

Seriously, SCREW this nerf. I literally can no longer use my life leach implant and heal to supplement my hp loss. It forces me to wait until the duration of my leach implant runs out before I can heal with the other.

I am literally stuck at the last boss now due to my entire build being ruined by your bullshit nerf. I will no longer recommend this game.

This is not an intentional nerf, but a bug that will be fixed in our new patches.

Thank you for the reply chaton, I guess I will be purchasing after all

Hi guys, I finished my first game and started a new game +. I'm already in guidians rock and so far i didn't get a single of those four weapons? My game is up to date and in steam the dlc is installed. Do i have to activate it somewhere or am I doing something wrong?
Can you help me?

I invite you to watch this video where devs showcase some locations! https://www.youtube.com/watch?v=78afaYjnphQ

Thank you for the reply teatv.ltd net banking