Watch our Launch Trailer!
This topic has been deleted. Only users with topic management privileges can see it.

The Surge 2’s blend of limb-chopping combat and post-apocalyptic exploration releases September 24 on PlayStation 4, Xbox One, and PC.

We are delighted to deliver a sequel enjoyable by all - either for its standalone story and gameplay, or how it builds and improves upon The Surge in every way based on player feedback from the first game. Check out today’s launch trailer for just a taste of the fast-paced action.

The Surge 2 presents a harsh, sci-fi, dystopian world to explore and survive. Create your own character and decide how to approach the hardcore melee combat, putting your reactions and RPG character-building skills to the test.

Deep character progression and customization lets you decide how to equip yourself and handle enemies - with many additions over the original game, including challenging but rewarding directional parries and companion drones with dozens of uses. Limb-targeting and executions return new and improved, so get ready to target, loot, and equip everything you see on your enemies. 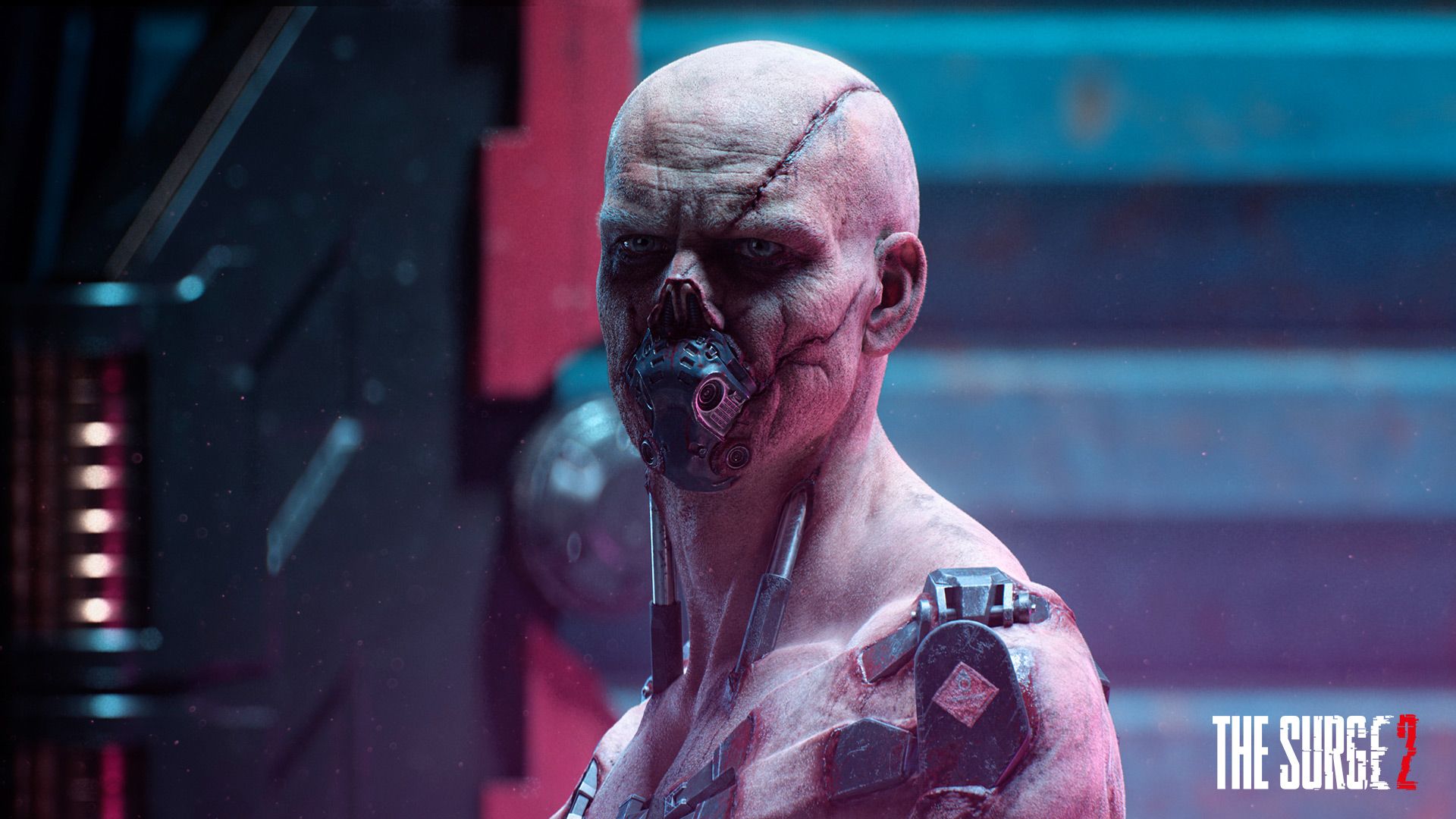 Pre-orders are now available on PlayStation 4, Xbox One, and PC, and come with the URBN Gear Pack, which includes a new armor set, two new weapons, and other cosmetics and equipment. The Surge 2 releases September 24.
http://thesurge-game.com/shop

This is amazing movie "The Surge 2". Thanks for sharing this content.