DevBlog #6 - Animation
This topic has been deleted. Only users with topic management privileges can see it.

The Surge 2 comes out in just four days! Play the hardcore Action-RPG featuring brutal exo-skeleton combat on a dying earth on PlayStation 4, Xbox One, and PC on September 24th!

This is the final blog in our series. We hope you have enjoyed the insights and stories on The Surge 2, including this final one. Check out other DevBlogs here:

Please welcome Alex Sennert, Animator on The Surge 2, to talk about - that’s right - the animation of The Surge 2!

Hello! Could you please introduce yourself and your job on The Surge 2?

Hey there, my name is Alex Sennert and I’m one of three animators here at Deck13.

My job reaches from designing animations for specific characters like the hero, bosses, enemies and environments, to building rigs and realizing the designs with motion capture data and keyframe animation.

Did you look at any particular movies or games to inspire the animations in The Surge 2?

I really like coming up with my own ideas for attacks and finishers. It is a very fun phase when we animators stick our heads together and are designing moves that we think are awesome.

I also love to get inspired by pop culture like video games and movies. Edge of Tomorrow and 300 went big on giving me lots of new ideas. 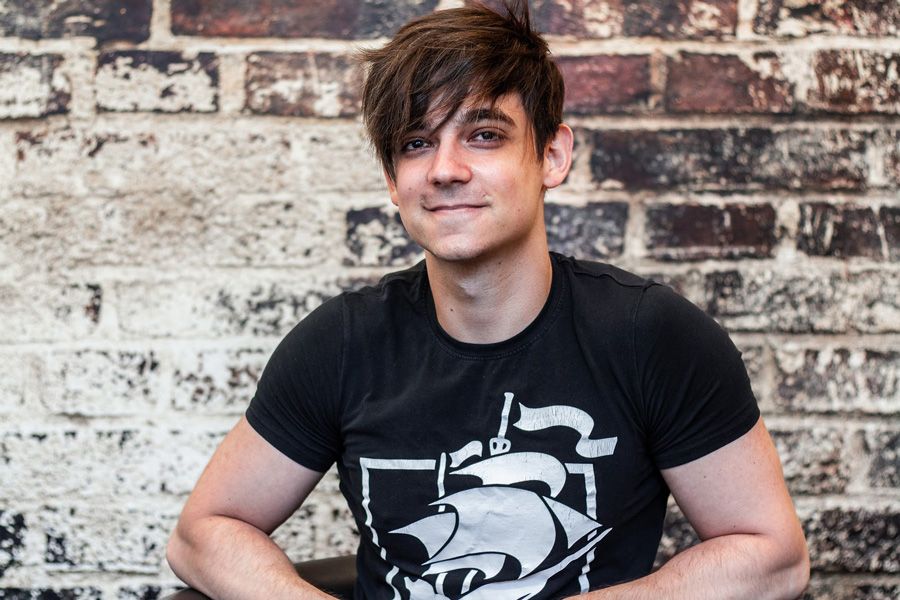 The finishers in The Surge 2 are real… juicy. What is the biggest challenge in creating these animations and how traumatized are you after animating countless dismembered limbs?

The biggest challenge is integrating animations into combat, so if you trigger the finisher mid-combo, it needs to flow into the sequence which is really tricky to achieve. The staging also has to be cinematically interesting without disorienting the player.

How traumatized...? Hmm... dude to be honest I can't get enough of creating finishers, I think you need to enjoy creating certain scenes or else the animation will not end in a nice result, dunno what that tells you about me.

How much of the animation is done with motion capture? Are certain types of animations better suited toward it?

Mocap is a great way to create a lot of data that functions as a base to work with. But the vision of the result has to be very clear. We used it almost exclusively for humanoid characters, basically you get a very realistic moving base to work with. On top of the mocap animations, there are further steps, such as pushing poses, combining mocap-tracks, animating fingers and faces and then editing the whole movement.

For some animation styles, like heavy stylized ones, mocap data can even slow down your progress because of the micro movements you need to get rid of. Because of that, robotic and non humanoid characters are completely keyframe work here at Deck13.

Games in this genre are known for requiring a lot of precision in combat. What was the biggest challenge in accomplishing this?

In case of an enemy it would be making the attack readable without making it too easy. Making clear that an attack starts and indicating the direction it’s coming from sounds simple, but if you take into consideration the camera perspective let alone the sheer amount of animations with the different weapon styles, that all have to be distinct from each other, the task becomes a real challenge.

The Surge 2 will include some very strange and dangerous creatures. How do you approach animating something so alien?

We first defined the "nano" movement theme, a lot of which was already defined in The Surge 1, but we pushed the design even further for The Surge 2. Some monsters are based on insects, to include a kind of twitching movement and push that creepiness that comes with them.

In combat they are also sneaky and deceptive. For example, some creatures have misleading windups in their attacks, so the player needs to be very careful not to be tricked when fighting them.

Is there an NPC or creature whose animations you are most fond of?

I really like the deceptive nano mantis because its character really shows in the animation. Also the first enemies the player encounters are very well designed, due to the slow and obvious windups that help the player learn to dodge and block without feeling overwhelmed. For me, that was a very important aspect.

Were there any motion capture accidents? Any accidental dismemberments?

Some torn off arms, some poked out eyes, a broken spine here and there, but nothing too severe...

Thank you for reading our DevBlog Series on The Surge 2! You can also check out the Behind The Scenes series "Deck13 Inside" on Youtube. The Surge 2 slices its way onto PS4, Xbox One, and PC on September 24th. Pre-Order now and get bonuses: http://thesurge-game.com/shop