Check out our Combat Trailer!
This topic has been deleted. Only users with topic management privileges can see it.

The Surge 2 brings hardcore action-RPG combat to PS4, Xbox One, and PC on September 24 - less than a month to go! Depth, challenge, and choice of playstyle define the combat in The Surge 2, highlighted in today’s Combat Trailer.

Start your path to mastering The Surge 2 by honing your skills in the original The Surge, available for free on Steam until August 29. The game and its DLCs can be purchased at up to 75% off until August 30.

In The Surge 2, you are thrust into Jericho City, a dystopian sci-fi megacity under quarantine, where several factions vie for dominance over the various districts. In this urban jungle, you will be hunted by everything from religious cultists to nano monstrosities, so you must embrace the oldest law known to humankind - evolve to survive. When faced with an enemy, target specific parts of their body and slice off tech you need to upgrade your exo-rig. 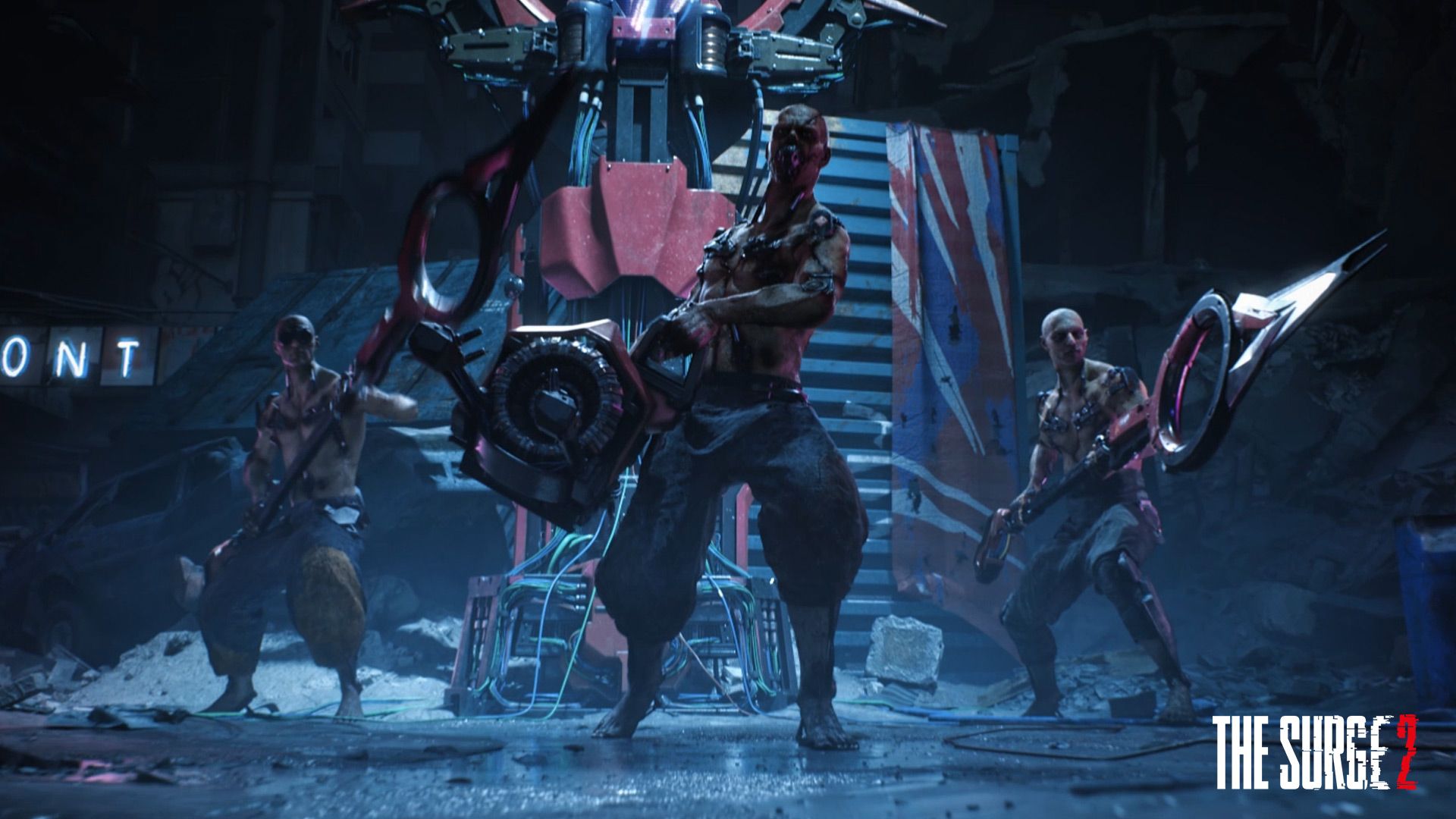 The combat is intense. With 80 weapons to choose from, a directional parry system, dodge mechanics, drones, and a huge range of brutal execution moves, you can approach combat in the way that suits your playstyle. Charge in and pound your enemies into submission with punching gloves or sting like a bee using the spear.

Pre-Orders are now available on PS4, Xbox One, and PC, and come with the URBN Gear Pack, which includes a new armor set, two new weapons, and other cosmetics and equipment.

The Surge 2 releases September 24. The original The Surge is free to try until August 29 on Steam and can be purchased at up to 75% off.