DevBlog #3 - Combat System (Pt. 1)
This topic has been deleted. Only users with topic management privileges can see it.

As we draw close to the release, we’re sharing a series of devblogs that we hope will give you some insight into the creative process of The Surge 2.

Check out our other DevBlogs here:

Today, we’re happy to have Sven, Lead Game Designer on The Surge 2, talking about the Combat System of the game!

Hi! Could you please introduce yourself and what you do on The Surge 2?

Hi there! My name is Sven and I’ve been with Deck13 for about 12 years now, working as Lead Game Designer on The Surge and The Surge 2. Together with a team of Game Designers I’m working on a variety of gameplay topics including the combat system of The Surge 2 in general and on all of its details. 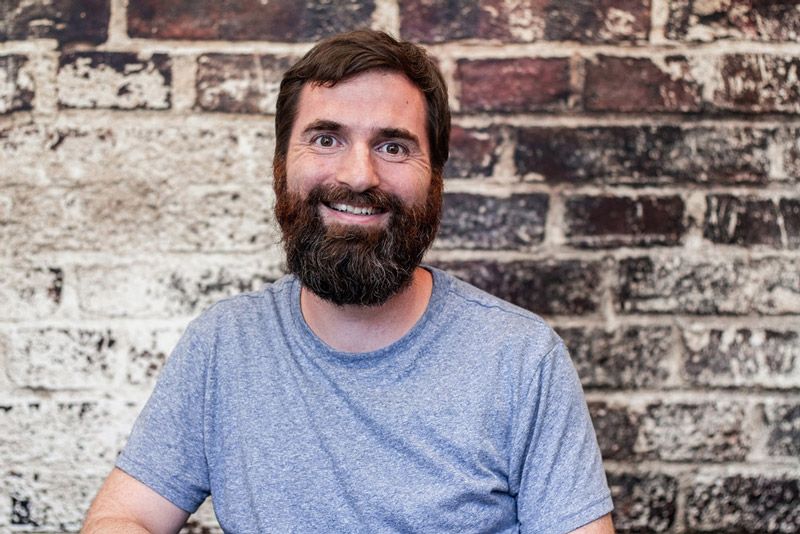 There are many new features coming to the combat in The Surge 2. Could you give us a brief rundown of what’s new?

It will be hard to list all of the features that are new to the combat of The Surge 2 because there really are quite many, but let’s try to name at least some.

Parry System
There is now a parry system called Directional Blocking. This will allow players to parry incoming attacks in the direction they are coming from. If done successfully, it leaves the attacker in a vulnerable state for a devastating counter attack.

Drones and weapon types
The new combat drone will give players a variety of different ranged and utility options to survive the challenging fights, while the nine weapon types will let players choose their own preferred close combat style.

Charged Attacks
All weapon types will feature charged attacks that are especially handy when fighting against shielded enemies or enemies that use attachments to buff up their combat abilities. Sometimes also just to quickly gather more combat energy.

Combo System
The combo system of all weapons has been reworked quite a bit and combo attacks in general are now much more powerful. Some are particularly effective against armored body parts and others against unarmored body parts.

Partial Set Bonuses
All gear sets will now not only have a special set bonus when fully equipped but will also feature a partial set bonus that is active once 3 parts of the set are worn.

Leveling up Character Stats
And last but not least leveling up your Core Power will now not only let you equip heavier gear and use more implants but will also grant you 2 Module Points that you can spend to level up one of your base character stats: health, stamina and battery efficiency.

What would you say is the main difference between The Surge and The Surge 2 in how combat feels?

If you really compare them side by side I would say the combat in The Surge 2 feels more fluent, faster and in some ways also more aggressive. And to me the original The Surge never felt slow or anything like that. I mean I know that we did a lot of things to actually create the feeling I’m trying to describe right now but I’m still proud that it worked out so well.

Changes like the player being able to cancel out of attacks before the attack actually lands or being able to evade or block out of enemy combo attacks makes a big difference in how responsive the combat feels. And these are just two small examples of things that we tweaked and tried to improve on.

There are many weapon types in The Surge 2. Could you talk a little about how you approached making them all feel fresh and unique?

In total we have nine weapon types in The Surge 2. Five of them should already be familiar to those who played the original The Surge and four are brand new additions to offer the player a wide variety of different combat styles.

When you look at the four new weapon types you will see that they are all quite unique and have something special that the other weapon types don’t have. The Double Duty for example. At first it looks and feels more like a Heavy Duty weapon, but as soon as you start double-tapping your attack buttons it shows its full potential and splits into two seperate weapon pieces that attack much faster. Or the Spear might sound like just another Staff weapon but it’s actually more than that. The Spear is in fact the only weapon type in The Surge 2 that uses light and heavy attacks instead of horizontal and vertical attacks because it’s centered around thrust attacks.

The five already known weapon types still received a complete overhaul to make them feel fresh. Like I already mentioned when talking about the new features of The Surge 2, all of the combo trees that we used in The Surge got renewed and we tried to highlight specials like our cross combo attacks a lot more to create a cool new combat feeling.