DevBlog #2 - Sound Design
This topic has been deleted. Only users with topic management privileges can see it.

As we draw close to the release, we’ll be sharing a series of devblogs that we hope will give you some insight into the creative process of The Surge 2.

Check out our other DevBlogs on The Surge 2:

Today, we’re happy to have Daniel, Sound Designer on The Surge 2, talking about the Sound Design of the game!

Could you please introduce yourself and your job on The Surge 2?

Hello! I'm Daniel and I've been a Sound Designer at DECK13 for quite a while now. My first internship was about 9 years ago. After that, I worked part time at DECK13 during my studies until I started working full time, around 5 years ago. I’ve done the sound for several DECK13 projects and I’m currently working on The Surge 2. In my job I take care of the production of the game's sound effects, reaching everything from what the characters do to UI sounds to level related noises like ambients.

I also take care of the audio outsourcing, which mainly consists of music production.
Besides that, I’m responsible for the implementation of all the stuff you can hear, always working in close collaboration with the tech-department and the game and level-designers. 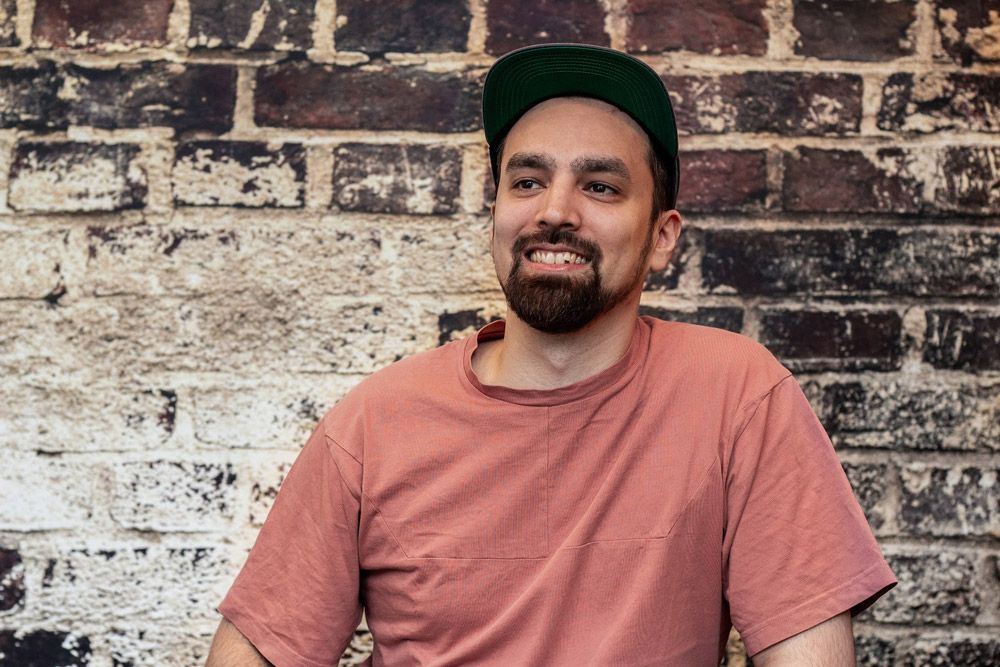 What were your main inspirations for the sounds and music of The Surge 2?

The music for The Surge 2 is inspired by a mixture of different musical styles. The main inspirations are soundtracks from old and modern sci-fi movies and games. On the other side we tried to incorporate elements of urban music styles like electronic music and trip-hop to fit the vibe of a sci-fi-megacity.

The Surge 2 has a lot of varied locations. Did this affect the sound design?

Yes, definitely. Even while the game plays in this giant city, we tried to give each level a unique environment and a different openness to feel special. Soundwise this resulted in unique ambients for each level that reach from evacuated, empty cities over nano infected forests, to destroyed, rusty, rotten harbor areas. And through the different architecture and layouts of each level the reverbs were also affected by this, creating different acoustic spaces and environments.

The Surge 2 has more voice acting than the first game. What were the main challenges of this aspect?

The voice implementation is mainly done by the narrative team but of course the amount of dialogue had an impact on the sound implementation. The biggest challenge was to make speech and especially the most important dialogue audible at all times.

This means putting speakers in a 3D room with exact ranges, toning down sounds that are not important during a dialogue or simply adding effects to voices that sound good but are still understandable, so the players don't miss any important information.

Was there any sound you had to improvise to record, or to physically go and record out in the open?

To be honest, every sound is improvised in some kind of way, especially if we're talking about all the nano stuff. I mean, what does nano sound like? The base of all the nano sounds was in the end a weird combination of glass and ice shards, glibbery vegetable sounds, insect recordings and a lot of bit-distortion and grain synthesis. Most of the time you start with an idea and end up with something completely different - everything that counts is the result.

If you had to pick a single favorite sound in The Surge 2, what would it be, and why?

Oof, this is a hard one, but I think I’ll pick the facebeam attack of the statue enemy - a large robot that shoots a giant energy beam straight out of its head. What I like about it is that it has a lot of details of the mechanical parts of the enemy and the energy build-up that then results in this giant beam of energy roaring and screaming through the level, damaging everything in its way. It just sounds like you really shouldn’t touch it.