Devblog #1 - Level Design
This topic has been deleted. Only users with topic management privileges can see it.

As we draw close to the release, we’ll be sharing a series of devblogs that we hope will give you some insight into the creative process of The Surge 2.

Check out our other DevBlogs on The Surge 2:

Today, we’re happy to have Alexander Bönicke, Game Designer on The Surge 2, talking about the Level Design of the game!

Hey! My name is Alex, I’ve been with Deck13 for about 3 years now, working as a Designer on the Design and World team. I contributed to The Surge and its DLCs and have been working on The Surge 2 since its inception. 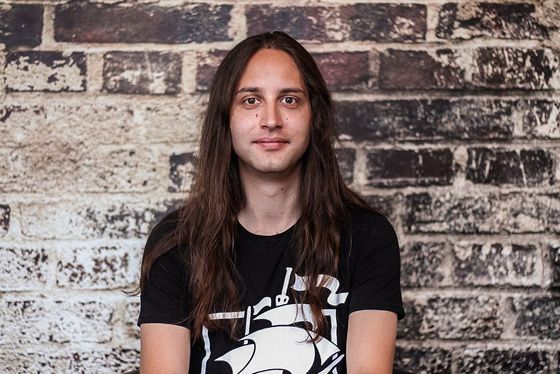 The time to talk about Level Design is just right, because with the work on the Walk in the Park DLC for The Surge and especially during the development of Surge 2, Deck13 iterated on the world creation and design process to address the feedback we received after the release of The Surge.

A closer relationship between Art Direction and Game Design allowed us to shape the game world more freely and iterate on its visuals and user experience more thoroughly.

On top of addressing the incredible amount of feedback we received from our players we also set out to turn The Surge formula on its head to create a new game experience.

Thus we chose Jericho City as the stage for the game – a place that offers countless opportunities for players to fight, explore and immerse themselves. With this plan on paper, we set out to: 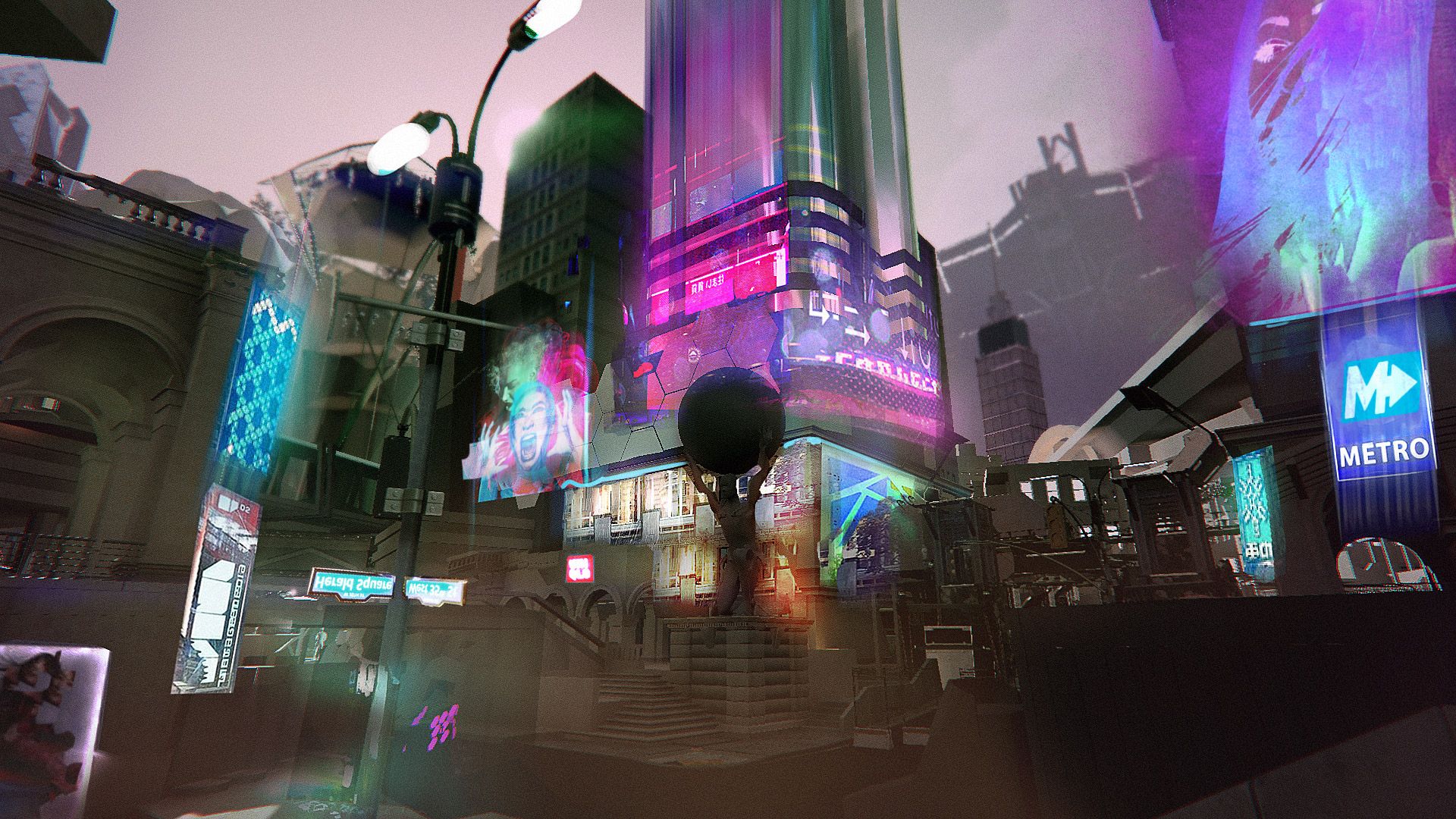 With a great playground comes great responsibility, so Jericho City and its outskirts naturally come with a price tag.

The long vistas through the spacious streets and alleys of Downtown, the rich and plentiful flora overgrowing Gideon’s Rock, and the Cultist-riddled swamps of Port Nixon are only some of the technical challenges we had to overcome while keeping and even one-upping the visual quality of The Surge.

However, populating the game world has not only been a technical challenge:

Take a ride on the mag lift

In a project of this scale it’s hard to play favorites. So when it comes to the thing I am most proud of it’s a tough decision. Downtown Jericho is probably the largest and most complex level we have ever created. It connects almost all areas of the game and over the entirety of the playthrough it offers fresh challenges as well as a myriad of nooks and crannies to uncover. While it was certainly the hardest level to fully implement, it’s also probably the most satisfying for us to play – each and every day we return to it.

As mentioned above we tried to be aware of what made The Surge unique. So we opted to stick to the idea of having only one save point per level (for the most part!) and utilized what the setting – a vast city center – gave us to connect everything smartly.

Not only while exploring the alleys of Downtown Jericho – all areas in the game offer a network of clever, interconnected streets, indoor locations, tunnels, even super efficient ziplines players can utilize to unlock the game world for themselves – one step at a time.

As they make their way through the levels, players will naturally open chests, break boxes and turn over every stone. They will uncover every nook and cranny, make impossible jumps, and explore pitch-black caverns on the hunt for loot and gear parts.

Jericho City and its adjacent districts offer various distinct places for players to visit. All areas of the game are directly interconnected and can be visited by foot (and other more efficient means of travel players might discover during the playthrough).

Some of these areas are accessible as soon as players set their first foot into Jericho City, though we make sure that there is a 'recommended order' gated by the difficulty of gameplay encounters. Players may still try to challenge themselves by choosing their own route through the game – and might discover some unique interactions this way.
Ultimately all paths contribute towards a goal players will uncover and chase, so some later areas will only become accessible as the story progresses…

Please allow me to shamelessly use my last seconds of fame to express that I am very proud of my team and myself for what an enormous game world we created. It has been a wild ride and an incredible experience, and the experience keeps giving every day when I'm jumping in and exploring Jericho City. We hope you share our feelings when Surgetember arrives.

Stay tuned for more insight into the development of The Surge 2 in our next articles! The Surge 2 slices its way onto PS4, Xbox One, and PC on September 24th. Pre-Order now and get bonuses: http://thesurge-game.com/shop