The Massive Fleets Tournament!
This topic has been deleted. Only users with topic management privileges can see it. 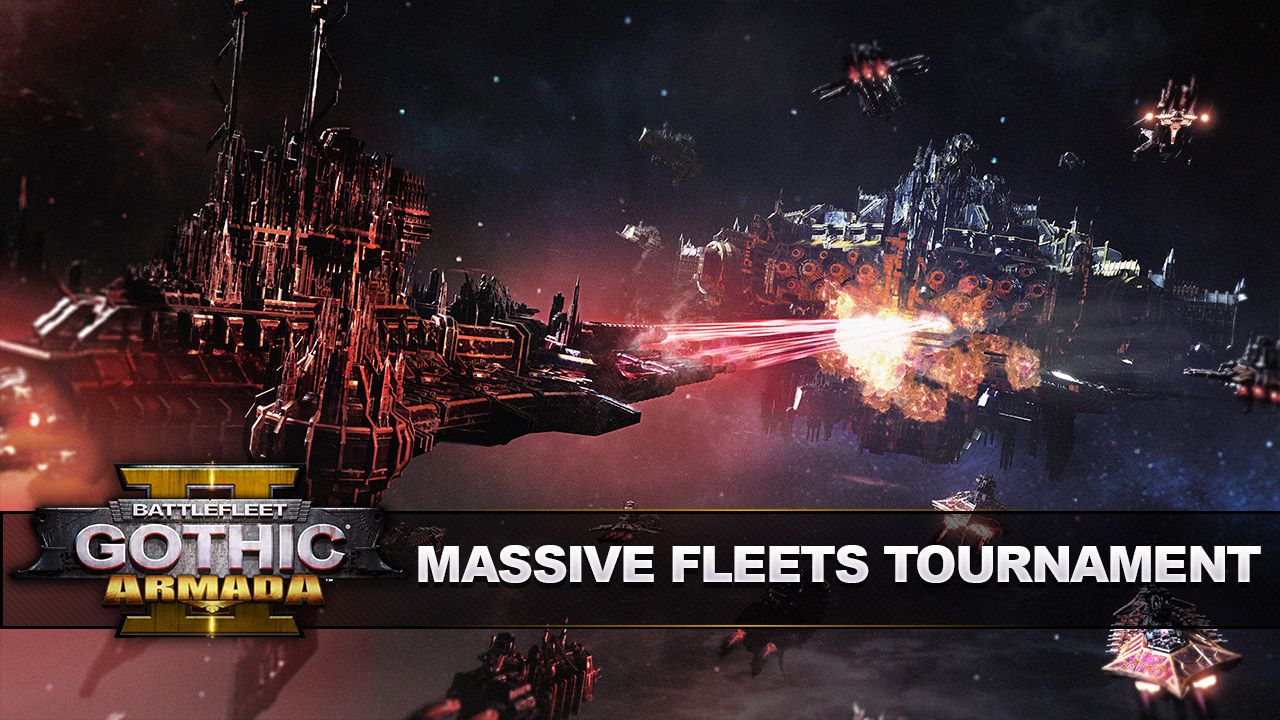 In celebration of the upcoming Chaos Campaign Expansion, we're excited to announce the Massive Fleets Tournament!

With only four players going head to head in the Massive Fleets mode, this is both the smallest and most massive tournament yet!

Our four Admirals are four of the best BFG2 players in the world:

To commentate the three matches, we're proud to welcome AirsickHydra and Enter Elysium.

The matches are not shown live, but you can view them as soon as they are published by keeping an eye on our Youtube and Twitter accounts.

Thank you, and may the best Admiral win!

last edited by
A
A
AdmiralAtlas Reply Quote

Looks cool, will definitely give it a look.

The partypoker online Millions 2017 event came to a close in the early hours of this morning, with Jon ‘sordykrd’ Van Fleet banking a huge $1,027,000 for his first-place finish. It concluded a stunning few days play with the $5 Million guaranteed tournament attracting a lot of attention and making the most battle-hardened pros feel like Christmas Day had arrived a couple of weeks early.

The Push For Final Day Chips

Day 1D of the $5,300 partypoker MILLIONS Online had taken place just a day ahead of the final with partypoker Sponsored Pro Anatoly Filatov (known to the online world as "NL_Profit") finishing in second place and bagging up a total 5,630,432. He finished a fair way behind Day 1D chipleader "Chris5623", however, who took an impressive 7,195,829 through.