Community Update #3 - Campaign Improvements Patch
This topic has been deleted. Only users with topic management privileges can see it. 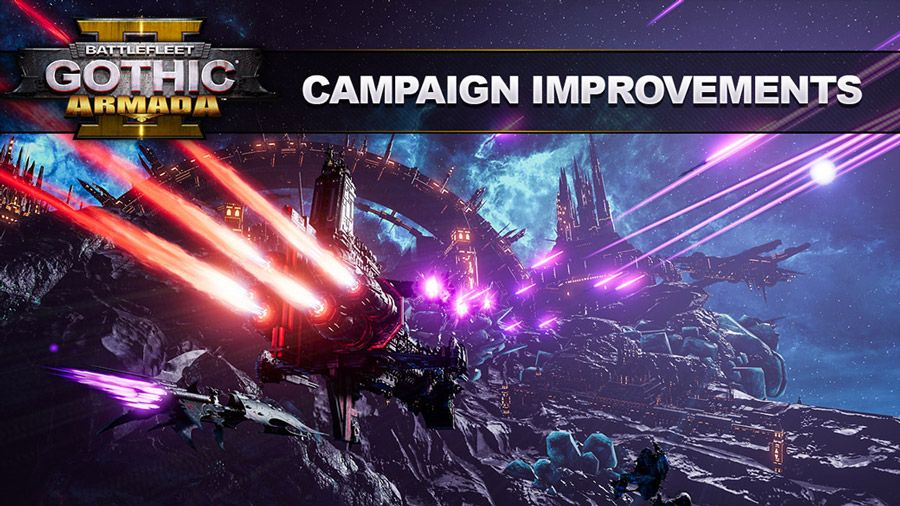 The Chaos Expansion approaches, and with it, our next free update. The paid expansion and free update both arrive on the same day, June 24.

In our previous two blog posts, we covered the story and the mechanics of the new Chaos Campaign. In today’s Community Update, we look at the changes coming in the free update, which brings improvements to all the campaigns - Imperium, Necron, Tyranid, and Chaos. 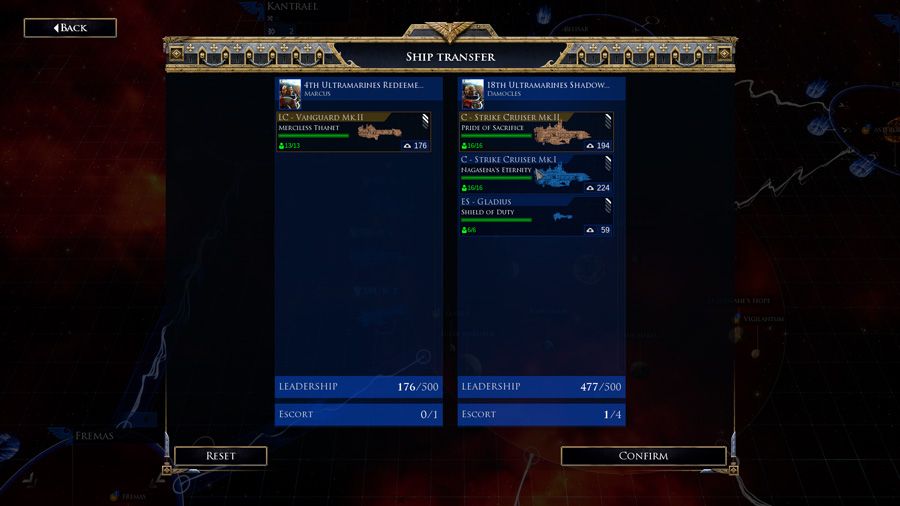 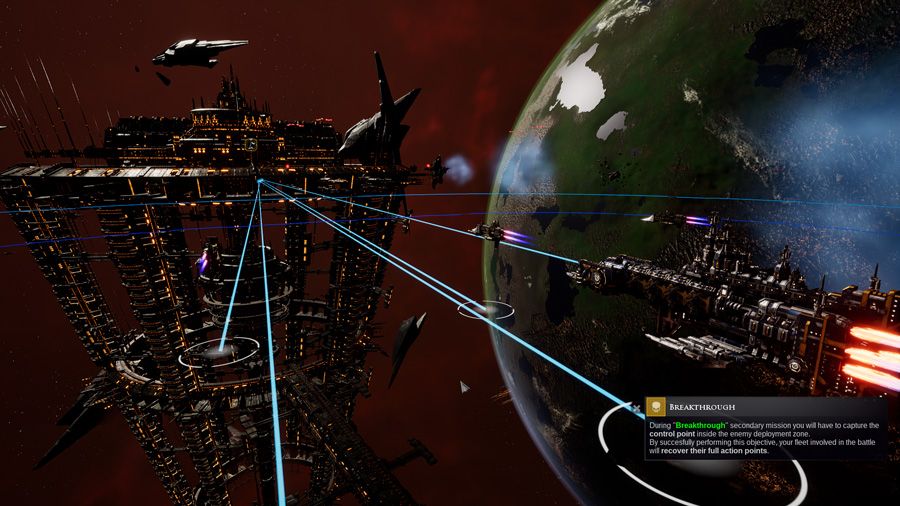 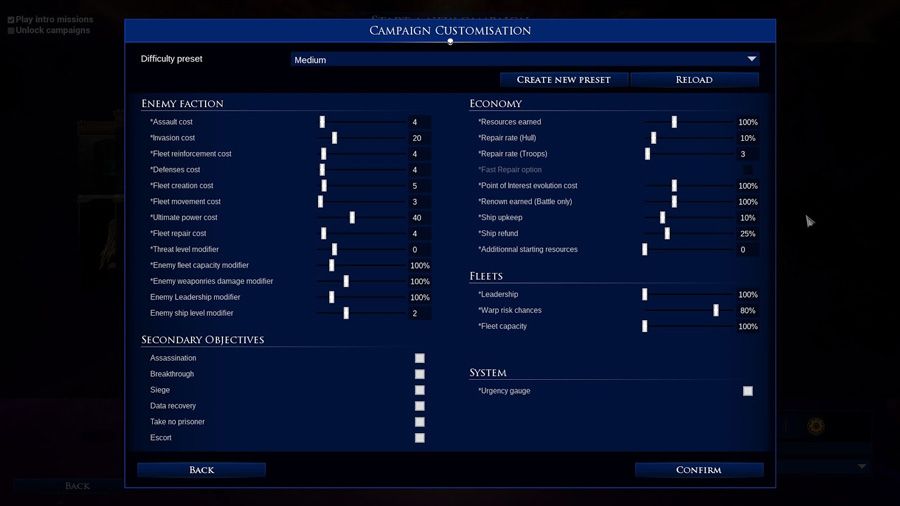 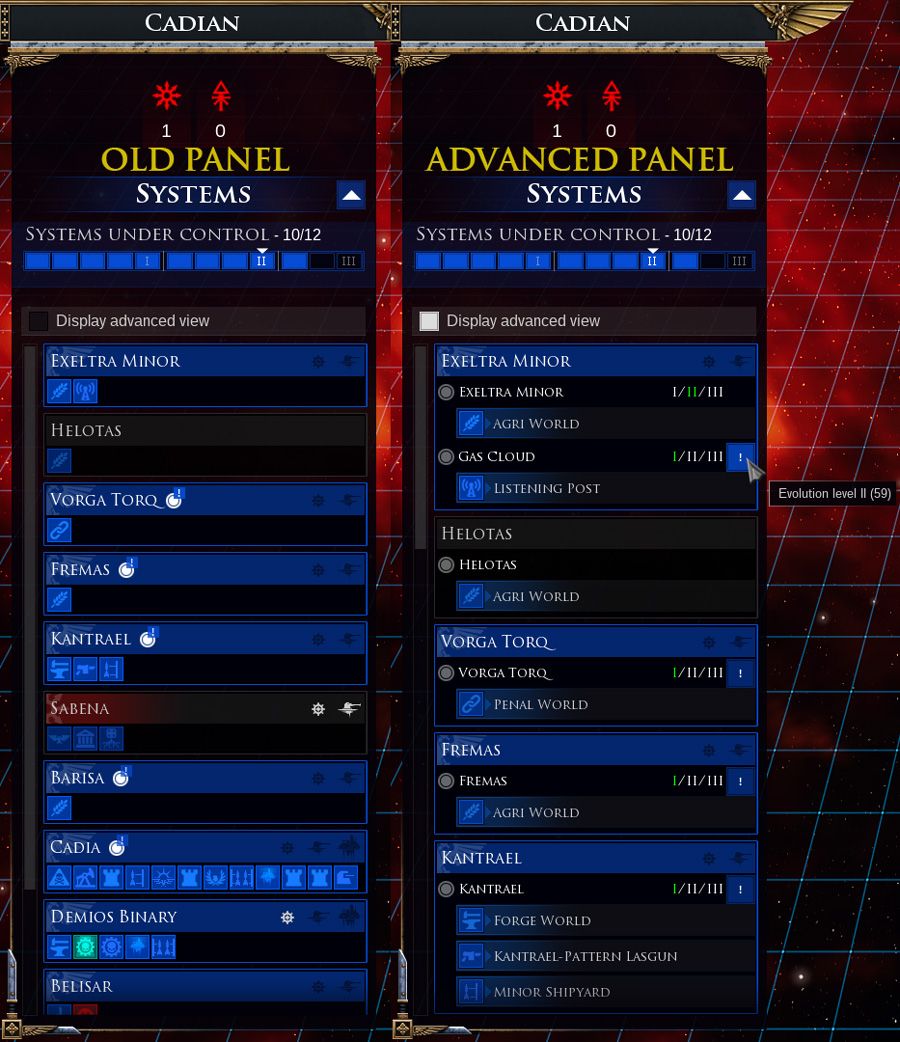 We hope you’ve enjoyed this look at the major features coming in the update, and that you’re itching to get your fleet into glorious battle. This post is by no means an exhaustive list, as the update will include numerous further tweaks and of course, balancing. The full patch notes for the update will be available on launch day, June 24.