Update 1.3 & Free Weekend [Updated 20/06/2019]
This topic has been deleted. Only users with topic management privileges can see it. 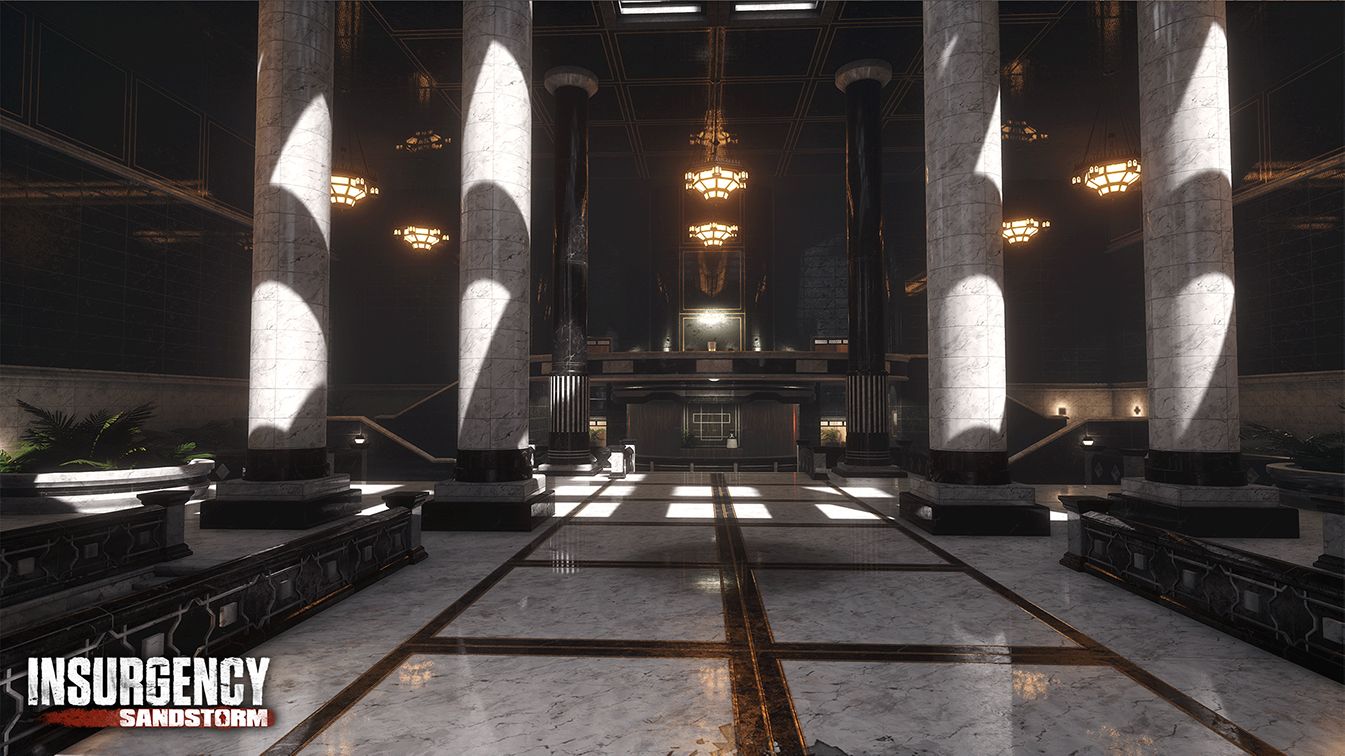 We are super excited with the response and community reception to Insurgency: Sandstorm so far. This content follows another large free content update in May which also featured a new map, customization options, a new hardcore cooperative game mode and more. We have many more free content updates planned for the rest of this year and 2020, including modding support, game modes, maps, weapons, and more. Take a look at some of what’s due to arrive in the next six months in the recently announced Free Content Roadmap for 2019.

If you like what you’ve been seeing, please consider giving us a review or updating your review on Steam. These reviews help grow our community and inform new players what the game is all about, and we'd love to have your thumbs up!

Check out the full changelist below: 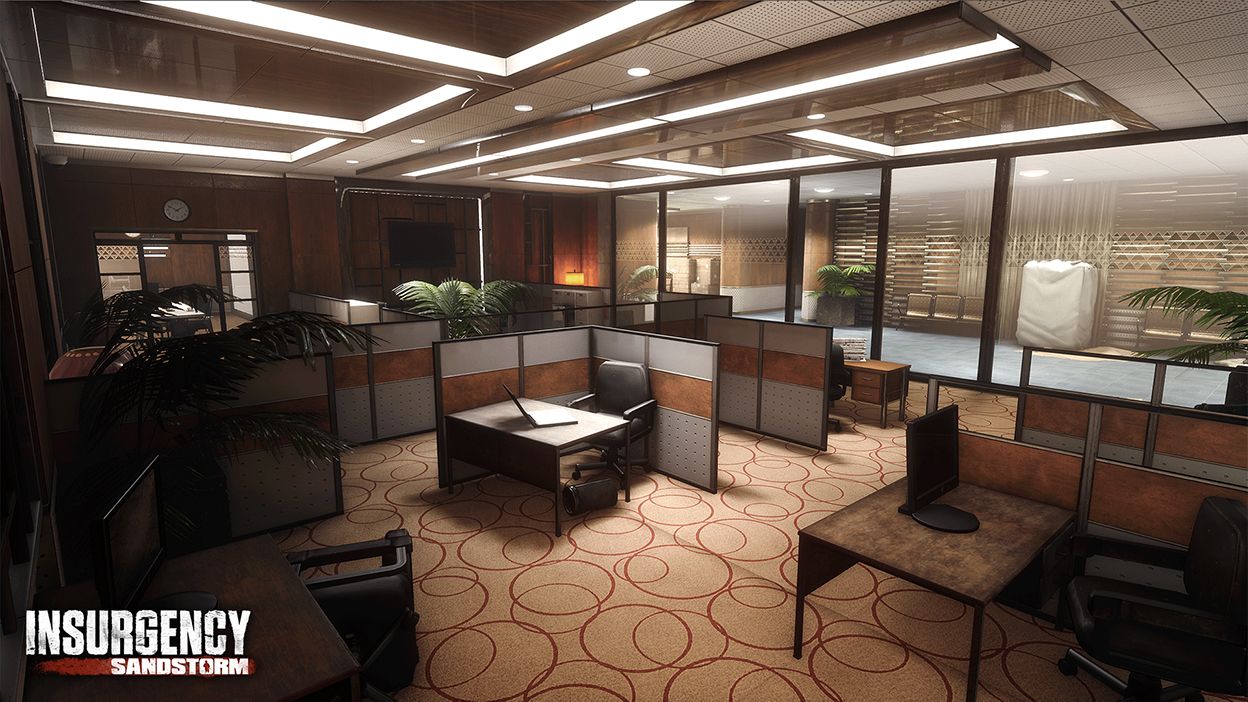 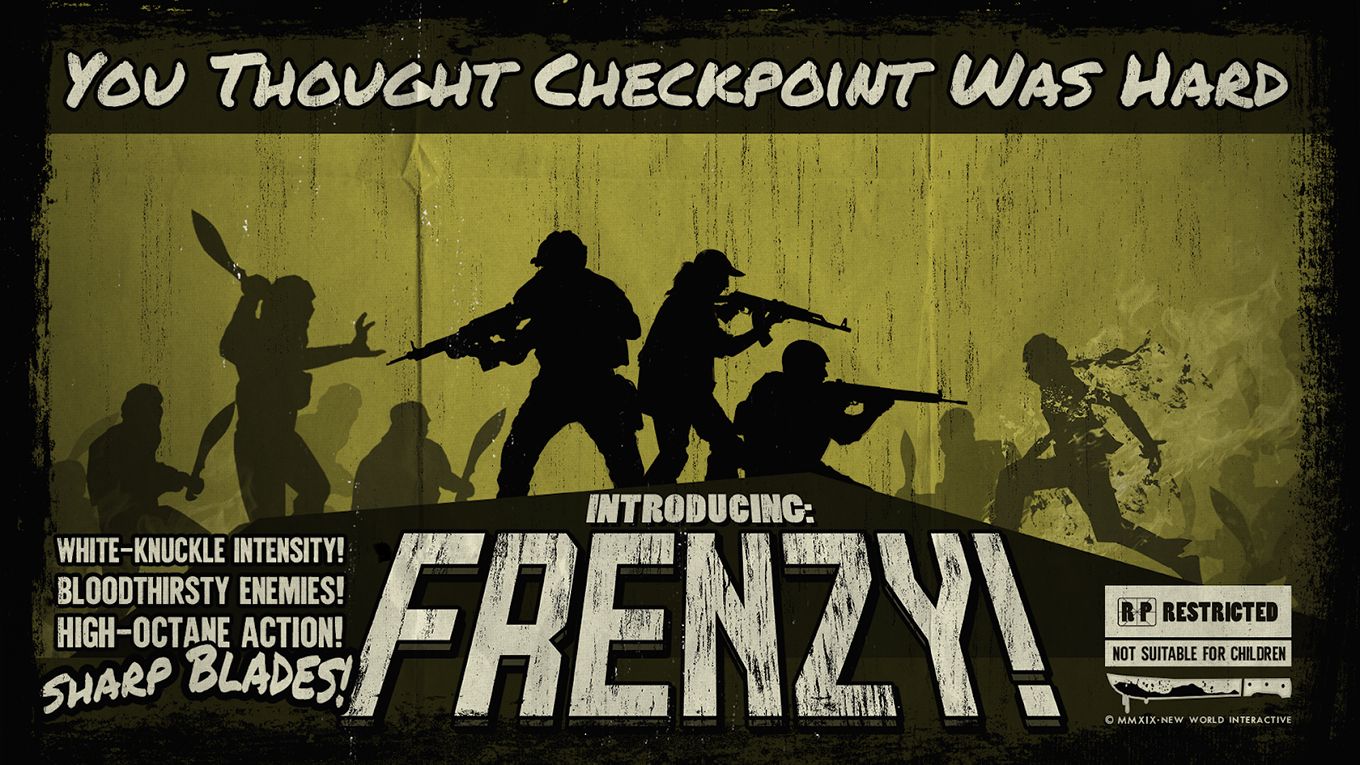 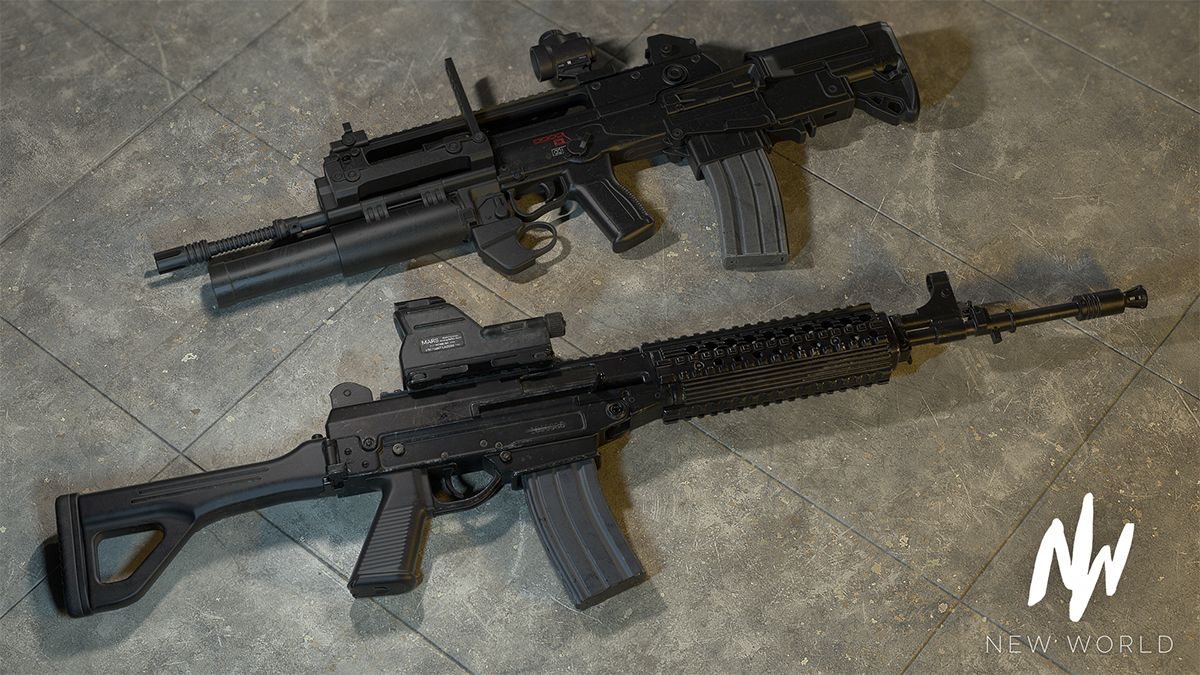 We are releasing a hotfix today to address several issues from the 1.3 update. This is a server-side fix which does not require a client reset, but it will require server resets from community servers.

We are releasing another hotfix today to address other issues from the 1.3 update. This hotfix will require downloading a game update.

last edited by chaton
B
B
bahzooga Reply Quote

great move - the free weekend is very likely to significantly raise the number of players!

Any reason the blouse rolled got changed? I actually liked the look of the open collar and now you basically got 3 slim fit's.

This is still a broken game IMO.

I have had no idea that Frenzy was limited time only so I haven't played it much, why would you excise content that you made for your game? Limited time? Please just keep it available for us it's a fun side-mode and I want to get into it when I have the time but I work a lot. So I'd feel insanely shorted if some day Frenzy mode magically disappeared before I'd gotten to enjoy it. Thanks for all your hard work devs, love the game!

@chaton How do I report an area on Summit that needs fixing where it's easy to get stuck?

Sorry for the late reply. You can make a thread in our technical feedback category, with more details and a video if possible. Thanks!