Restricting Strategic Angles INSIDE The Playable Areas
This topic has been deleted. Only users with topic management privileges can see it.

In most, if not all of the maps, there are ledges and roofs that are blocked off by invisible walls. If you guys fixed perspectives, it would not be a mistake to open up the maps to allow a little more variety to the available spots.

Here are some examples: 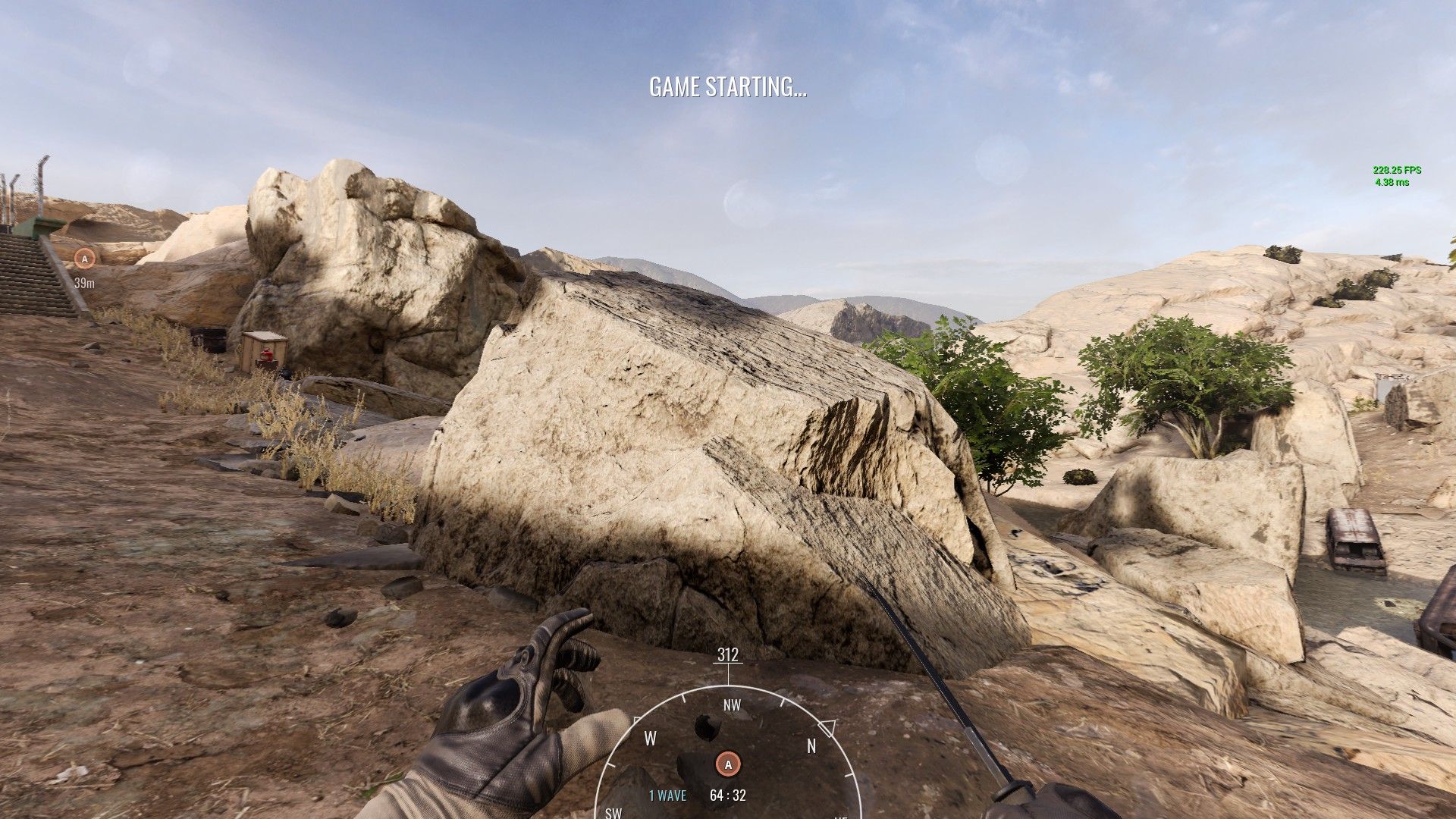 This Rock outside of Hideout's/Push Security A OBJ 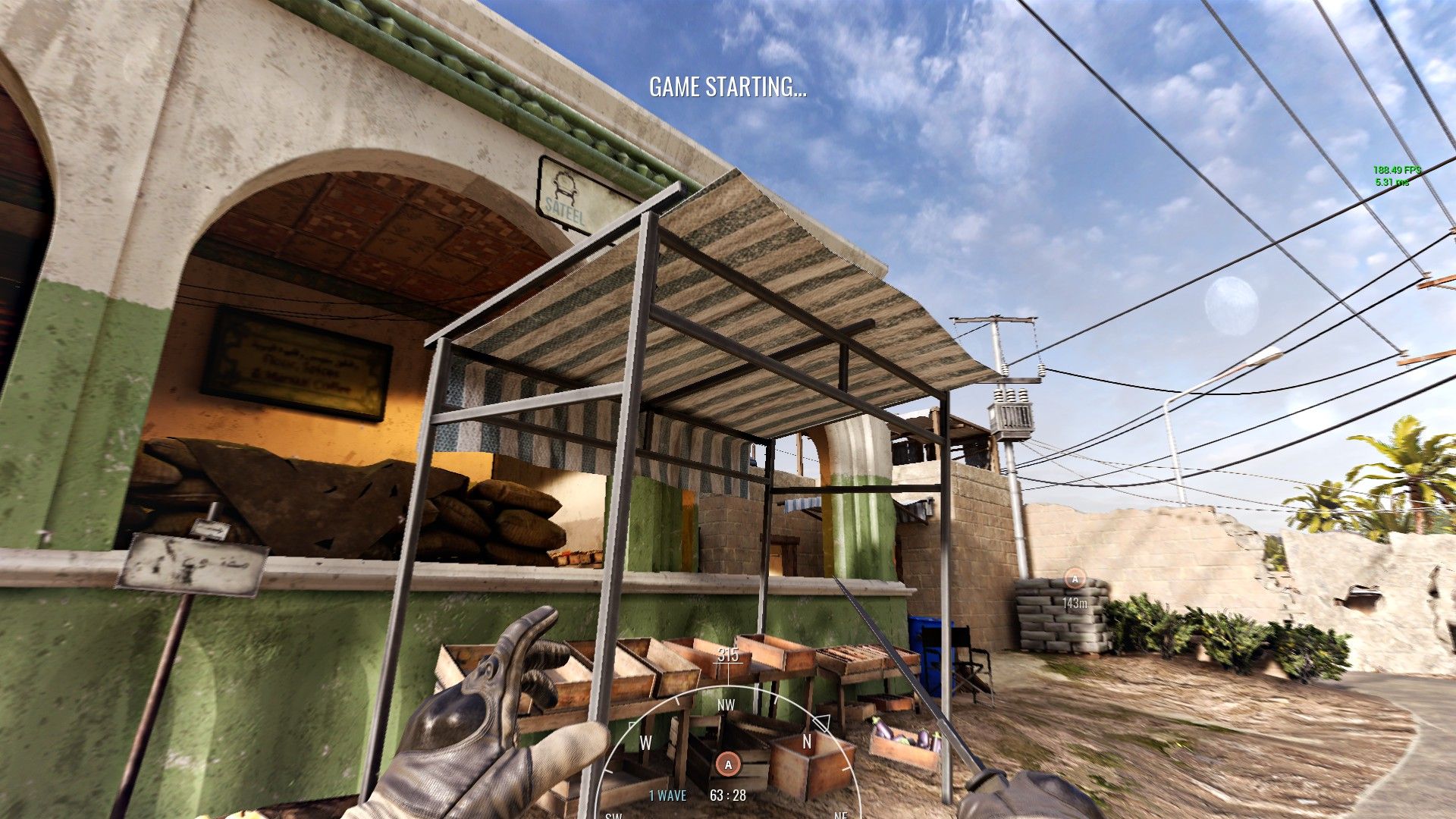 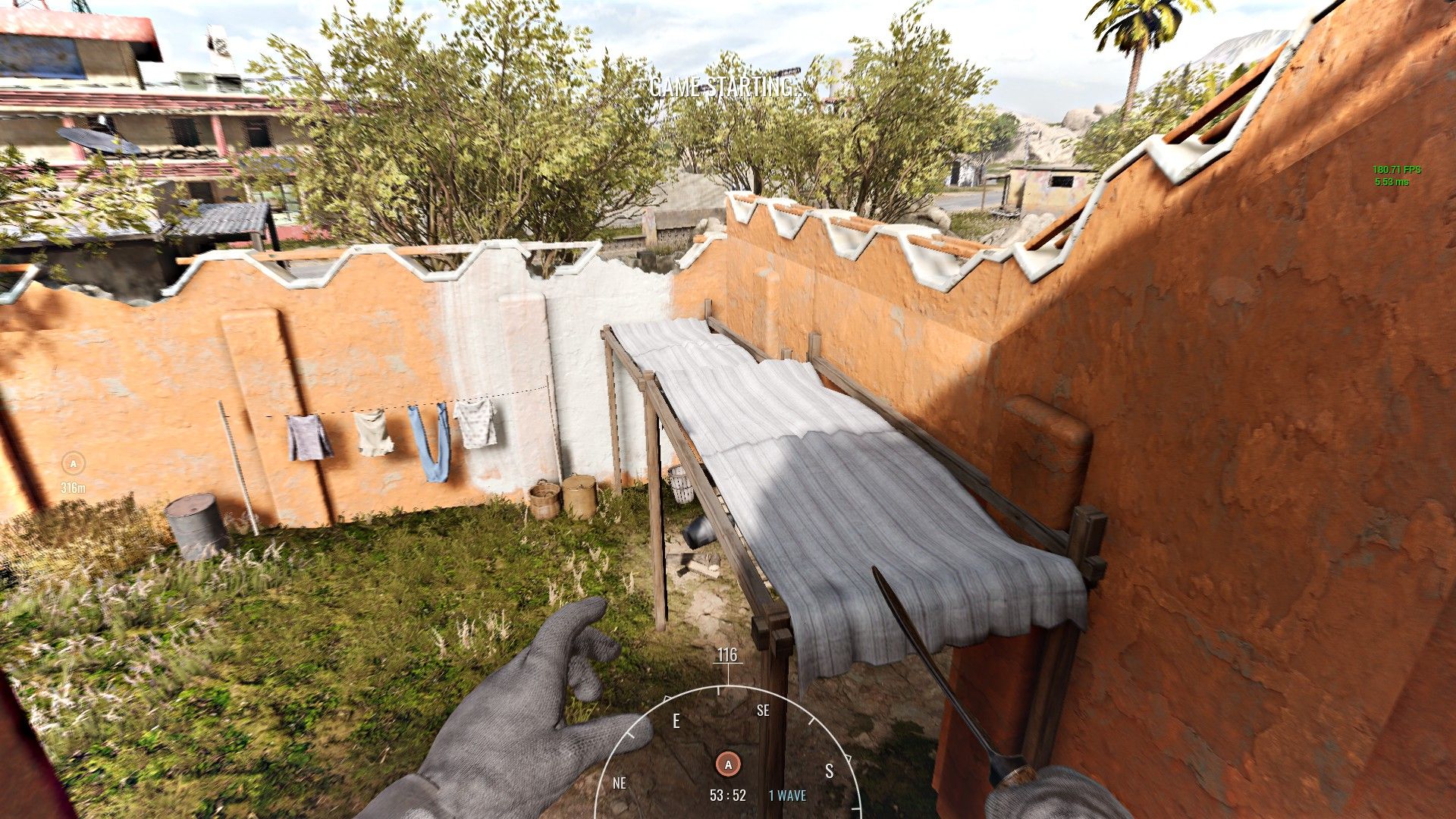 Things like Cloth Tents that you normally would just fall through IRL, well you should do the same in this game. 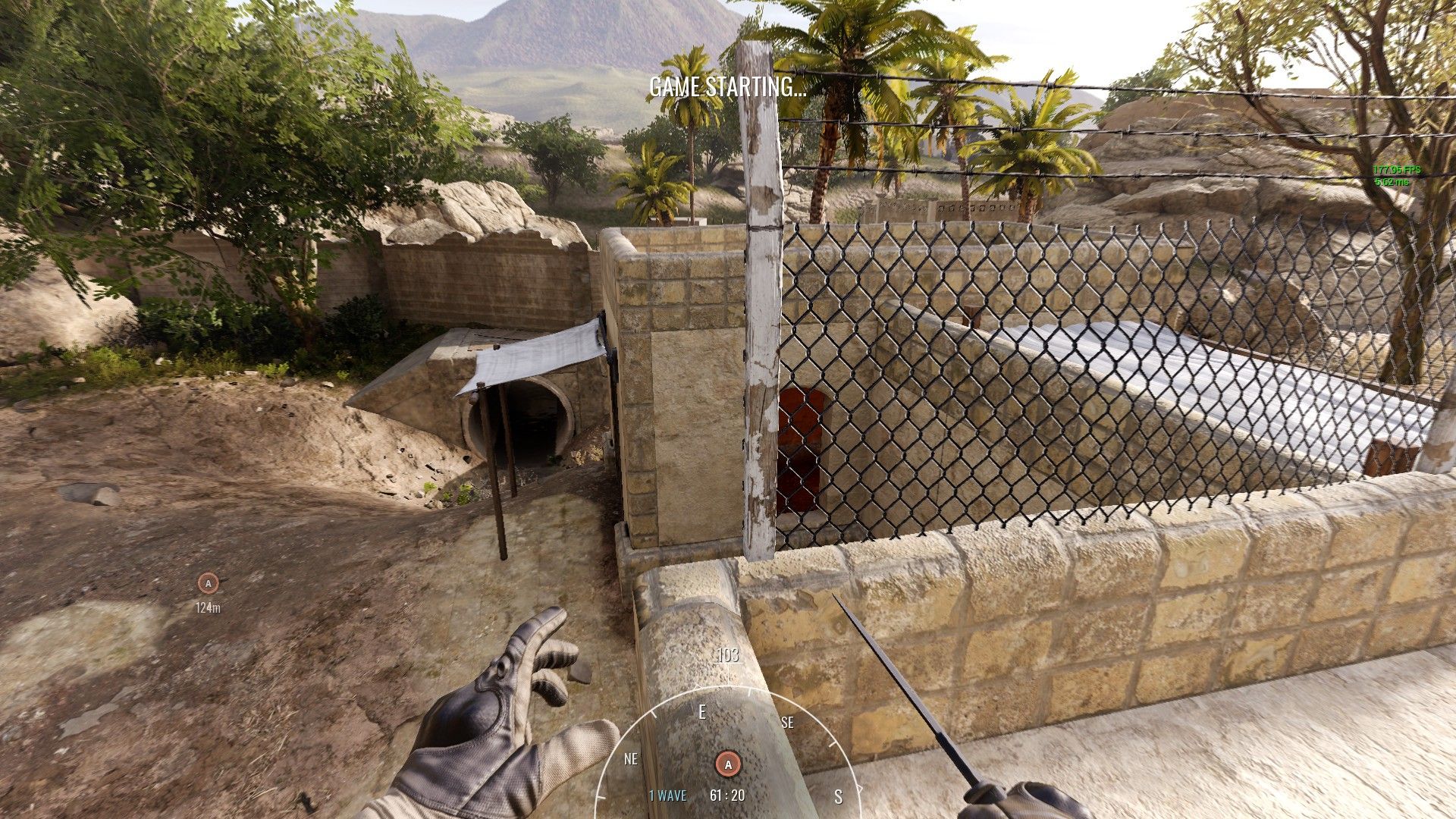 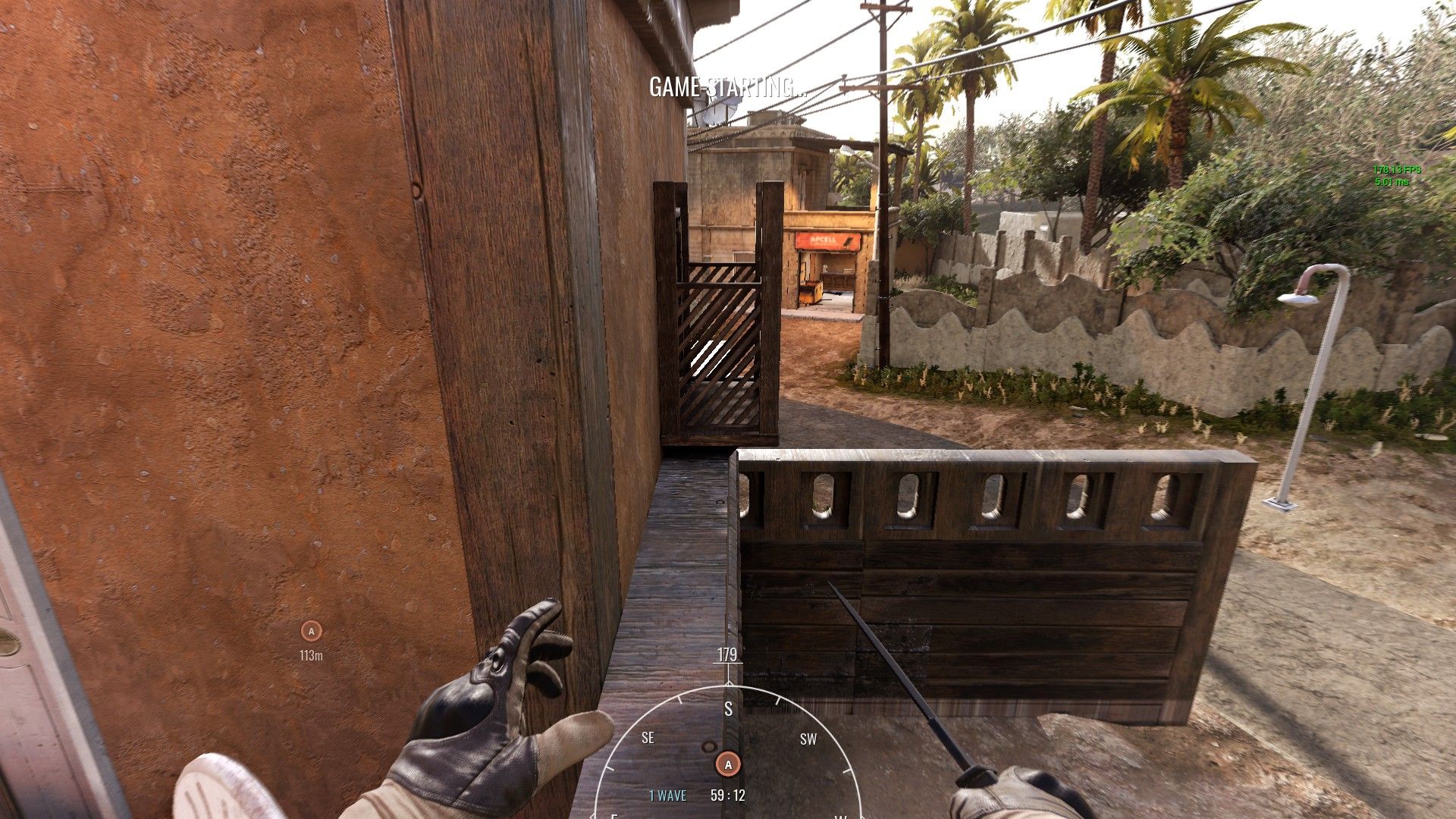 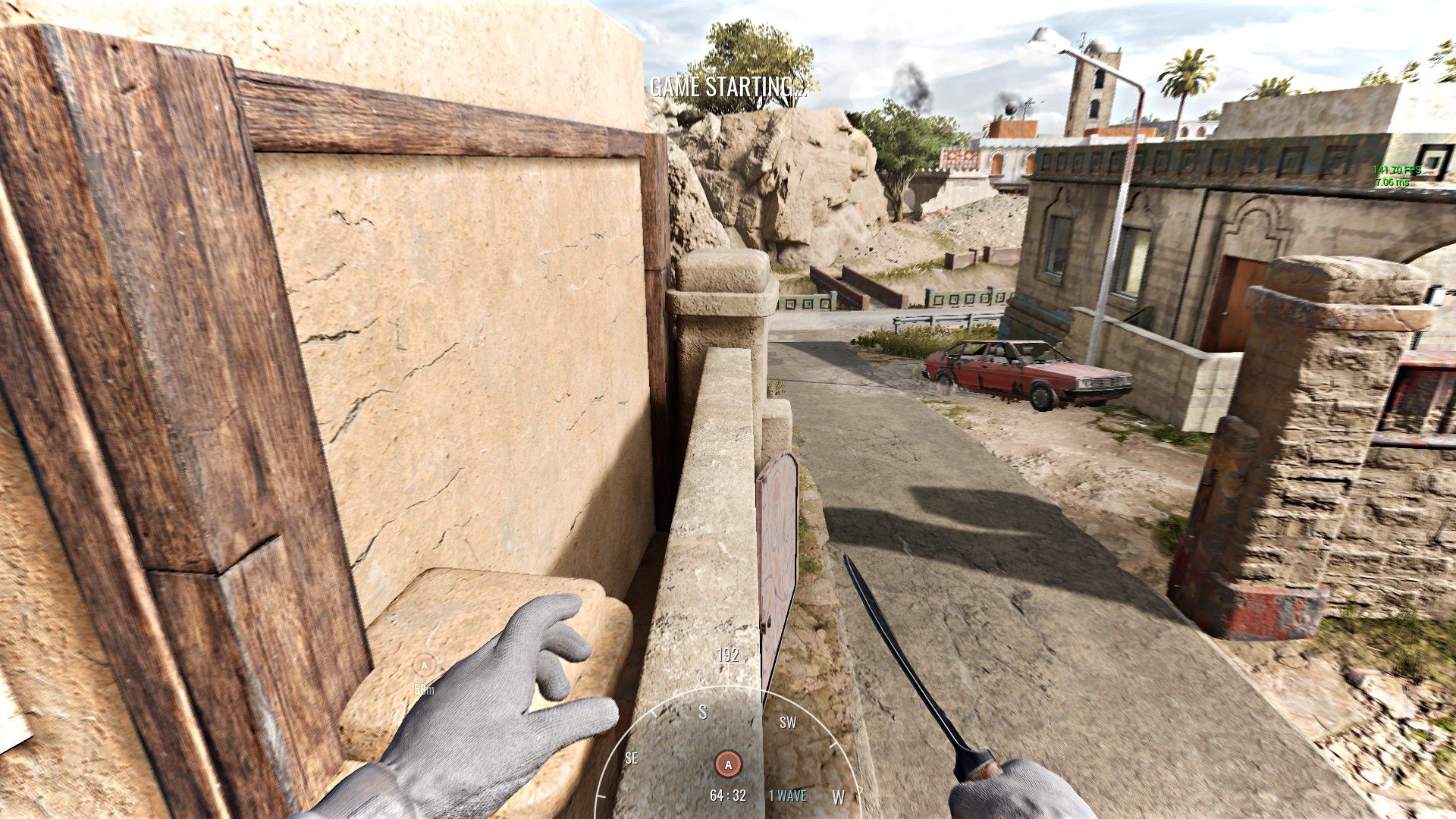 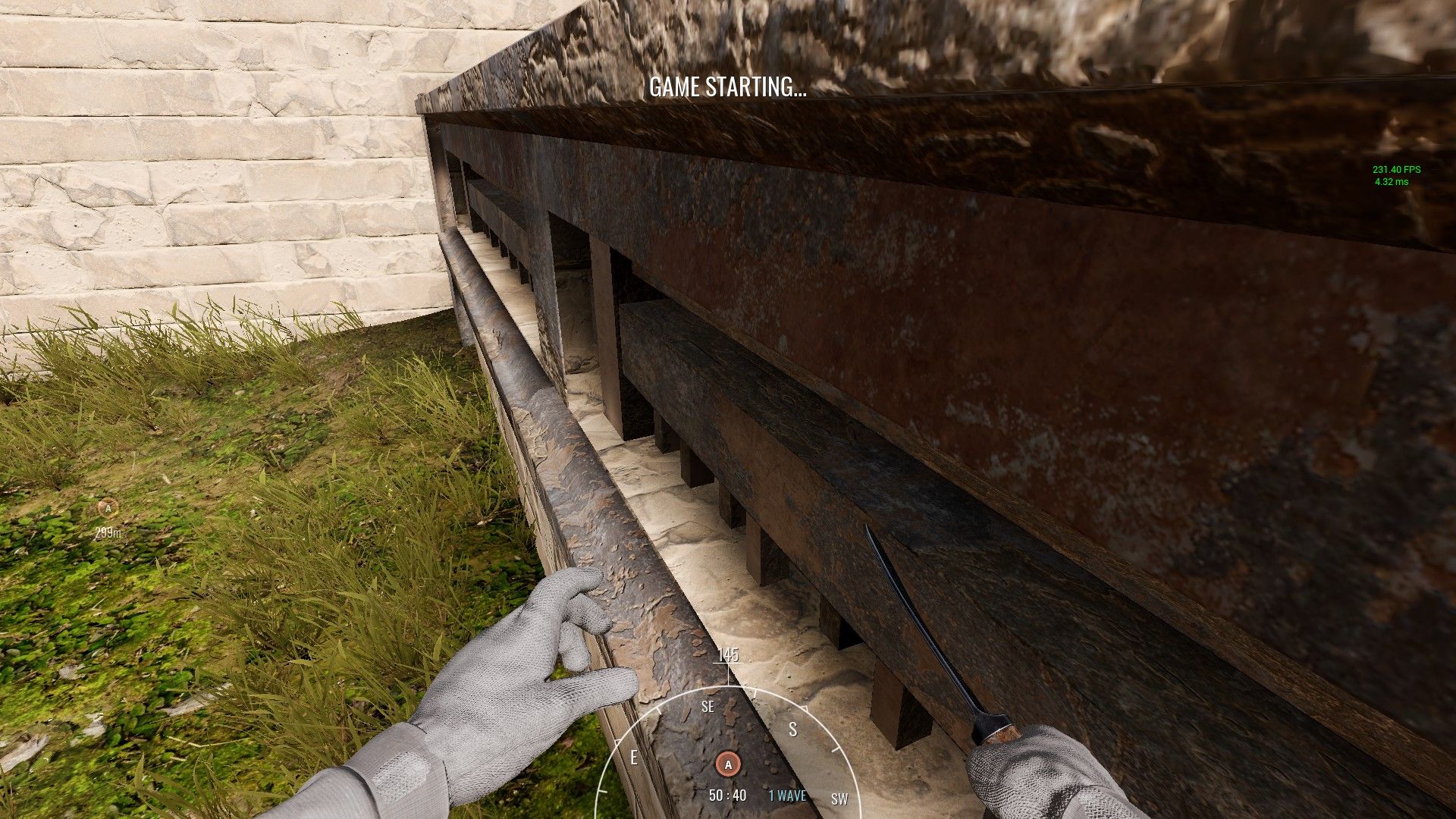 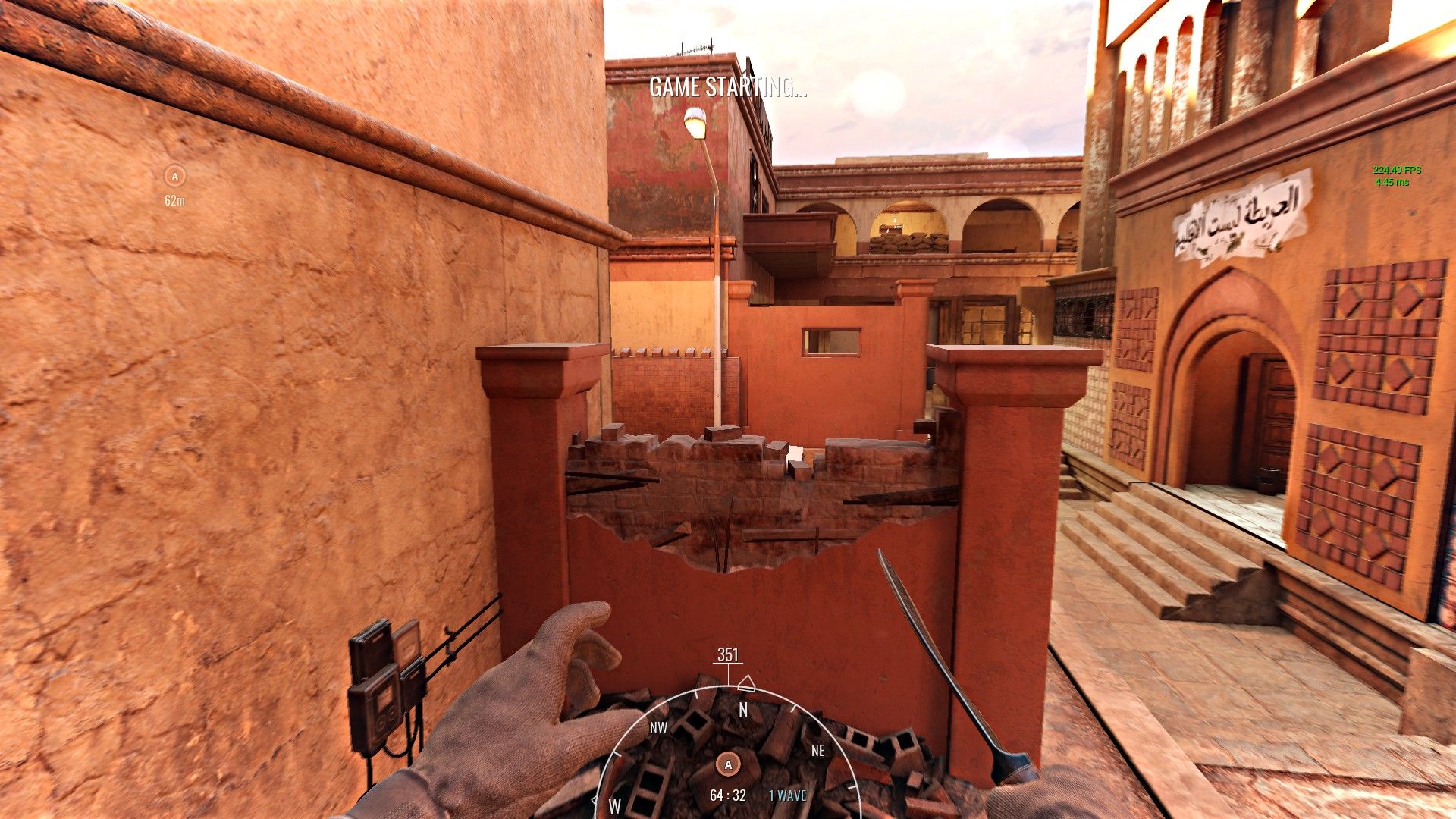 This broken wall right outside of Summit's/Push Security D OBJ 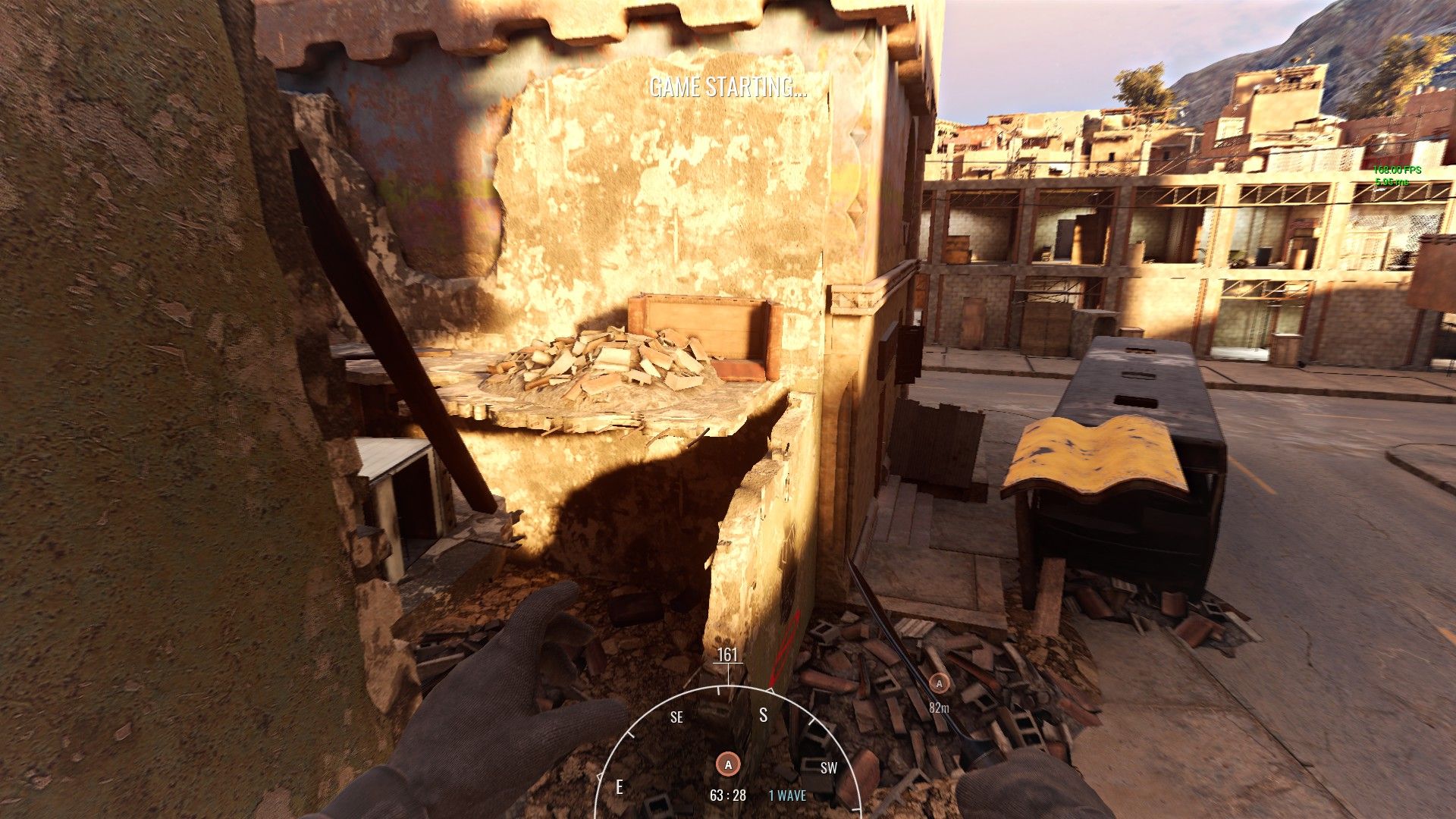 Last but not least, this broken/burnt rubble to the left of the main road going towards Summit's/Push Insurgents B OBJ

All of these are just examples and ones that I could remember off the top of my head. In my opinion, a game should not have invisible walls INSIDE the provided play area. These invisible walls are the product of poor map layout, design, thought, construction. Outskirts is a prime example of this. The map plays like a 2yr old's lego project. Unfinished, messy, rushed(and I can imagine why it was rushed), unplanned, etc.
All the maps had to be addressed for this ongoing trend. And players like me enjoy making a laughing stock of players who run into my line of sight with me sitting atop an invisible wall.

Y'all ever get players reporting map glitches? Nope. Or maybe just the ones to who are doing it emotionally because they got killed by a person who was inside a rock.
GIVE US SOMETHING! Or even hire us lol. Why should we report this if we don't get anything from it. Why give us something? Well why would I report a glitch spot that I found and that no one knows about and where I got tons of kills, returne for nothing? Well, I wouldn't lol.

Take pubg for example. It IS NOT a noob friendly game what so ever, but it was the most popular and hyped game for awhile there.
In pubg, you're allowed anywhere you want. This allows players to be very strategic. The game is not restricted at all. Another good example, is CSGO and boosting. Boosting allows 1 player to jump on top of another player to gain a vantage point. Insurgency on the other hand is a bunch of BS. You've got players reporting "unfair" vantage points and complaining about it until someone responds or "fixes" it. These are the types of players who are completely unaware of what is happening. They are just playing the game to have fun with no goals in mind; and when they aren't having fun, they look for things to blame it on...like good players knowing about certain(COMPLETELY FAIR) vantage points and then reporting those vantage points and being all like, "omg, I got killed by a guy who was on the second floor of this building and I couldn't see him and this floor should be taken out." This actually happens. Then the floor is removed and the noob is happy. Well ya just screwed up a good players vantage point...

If you're not allowed to be in a certain spot, please, MAKE IT OBVIOUS! Also because someone reports a spot, doesn't mean it should be removed...

Thank you for taking the time to share these with us. The community feedback is really important for us. I'll pass them on to the team.