Community Update #1 - Chaos Campaign Lore
This topic has been deleted. Only users with topic management privileges can see it.

"The Despoiler sees his work complete, the 13th Black Crusade concluded with a blow that shook the Imperium to its foundations. He does not recognise the opportunity he has wrought. The path to glory calls you. Will you answer it, my lord?”
-Arkrist Vane, Dark Apostle

In this new Chaos Campaign, you take control of Malos Vrykan, once a loyal Space Marine, now reborn as a Lord of the Word Bearers. The first Space Marine Legion to be corrupted, they were responsible for turning the great Primarch Warmaster, Horus. True to their name, it is their creed to spread the Truth of Chaos, and their power to corrupt entire planets has earned them unmatched infamy in the Imperium.

As a true Chaos Space Marine, you know that personal power is all. So with Cadia fallen and the Imperium scattered, Vrykan is far from idle when Arkrist Vane, a Dark Apostle, approaches and whispers sinister promises of glory:

“Abaddon crows about a victory at Cadia, but this is a long war, with shifting borders and myriad, contradictory allegiances. The Despoiler does not understand what is truly at stake.” 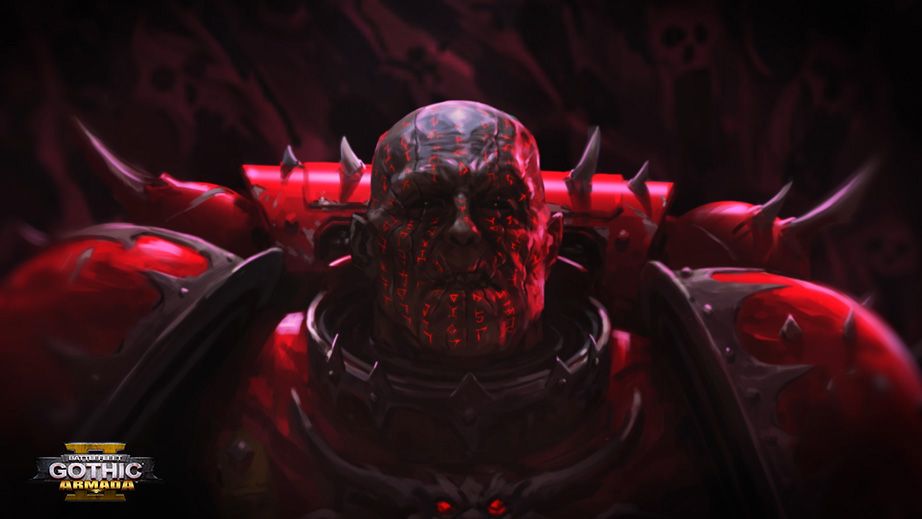 In true Chaos fashion, you must prove your worth as Warlord. For each planet conquered and bent to your corrupting will, your might grows. Yet the ultimate goal is shrouded in mystery. Arkrist Vane is a creature of schemes within schemes, impossible to decipher. The question remains:

Will you ascend and claim your place at Abaddon’s side?

We hope you enjoyed this glimpse into the premise for the new campaign. On June 24, you embark on a corrupting rampage across the galaxy. Before then, however, we will share more info about the Campaign and Update, so keep your eyes peeled!

Warmaster Valrak will destroy Abbadon and lead Chaos to GLORY!

@Jellyfoosh Nice! This is a good piece of lore if I ever saw one. Very much looking forward to the chaos campaign. (And modding it

Really like this new campain i hope this game continue with this update!! thks for Make this game great!!!

last edited by
A
A
Aimee R. Reply Quote

Awesome and interesting article. Great things you’ve always shared with us. Thanks. Just continue composing this kind of post.
choiceadvantage