Battlefleet Gothic: Armada 2 - Chaos Campaign Expansion
This topic has been deleted. Only users with topic management privileges can see it. 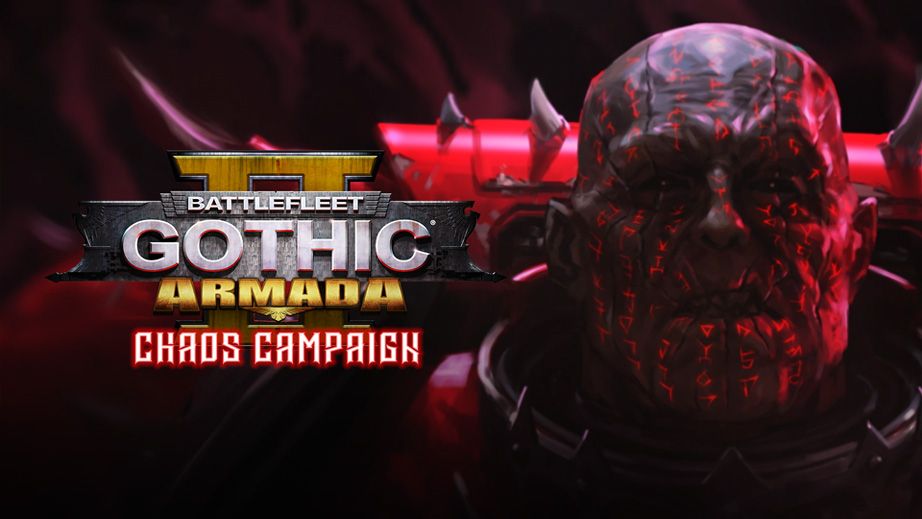 This paid Expansion, arriving alongside a massive free patch filled with updates to the game’s single-player offerings, delivers the most requested new feature of the game: a fully playable Chaos Grand Campaign, letting you take the role of Malos Vrykan as he razes the galaxy.

Releasing at the same time as the Chaos Campaign will be the no-less major Campaign Update. Free to all players, this update enriches every campaign with additional secondary objectives on each map, diversifying gameplay significantly.

This is further expanded by new campaign settings, letting you customise every aspect of the campaign to your needs, with massively variable difficulty. This includes larger fleets, economy options, or disabling certain features for a more narrative-focused experience. This is just scratching the surface of everything in the update, details of which will be available on release day. 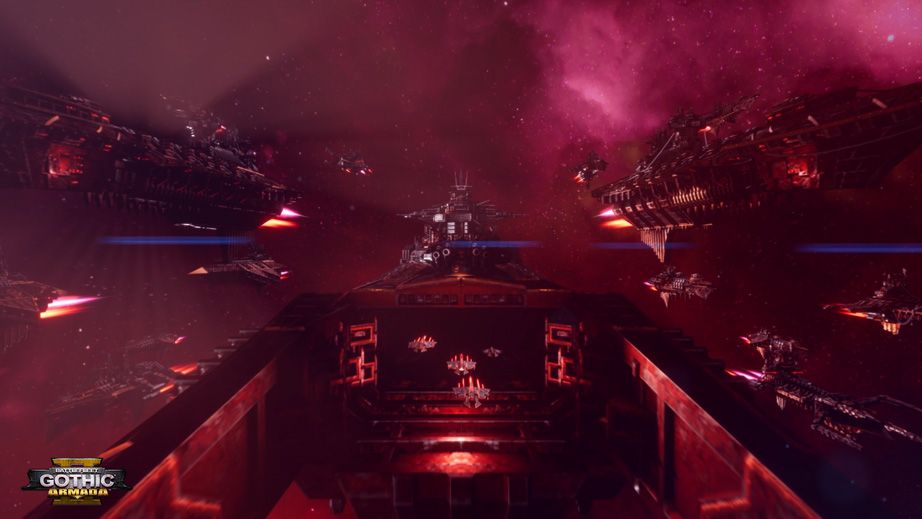 The Campaign will offer incredible value on dozens of hours of new content, a whole new story, new missions, new campaign mechanics and much more. The Chaos Campaign Expansion is the largest update yet for Battlefleet Gothic: Armada 2, only possible thanks to the dedication and continued feedback of you, our community. In the weeks leading up to launch we will be sharing a lot more details about the new Campaign and update.

Please continue to share your suggestions - we carefully read our Steam community hub and official forum. You can also join our Discord to meet fellow players and get the latest news from the team: https://discord.gg/fqpAG2D

@Aram_theHead depends when it takes place.

Malos Vrykan looks to be some Word Bearers admiral. So it could be a seperate thing all together.

This is awesome! Great news! Thank Christ we didn't have to play as the fail that is Abaddon the Armless.

it would be nice if campaign customisation would allow you to add the tau roster as a NPC faction (or as subfaction to an existing NPC faction like the eldar work right now) to the campaigns. such a system would make it possible to have nids vs nids and necron vs necrons fights in their own campaigns too.

it would be nice too, if we could get an option to play with infinite charges for special weapons, skills and ordnance and if we could get the option to send out bombers and fighters from the same hangar independently (seperate cooldowns for each strike craft type). I think at the moment the way strike craft work is not very fun as a singleplayer experience.

@Fosil The big problem there is that Tau are nowhere near the Eye of terror and even lack any means of traveling there. Adding them as a campaign faction is just odd in that regard.

@Skalgrim-Fellaxe they are part of the fourth expansion lost in the warp and emerging near the EoT.

that said, I don't want them added as part of the official campaign, I just want to have more customization / replayability by being able to switch factions around (which ship roster NPC factions have access to).

@Jellyfoosh Yes, Inquisitor, this is the post I warned you about..

I would want a sandbox filled with planets. Could be done closer to Tau region and thus every faction could play, it would make sense, and be fun for all.

@CANNED_F3TUS Word bearers? oooh well, then we might hope to get an abyss calss battleship, which is even bigger than the vengeful spirit! Yeah, I'm probably hoping too much. I think that the titan ships add a lot of fun to the campaigns though.

I'm pretty hype about this expansion. The Chaos roster, while maybe a bit more limited in Multiplayer, is one of the more diverse and interesting in singleplayer where roleplay and memes are possible. A full on campaign will be great!

Also, Chaos tends to have the more memorable character moments- what was the name of the librarian from DoW I? nobody remembers, but everyone remembers SSSIINDRIII! I've got high expectations for our word-bearer boi here, and I hope that toast to the warmaster involves overthrowing him and running the show for ourselves at the end.

@Fosil The big problem there is that Tau are nowhere near the Eye of terror and even lack any means of traveling there. Adding them as a campaign faction is just odd in that regard.

Malos paces the bridge as the final moments of the sacrifice are at hand. The last of the imperial refugee ships detonates, spinning thousands of souls into the chattering sorceror's ritual, and opening a swirling vortex into the warp! Surely, the ritual will give them a direct and stable portal to the heart of the malestrom, and all the reinforcements they could ever need.

His grin of triumph darkens, however, when the ships that come tumbling aimlessly from the portal are not the reinforcements he intended, but a flotilla of confused Tau warships. Within the portal's iris, a world of the Tau's forth sphere is visible, and he's given them a highway right into the heart of his territory!

The twice-dammed navigator scratches his head, poking at the pict-map. "Hmm. Should have taken that left at Albuquerque."

Does Tau blood please the Blood God? It is blue after all!