Saber Interactive and Focus Home Interactive strengthen their collaboration
This topic has been deleted. Only users with topic management privileges can see it. 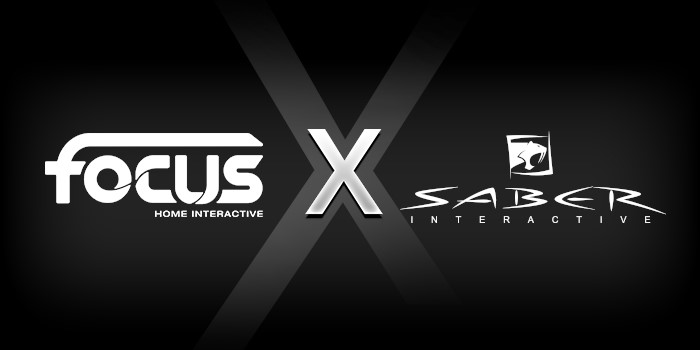 “We are very proud and happy to count Saber as a faithful developer partner. Saber Interactive has an excellent vision of the market and the industry, with creative teams able to come up with crazy and spectacular game concepts able to conquer a massive number of players like World War Z or MudRunner. In addition to great creative minds, they also are talented developers, creating high-technologies like both the impressive World War Z “Swarm Engine” or the MudRunner “Advanced Physics Engine” allowing the studio to cook outstanding and unique gaming experiences. We are happy to strengthen our collaboration with this studio for the development of new titles within the years to come.” said John Bert, COO of Focus Home Interactive.

“In our two decades of game development, we have found Focus to be one of the most talented and dedicated publishers.” said Matthew Karch, CEO of Saber Interactive “We are excited to have the opportunity to expand our relationship with such a fantastic team. We can’t wait to share more about what lies ahead.”

Two new titles to be develop within the coming years

The first title developed by Saber and born after extending its partnership with Focus, will be a totally new and ambitious IP, consisting in an amazing coop game that will benefit from all the talent and the experience of the studio in delivering spectacular, fun and entertaining games.

Their second title may be the most ambitious project in the publisher’s history – a AAA-quality experience supported by one of the most important licenses in the Games Workshop universe. 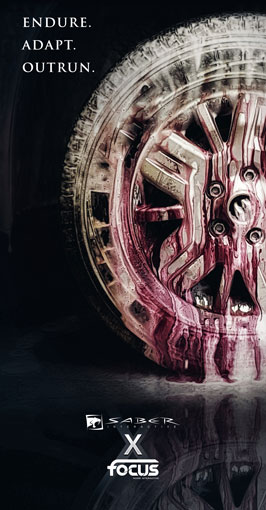 The studio will also be working on the port of some of the publisher’s flagship licenses onto Switch.

Call of Cthulhu and Vampyr, two great titles respectively developed on consoles and PC by Cyanide Studio and DONTNOD Entertainment will both be produced by Saber for a release on Nintendo Switch later this year. And for the first time in its history, Saber and Focus are delighted to announce that the MudRunner franchise will finally land on iOS and Android in the coming months.