Guide for best FPS results and smooth gameplay - step by step :
This topic has been deleted. Only users with topic management privileges can see it.

After the latest Sandstorm 1.1.3. Patch bad game performance came back to many players and i would like to give a little guidance for those of you who really have hard times with bad FPS and smoothness of the game. It might help a little, so just give it a try :

As i have a Nvidia GTX 1080 Ti this is a guide for all Nvidia graphics card owners only. ( some settings might also work for AMD GPU based graphic cards ) 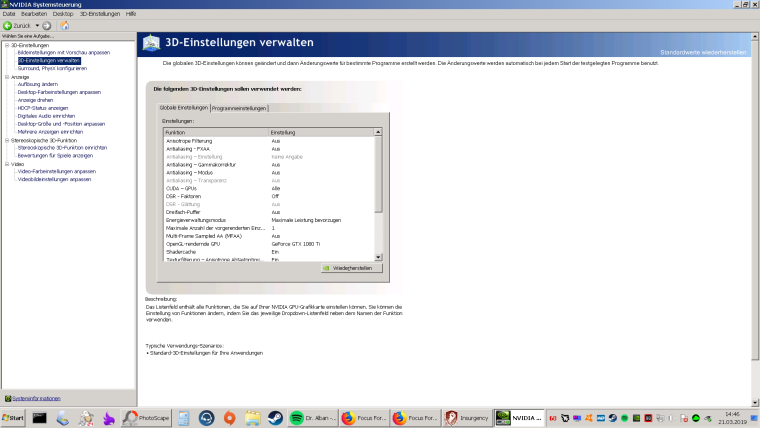 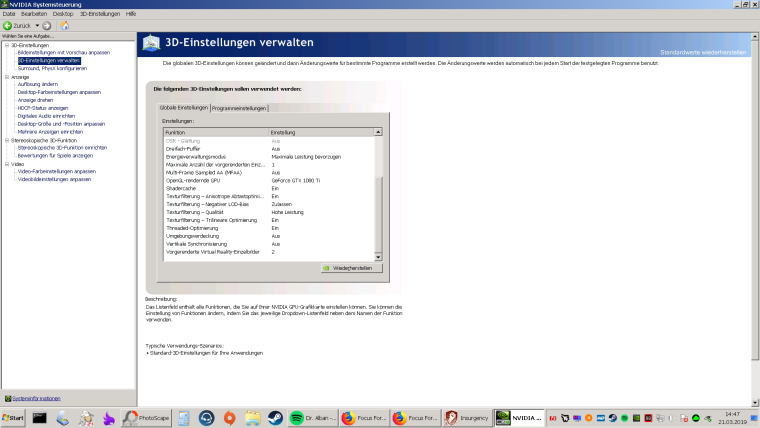 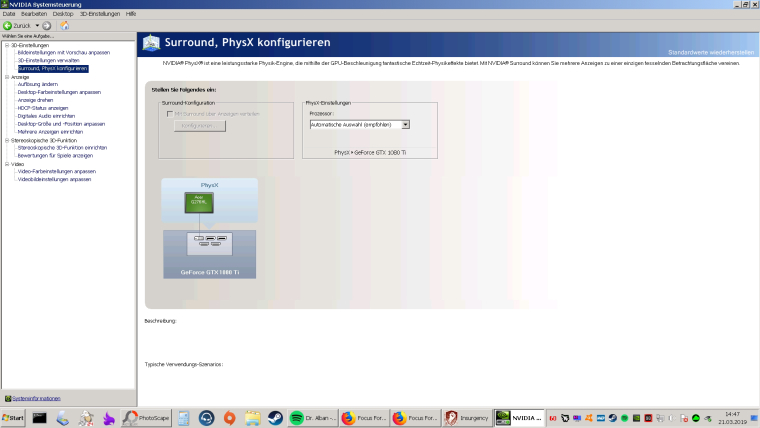 As my post gets too large ( because of the screenshots ) i have to splitt my guide up into several posts. 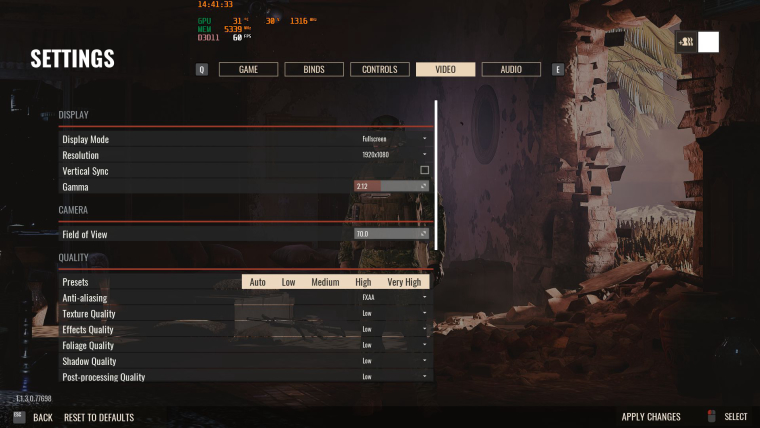 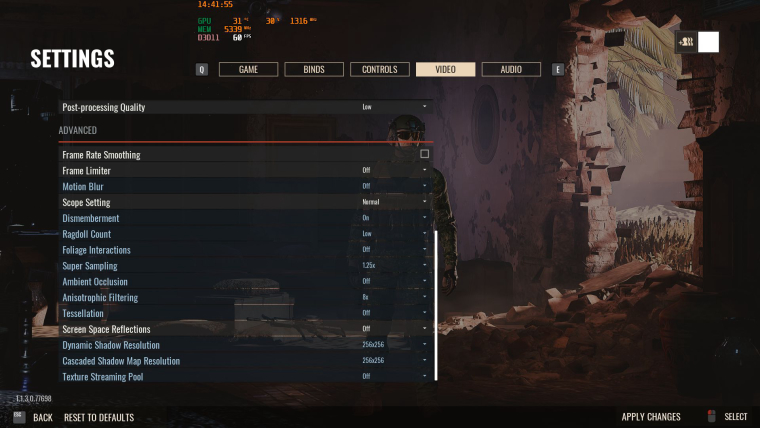 As you guys heard there has been told to delete the WindowsClient Folder to get better FPS results.
I tried that too and had a worse result than before and that´s why i propose to do act like this :

Find the WindowsClient Folder in a path similar to this ( because this is my path ) :
C:\Users\LIGHTNING\AppData\Local\Insurgency\Saved\Config\WindowsClient
--------------------> ^
Here should be the name of your Computer ( instead of LIGHTNING - which is my Computers Name )

To be able to see this hidden path you have to activate : "SHOW HIDDEN FILES" in your WINDOWS EXPLORER ( you will find that setting in the FOLDER OPTIONS )

Now in the folder WindowsClient you will find the file Engine.ini

THAT´S IT !
Now your game should run much smoother than it did before !

To get the maximum possible FPS i also overclocked my MSI GTX 1080 Ti Gaming X Trio :
I am using the MSI Afterburner software ( newest version ) which is compatible to any graphics card and does not harm your GPU
( even if you overclock too much it will not destroy your hardware. After a Crash to desktop or Windows Reboot you can reset the settings or correct them )
But as always in such overclocking guides i don´t take any responsibility to any damage on your PC´s hardware. This is just the way i overclocked my GPU ( doesnt have to work on your GPU ) 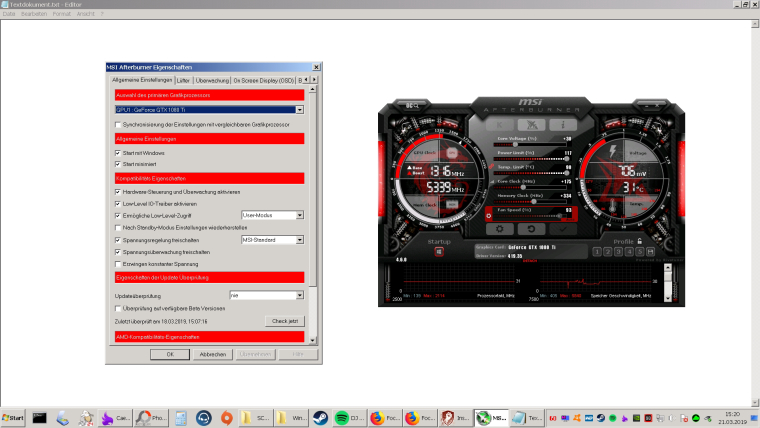 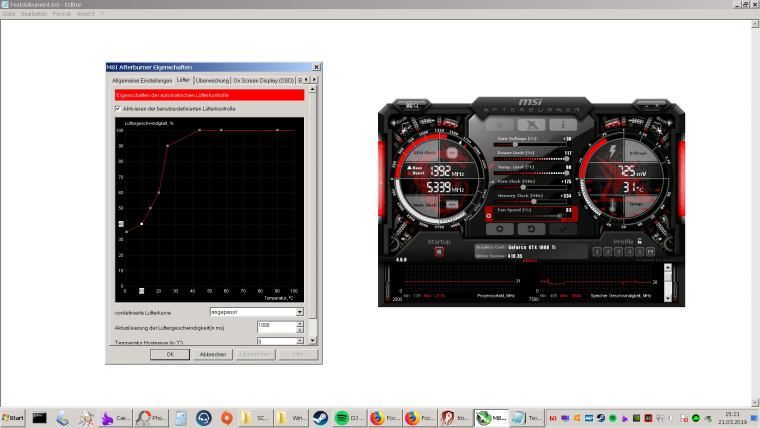 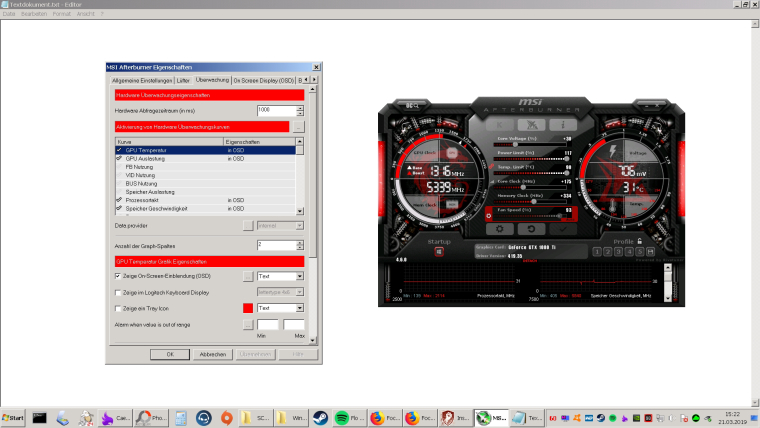 As the GPU Boost is self regulating automatical you will not have a constant Mhz Number of your GPU Core Clock , but for me it´s mostly on maximum 2088 Mhz
( dropping to lowest 1550 Mhz and then rising again to maximum 2088 Mhz )
It´s really dependant of the gaming scene in Insurgency: Sandstorm.
My FPS reach 125 maximum and drop to 62 ( lowest ) when there is too much going on on custom servers with a lot of Bots ( Coop )
My reference custom testserver is : --UK Tactical, High Bot Count--

I don´t use any Water-Cooling in my PC , just regular air cooling ( standard --> 3 ventilators on GPU )
My PC specs are in my signature down below ! 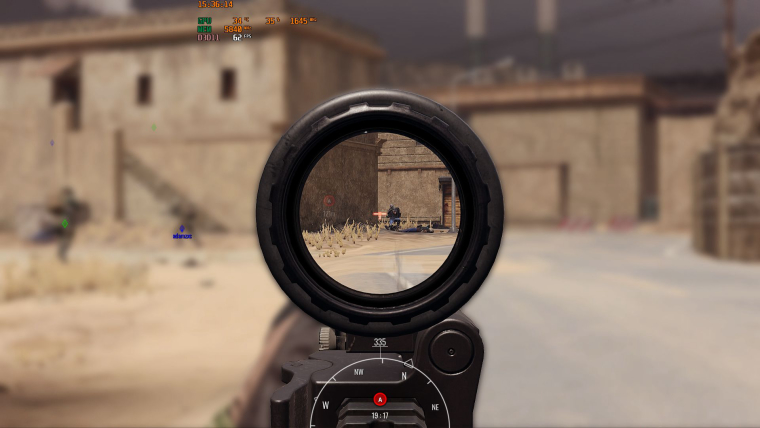 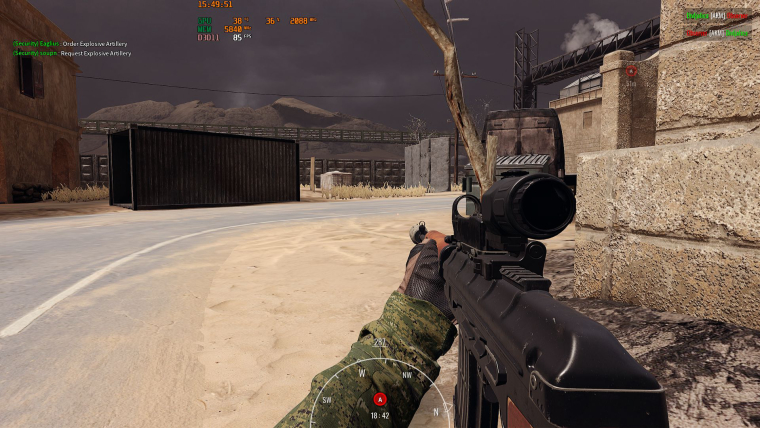 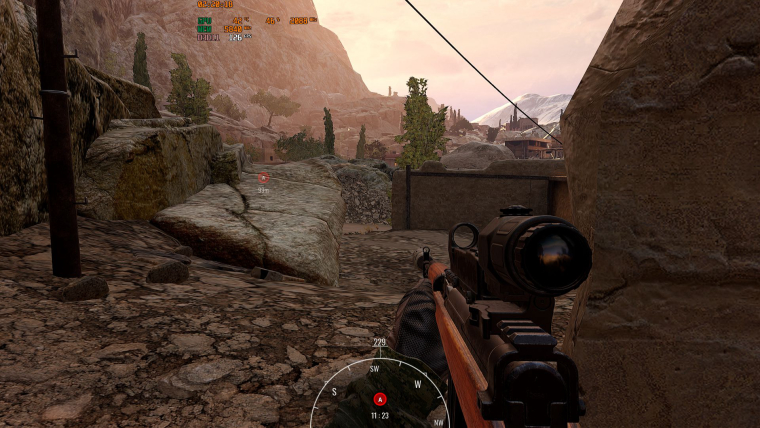 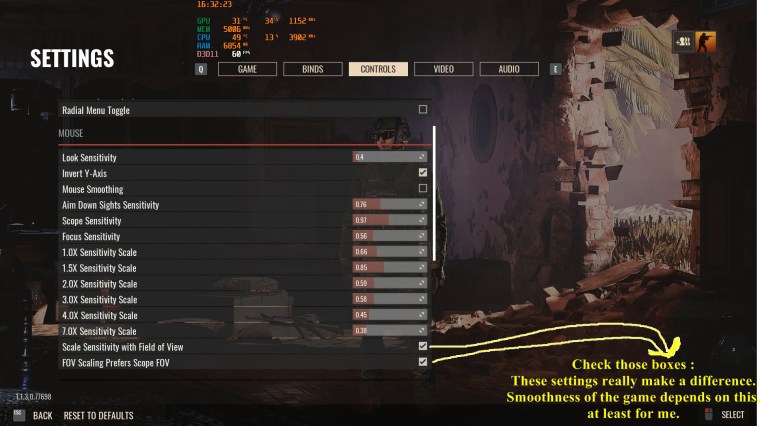 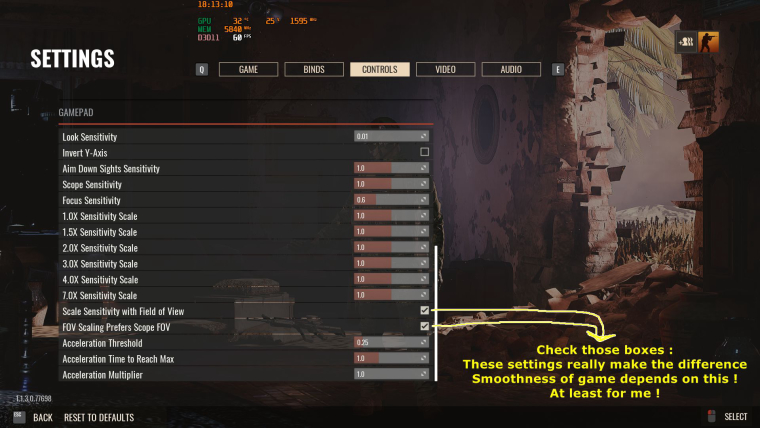 After experimenting a little with the FOV i found out that the two boxes have to be checked to achieve a smoother game !

I would propose one last thing :
Do you have an old, legal copy of Windows 7 ?
Try a parallel installation to your already existing Windows 10 ( you will be asked at each Boot which one you want to start )
I play on Windows 7 and have the impression that the overal game performances are better under Windows 7 ( i might be wrong but it´s worth a try )
By the way do you use a SSD or HD for Windows and Sandstorm ? I really would propose to have an SSD as data transfer rates are sky high with it.

PS : Don´t forget to install a free version of Antivirus ( for example AVAST ) on your Windows 7 installation afterwards, because it has no integrated Security Center / Windows Defender as Windows 10 has. If you just want to play on Windows 7 you normally don´t need an Antivirus program, BUT in cases you forget that you have no safety and start browsing in the internet it will avoid that your system will be infected.

Bumping this one up as many players still have problems !

I know this is quite an old thread now but is this still fairly accurate, struggling to fond a comprehensive guide as this.