Campaign Upgrades not working properly
This topic has been deleted. Only users with topic management privileges can see it.
C
C
ChrisK89 Reply Quote

The Upgrades you can choose are not working as intended it seems.

Upgrades meant to be for all ships ("applies to all ships") are not really applied to all ships.
For example in one battle every Mechanicus ship has the upgrades for better armor, better shields and better speed but the Imperial Navy ships does not have them, or just some random ones? 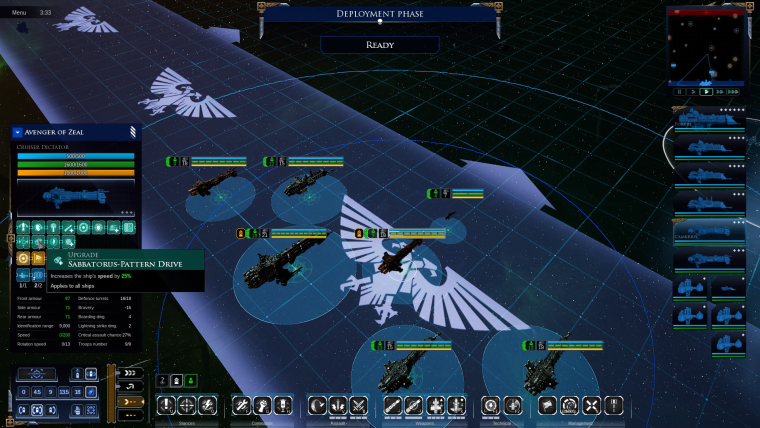 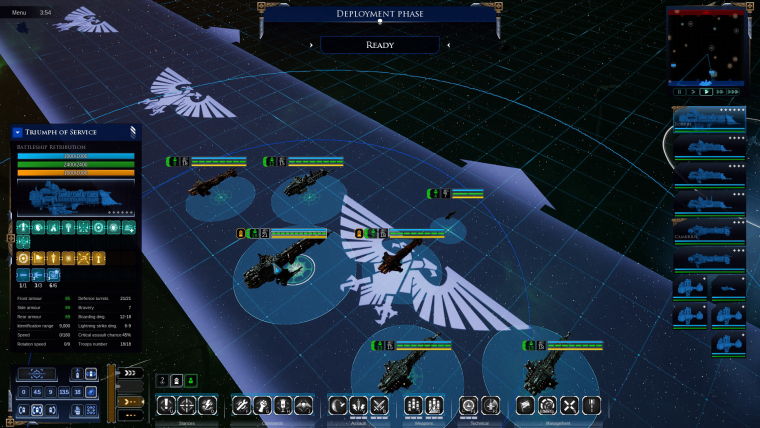 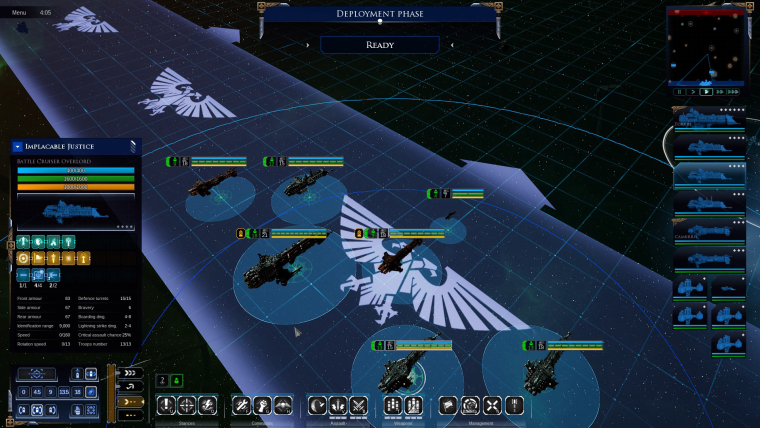 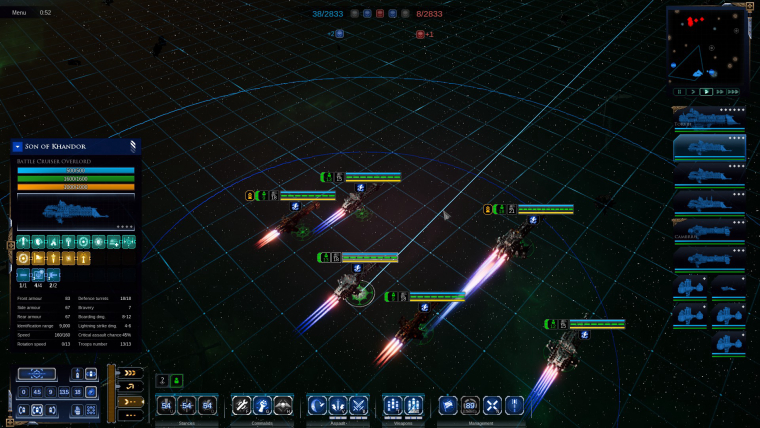 As you can see in the screenshots.. even the same ship class (BC Overlord) has it randomly.. one has some of the upgrades (better shields, better manouvres etc.) but the other has not and both dont have the armor or speed upgrade.

@chrisk89: I think what you have missed, is that some updates will apply to ships with minimum EXPERIENCE level 1 and others only to min. level 2 or 3. So the upgrades on the button of the window will only apply to ships which are minimum experience level 3. I think that is what you have overlooked and I also have at first not noticed that.

I only found a picture from the necrons online, but check out what the left side of the window says... 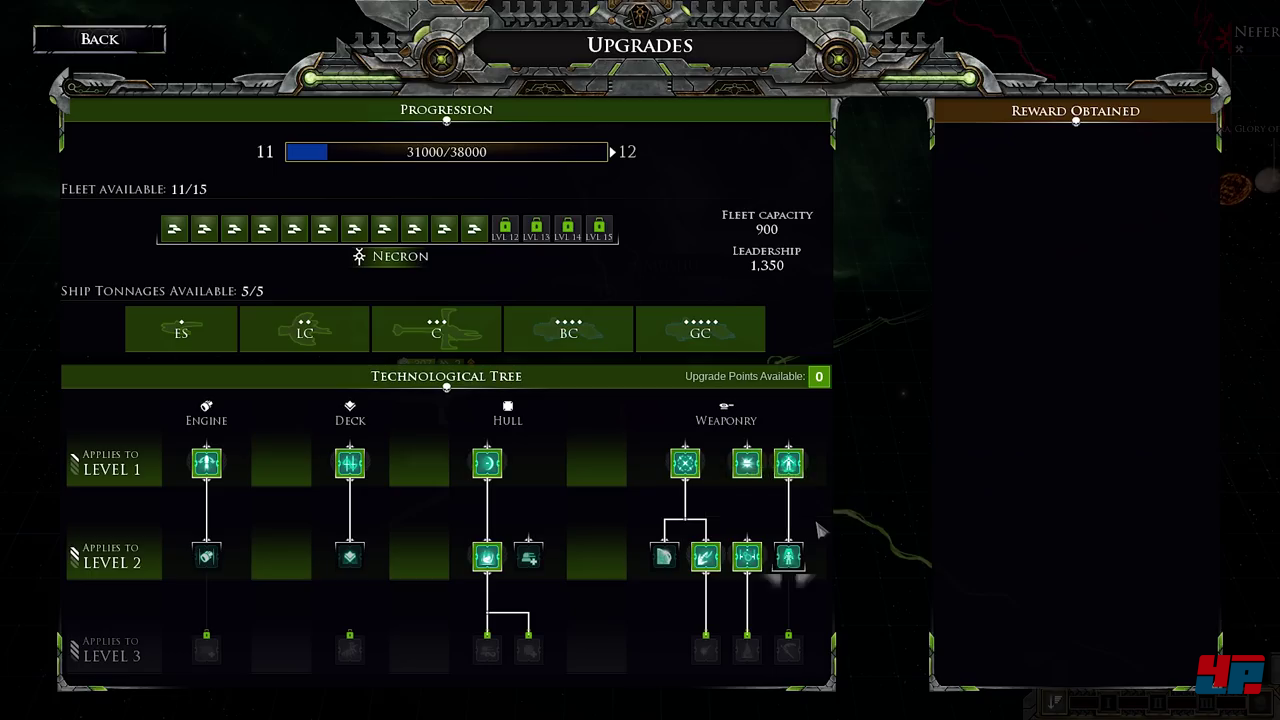 OMG i'm so stupid... you are right! Never noticed that before.

Thank you very much!