ordnance behavior
This topic has been deleted. Only users with topic management privileges can see it. 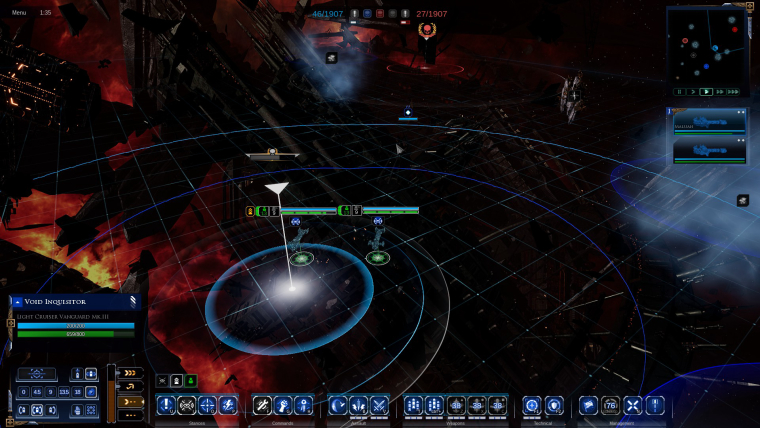 Hey @Ashardalon,
I will check with the team if the interceptors are supposed to act that way and return way more easily. Thank you for spotting this! Have a great day!