Update Issues (Screenshots
This topic has been deleted. Only users with topic management privileges can see it.
M
M
Masser Reply Quote

Just a bunch of screenshots of gameplay with visible bugs in that I haven't heard anyone talk about. 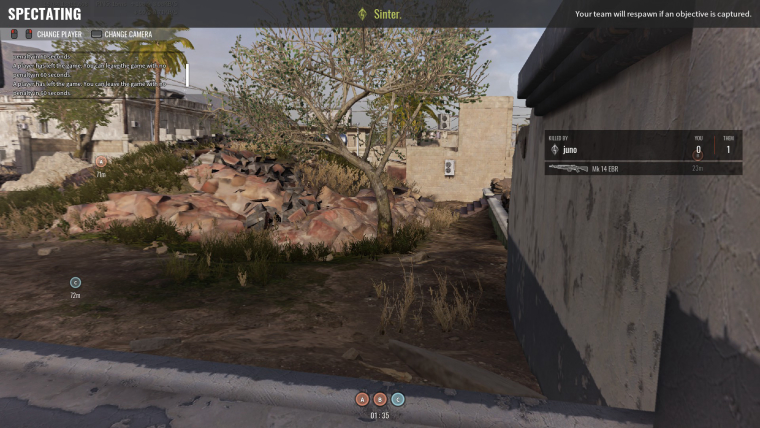 This is just a screenshot of whilst spectating me not being able to see my teammates gun, not impactful as a spectator but friends have said they've had it whilst playing too. 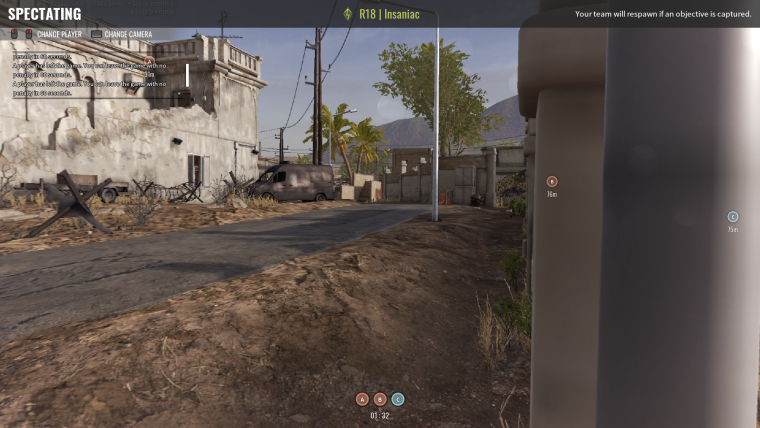 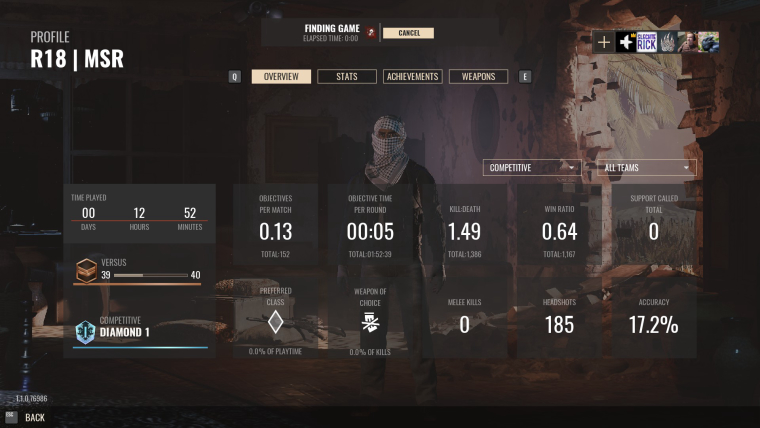 Also I am still unable to see my stats fully, it doesn't show my preferred class or weapon. It does now show more of the stats like KD which it didn't before, but worth pointing out. 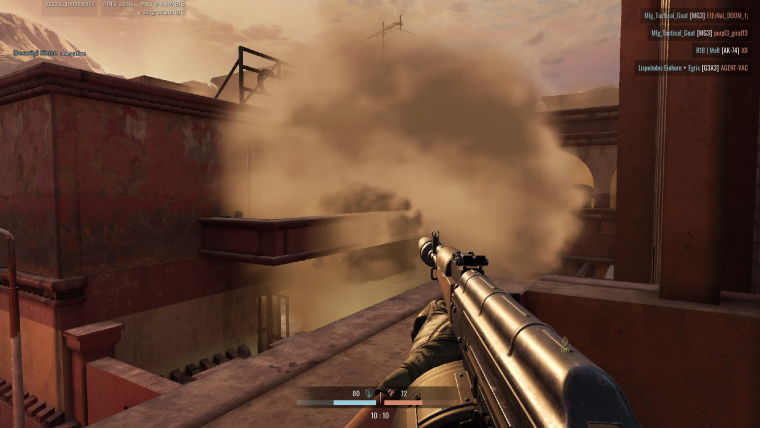 This smoke is showing effects behind it. I had another smoke related issue in the same map, with the smoke looking like the smoke gas support usable in push ect. 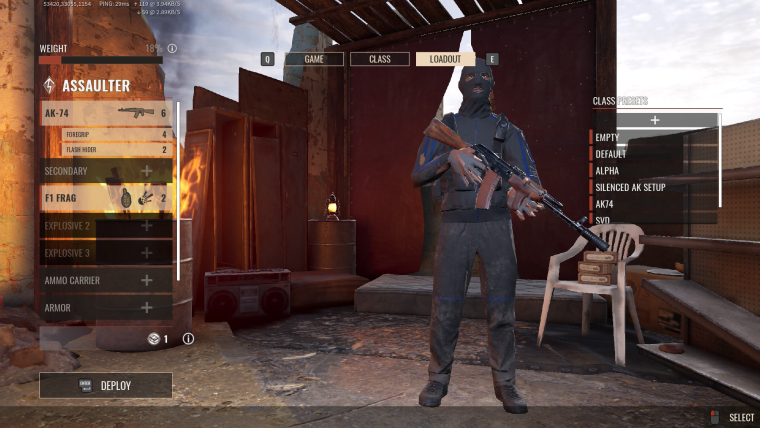 Messed up hand model on the loadout screen. 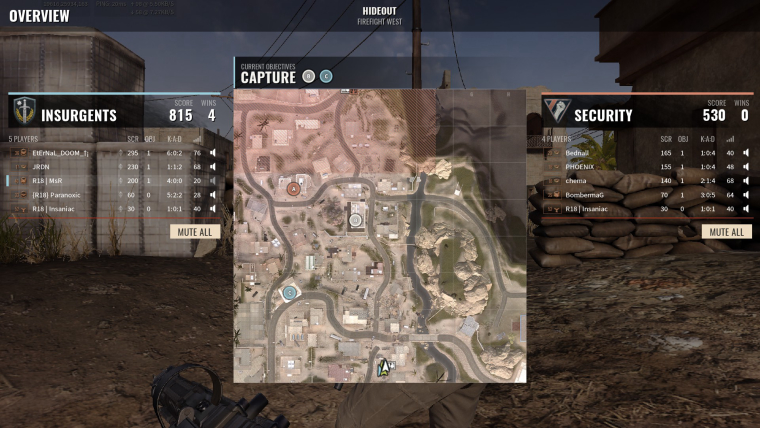 Somehow it has displayed a teammate as being on both my team and the enemy team.

They reduced the instance of Invisible hands/guns/cosmetics they're still working on it. And i have experienced the Buggy hand models in the Loadout menu a few times.