Bots spawn on the roof and on the celing
This topic has been deleted. Only users with topic management privileges can see it.

I was playing Co-op this morning. I come across two security forces that spawn on top of the roof and ceiling. 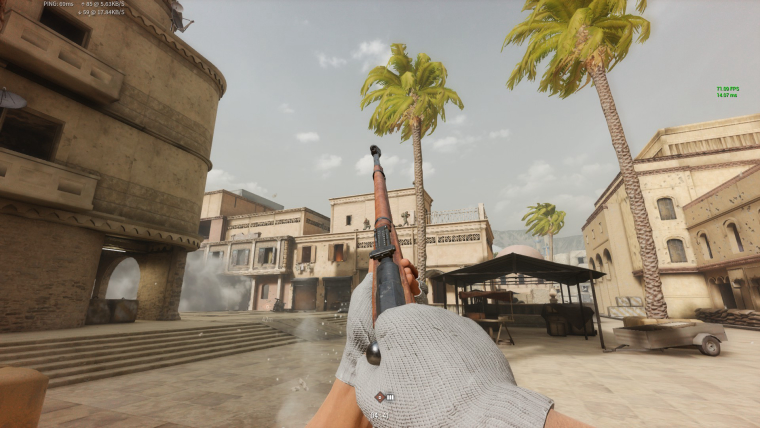 I noticed this too. Bots can spawn inside ceiling and kill all players without been seen very well.

Happened to me as well on 01.Marc around 22:50 CET. A bot spawned inside the ceiling and killed everyone in my crew, one by one, despite me having tried to raise awareness of it, nobody listened/believed it. They all got killed. Sadly the history feature is now even more completely useless, since one can only accelerate footage, but not skip to the point of action. Here is the footage, in case anyone is interested. ID: bf3b1153-dc6a-485f-b2b0-addccb750942. On nearing the house, I've seen the bot "hanging from the ceiling" (for lacking a better word) and shooting me across the window, later it became half absorbed into the ceiling walls. My user ID at the time is Deadly|Premönition. Also, you can see as a bot 1) turning from behind a wall and instantly one shot kills me, despite me being completely prepared to shoot him down, I know he'll turn up) 2) a bit later I'm in the middle of a reload (m249), another bot turns into view, waltzes right before me, then turns his back on me and breaches the door and leaves. AI is fubar on an entirely new level. If this patch was supposed to fix something, I don't know, but it surely made this game a lot more of a mess then it previously was.