Having absolutely awful experience on the new patch in terms of optimization, and I'm not the only one.
This topic has been deleted. Only users with topic management privileges can see it.
S
S
SpartanViperz Reply Quote

So first off before this patch, the game ran pretty well, definitely not the best but it was by no means bad.

After the patch I'm experiencing awful slow texture load ins. some feel like they dont even load in and look like this most of the game: 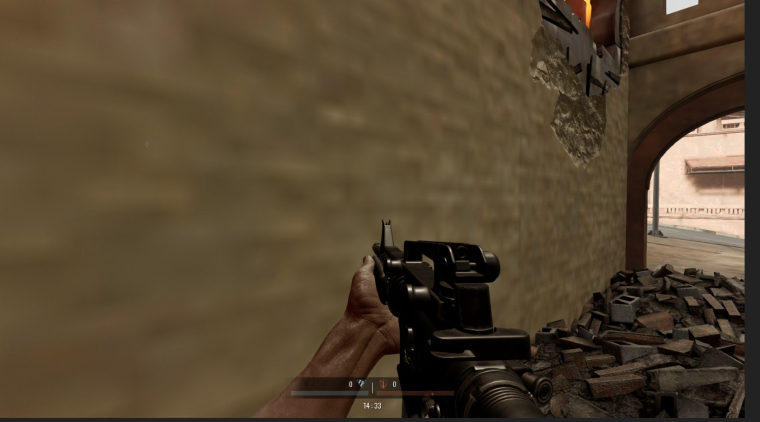 Sure there were some texture load ins previously but they happened pretty quickly and were barely of notice to me but now this is a joke to be honest, I don't know what went wrong. this update feels like a massive step back to me and this is really frustrating since I was really looking forward to playing it. and while I didn't play to much of the CTE, it certainly didn't seem as bad as this so I am really unsure as to what has happened.

I was also playing refinery earlier to test the new patch and my game was freezing for up to about 3 seconds in some cases it's pretty bad and was happening quite regularly. I just really am unsure as to what has happened, I have tried alot of fixes with various settings as well. even deleting my whole player config as well as verifying my cache.

There must be a hotfix soon to fix whatever problem that is happening because its not just me as well you can check the reddit to see people having similar issues or worse. I don't want this post to come of negative towards the devs or anything of the sort, I just love this game and I am really frustrated that this update is essentially a massive downgrade and a remarkably huge step backwards in performance for me. Please release a hotfix or something ASAP NWI I dont wanna play with stutters and terribly loaded textures especially since I have a pretty decent computer.

Here's a link to the reddit thread where I explain more of the problem and others share their experience as well as with some more screenshots: https://www.reddit.com/r/insurgency/comments/avz4jg/anyone_else_having_awful_texture_loading_issues/

@spartanviperz
I have similar problems. Textures are not loaded. Shot sounds and voice commands are not voiced. In some cases, the weapon reload button on all barrels does not work.
Hands are also invisible. Previously, it was solved by pressing the ESC button, now even this does not help. FPS упал с 50 до 20. (Geforce 1050Ti)

Thanks for bringing these issues to our attention. I'll pass them on to the team!

@chaton Thank you, I hope this gets fixed soon, people over on reddit are having a whole load of other problems as well so the team might wanna check their too if they haven't already