New Community Testing Environment
This topic has been deleted. Only users with topic management privileges can see it. 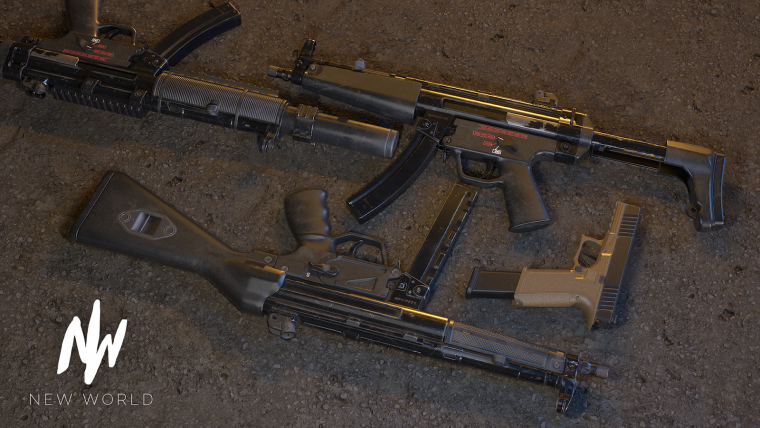 What is the CTE?

The CTE is where we test bug fixes, upcoming content, and new features. Please be aware that this is a developer test build of the game and you may encounter unexpected bugs or issues. Content shown in the CTE is not final and may or may not be implemented into the public version.

When will the CTE be available?

The CTE app should be showing up in your Steam library, however, you will only be able to access the build once the CTE opens at 4pm CET on Friday the 22nd of February, trying to access the CTE before this time will result in the following error.

The CTE will close at the end of the testing phase, for this initial test we will take down the matchmaking servers on Monday morning European time, however, the CTE will be used for testing all future patches/updates, please see our blog or social media closer to time time for details of future tests.

Can I record / stream / discuss the CTE?

There are no restrictions on recording, streaming, or discussing the CTE, however, it’s important to disclose that any footage or feedback is from the testing environment. We will set up dedicated sections of the official forums and Steam discussions at the opening of the CTE.

What is new on the CTE?

When the CTE opens you will be able to preview many of the features of the upcoming February update, some of the highlights can be found below.