Glock 18C And Other Pistols
This topic has been deleted. Only users with topic management privileges can see it.
E
E
EmirCan Reply Quote 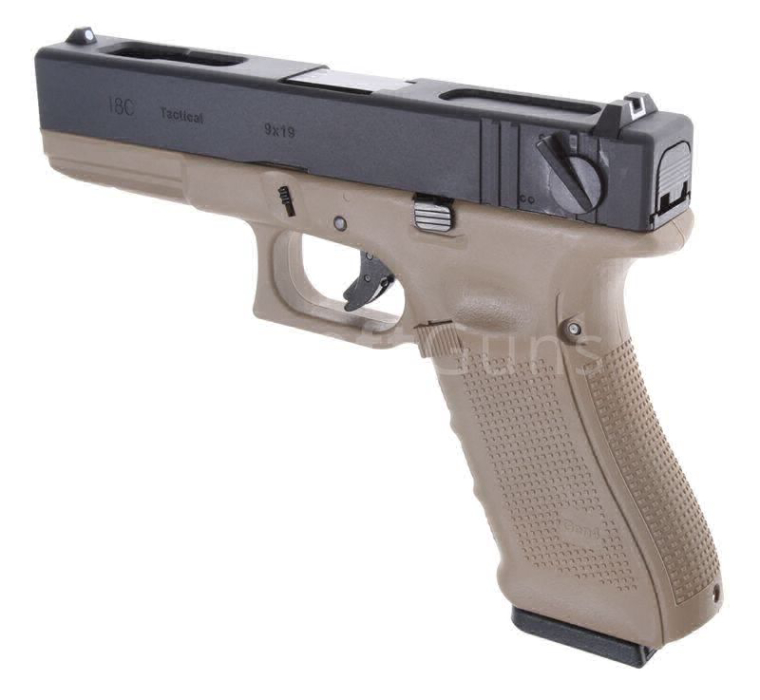 Would you add Glock 18C to game sir ? . Glock 18C has a single and burst fire mode . Also avaible for bigger magazines and suspressor. 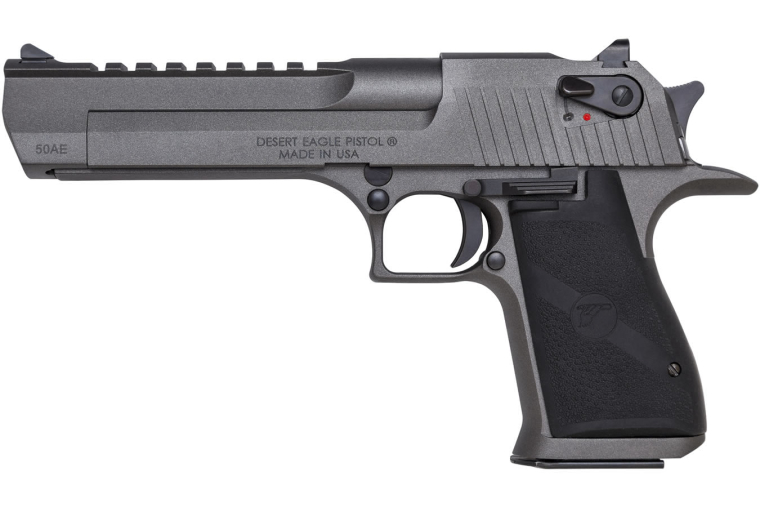 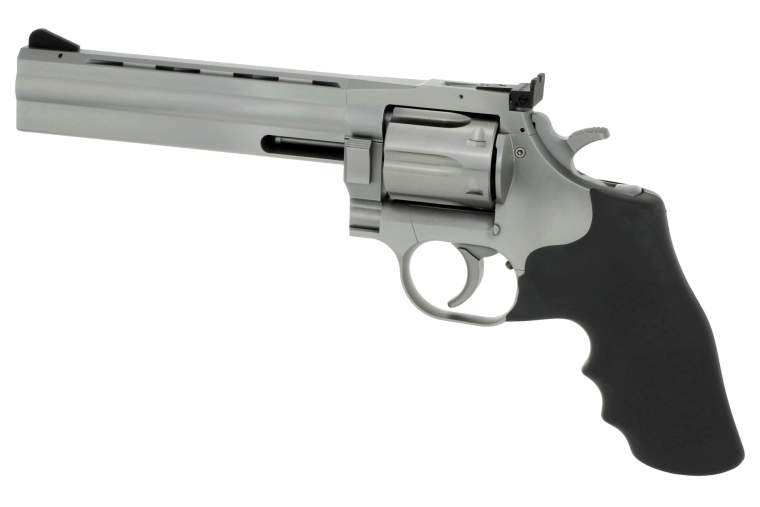 Glock 17 was in beta, but unfortunately it was removed for rework. I guess they have problem with license, will be added again anyway.

You gotta remember, the weapons in this game are (and future ones to come) based on what weapons are likely to be used by private security contractors and insurgent fighters. Neither of those 3 are remotely likely, not even remotely..

Glock 18 is a stretch even if it were offered as a primary-weapon option to the Security breachers-class, and even then it it would be wasteful to bring over other options. This isn't Call of Duty, there's purpose and reason for weapons being in the game and for what team has access to them.
For instance, you'll be seeing BOTH security and insurgents having access to MP5's logically, which is coming soon, but you'd be more likely to see insurgents have access to a plethora of russian and chinese combloc-weapons, and see security forces having access to some more niche weapons from the region, such as croatian and ukrainian stuff even.

@mainfold said in Glock 18C And Other Pistols:

such as croatian and ukrainian stuff even.

Pretty much everything you can get from Ukrainian market is already available in game. (Except RPK and RPD)

There are some exotic stuff from Russia can be brought by Chechen fighters like AS VAL (VSS), PP-2000, PP-19 Bizon, Groza.

I hope Galil will return in Sandstorm :3

Anyways, according to the current weapon model quality In the game, I understand that introducing new guns is really hard process that takes a lot of time. So quality over quantity.

@smoussie Yeah I miss the galil, was quite possibly one of the most overall useful weapons compared to supply cost

@mainfold The galil SAR is in the debug menu, there's a chance that might get added

@muhammad they announced 5 new weapons in January (In community update) so we already know it will be two types of mp5, and still we have 3 guns left. Maybe it’s Galil itself, 2 types also, and one new pistol I guess, return of glock? Who knows...

@muhammad said in Glock 18C And Other Pistols:

Yea I know, but anyway when PF940 will be added it will be considered as return of the glock (From the average player perspective)

The PF940, for all practical purposes, is a Glock. My guess is that they had legal issues with Glock and so moved away from the branded name.

This same issue would also make bringing a Glock 18C to Sandstorm more difficult. I wouldn't say it has no place in Sandstorm though. The 18C is a military weapon, it was developed at the request of EKO Cobra, the counter-terror unit of the Austrian Ministry of the Interior. They can be pretty useful too, especially with the attachable stock or placed into one of the many Glock carbine conversion kits. They're certainly not common, but since they're extremely difficult to own as a civilian you're most likely to see one in the hands of government security forces. Or, famously, Saddam Hussein had one on him when he was captured.

As for the Desert Eagle and Dan Wesson 715: neither pistols have any practical military or combat applications. The Desert Eagle is a particularly bothersome one: despite their commonality in popular culture, I'm not aware of any military or police force anywhere in the world that actually uses them. Their size, weight, low magazine capacity, strong recoil, and finicky reliability make them utterly worthless for combat.

More weapon choice is great. However, the Deagle doesn't make any sense, realistically speaking. It's overly bulky, weights a dead horse and does basically the job of a lighter, more reliable and practical revolver. Which is why that pistol never saw use in combat and is only used for fun at the shooting range.