Spire's revenge ...
This topic has been deleted. Only users with topic management privileges can see it.
C
C
colin foster Reply Quote 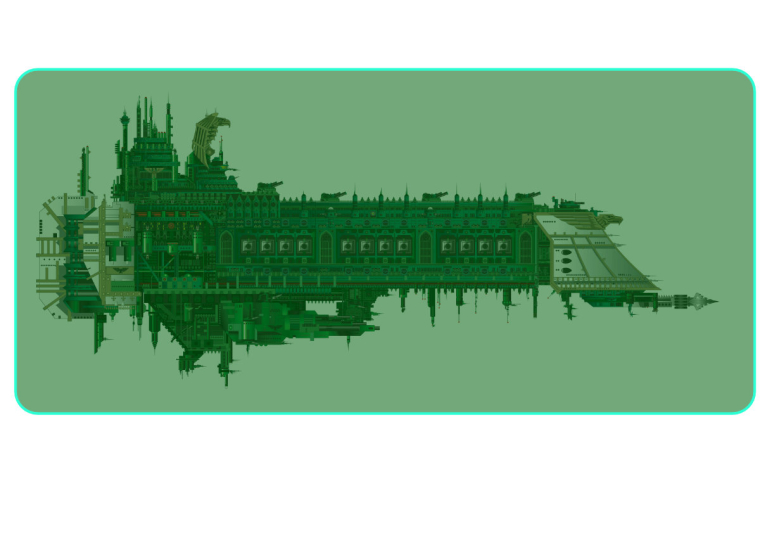 Spires had taken his damaged fleet into the system, knowing full well that he would lose the battle.

Chaos forces were entrenched and Klampton’s dauntless at only half strength.

Spires looked uneasy yes he would lose but the urgency was mounting and the only strategy left to him was to secure a capture point and meet chaos head on. Play capture points as if it were cruiser clash.

Take out as many as you can and enter the warp was his order.

The fight was tough and the points ticking up, only one chaos cruiser damaged and Carrington’s firestorm gone into the eternal void.

Then it all changed for the empire of man. The flagship and two dauntless cruisers had ambushed the chaos flotilla and well, they are now in the eternal void.

“Warp out all ships spires commanded.”

The remaining chaos ships were damaged broken and yes they could keep the system but one thing was for sure, Spires would take it the next turn, there would be no mercy, no forgiveness, just hate and revenge.

The Cadia system had fallen and Spires had taken it back for humanity cementing a place from which to tame the void and close the rift that Abaddon the despoiler Warmaster of Chaos had created.

Spires pushed into the system, the rort was on, for Chaos there would be no where to hide.