Both Galleath variants should have 6 forward facing turrets (Ion/Railgun) according to the spec screen, but in-game models have only 4 turrets.
When i slow down the gameplay, i notice both ships fire 4 shots from their turrets and a split second later two extra shots appear from the ship hull. 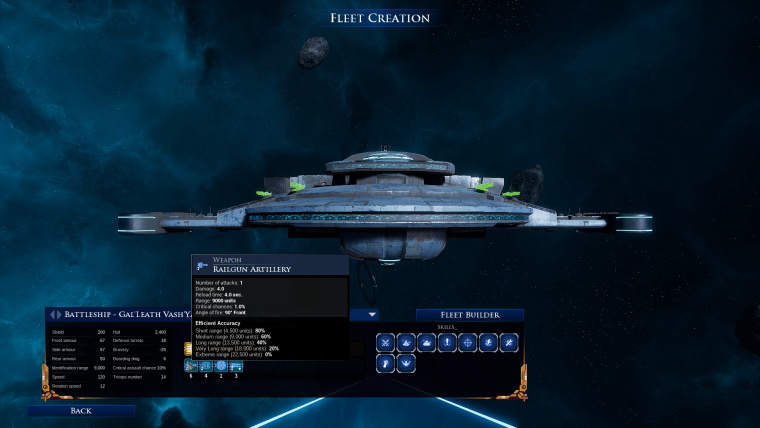 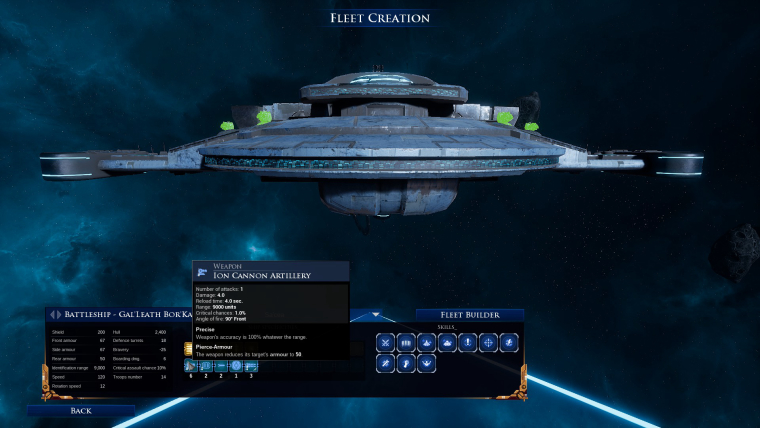