Suggestion: Flying Formations
This topic has been deleted. Only users with topic management privileges can see it.

I'd like to suggest a new mechanic and interface buttons: flying formations. No matter how you position your ships in the deployment zone, they'll always stay side-by-side when you give the move order. What I'm proposing is for buttons to represent generic formations (like Age of Empires 2 had). Let me illustrate:

This is a 'Crescent' formation. Strongest ships in the front, weaker towards the 'points', weakest (escorts) in the middle: 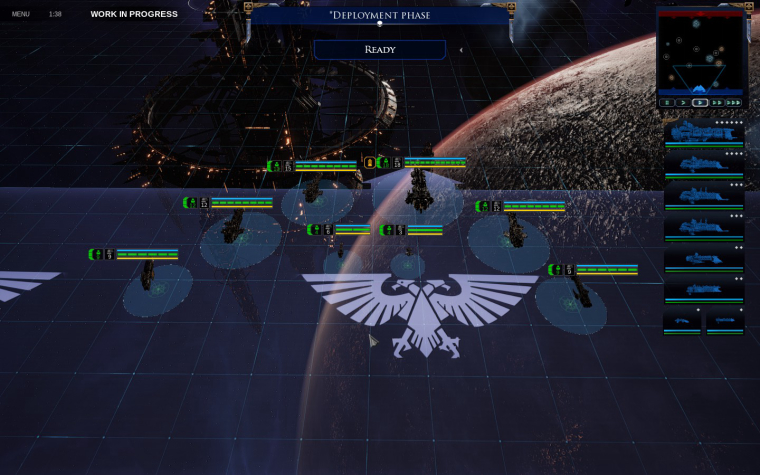 However, when you send a Move order, the formation breaks: 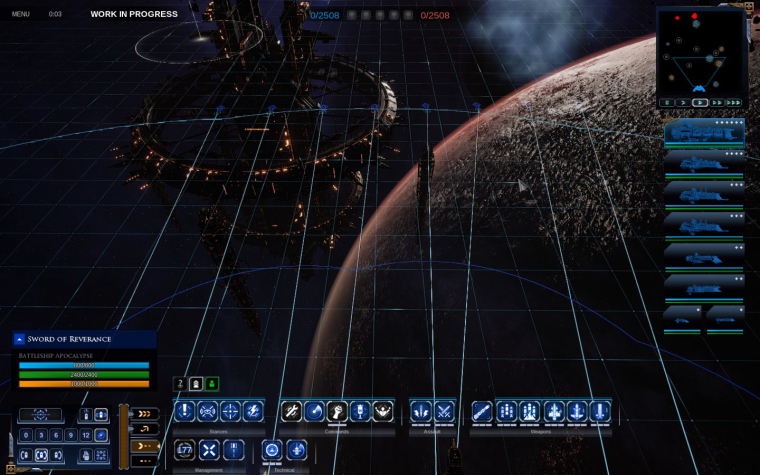 My suggestion is the adding of new buttons to the interface, regarding formation styles (just like range priority, they're shared by control groups): if a group of ships select the 'Crescent' formation, they'll keep it if they were ordered to move. Such mechanic wouldn't impact individual move orders, though. The buttons would be on the bottom left corner. 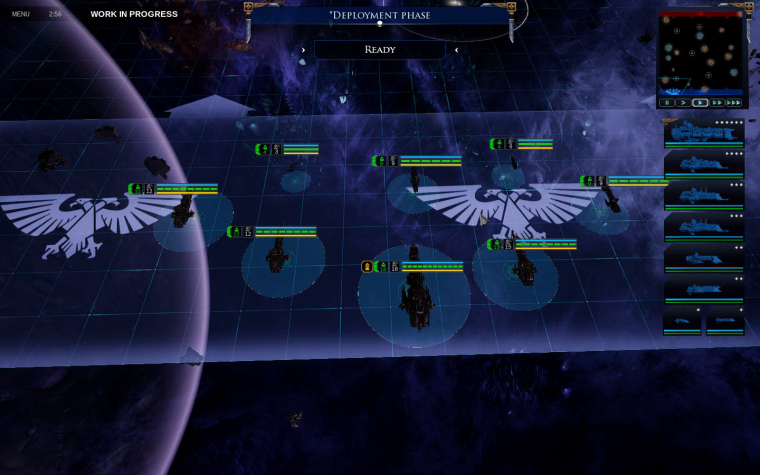 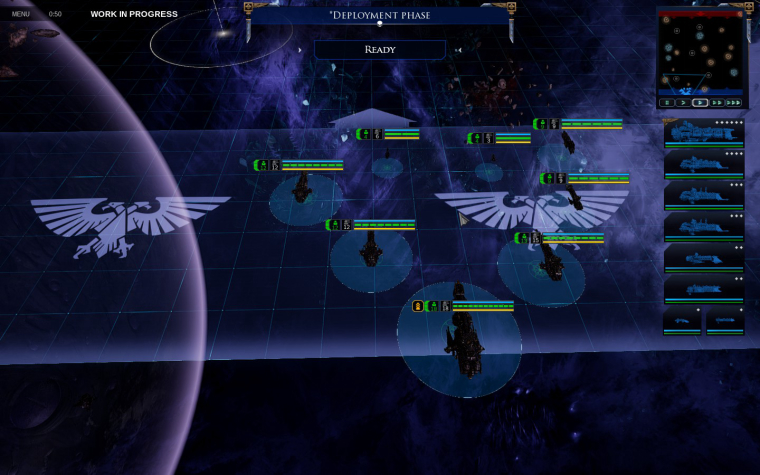 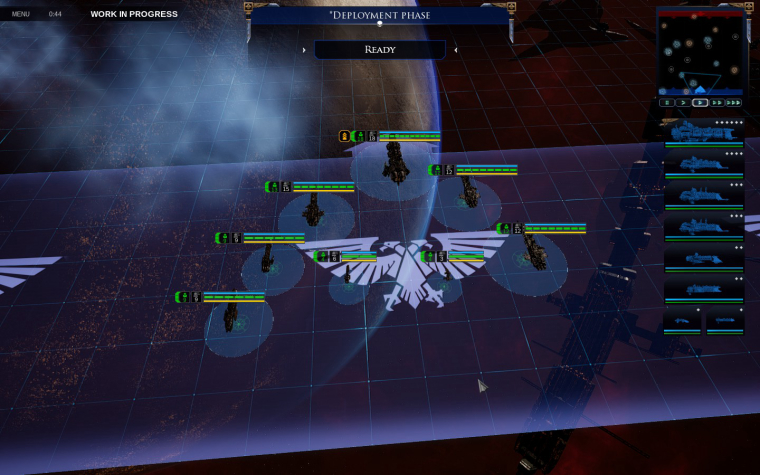 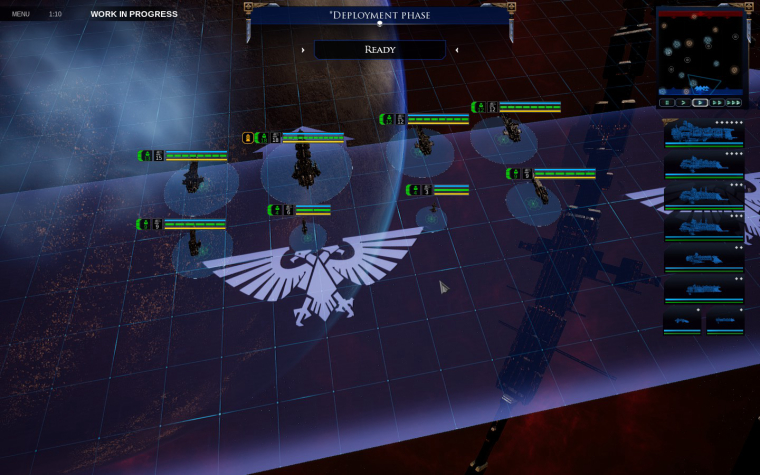 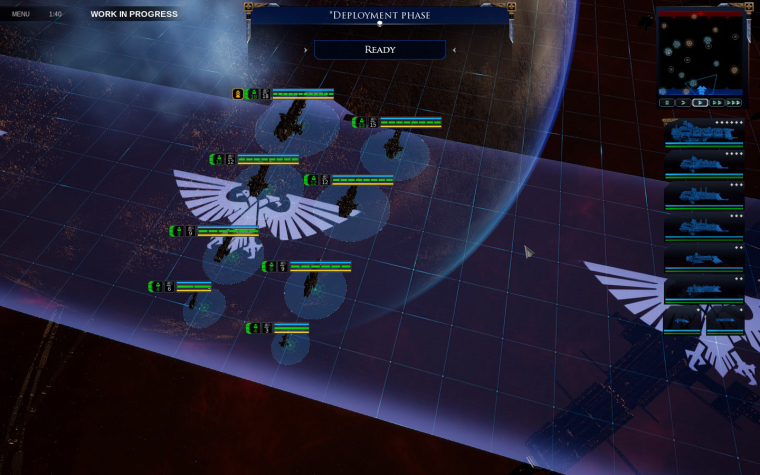 What do you guys think?

The players asked for this from the first part, in the first build of the first part there was still a formation, but then for some reason it was abandoned and developed so far, only one was added that one ship follows another, but it is not formation

I would love it. Having ships keeping formation would add some tactical depth and remove some micro-management. We could set up formation to defend against boarding and ramming, or at the opposite formations that protected our big ships while they close the range to the ennemy.

It could be a simple hotkey, like hold Alt and right click so the ships selected move to the spot without breaking formation, the fastest ones matching the speed of the slowest ones.

Formations has been discussed since the first BFGA. Devs wont impliment it due to difficulties and problems with the mechanics they tried to add to formations.

Formations has been discussed since the first BFGA. Devs wont impliment it due to difficulties and problems with the mechanics they tried to add to formations.