Specific Filler Text Examples
This topic has been deleted. Only users with topic management privileges can see it.
T
T
TrueLuck Reply Quote

I know some placeholder text examples have already been stated by others but here are some that I've seen (pictures attached). First, in the prologue, the mines seem to be the only environmental object with this issue (text_text_text). Second, if making a Necron fleet, the Doom Scythes have this if the mouse cursor is over the icon. Finally, several people have mentioned that during the Imperial campaign, when facing off against Chaos admirals, it sometimes says "N/A" or something like that. 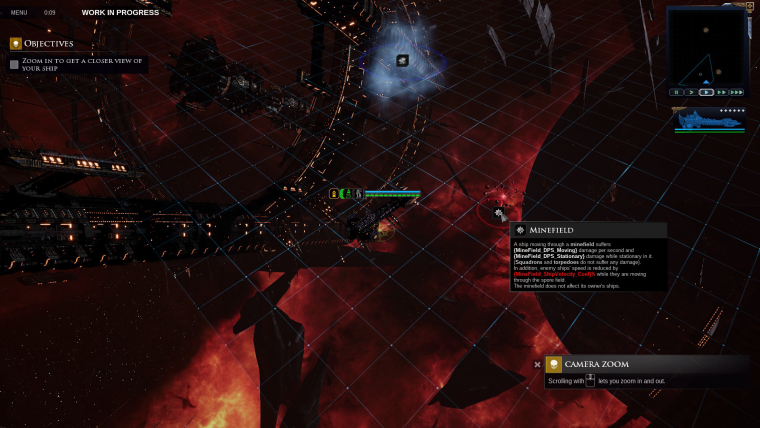 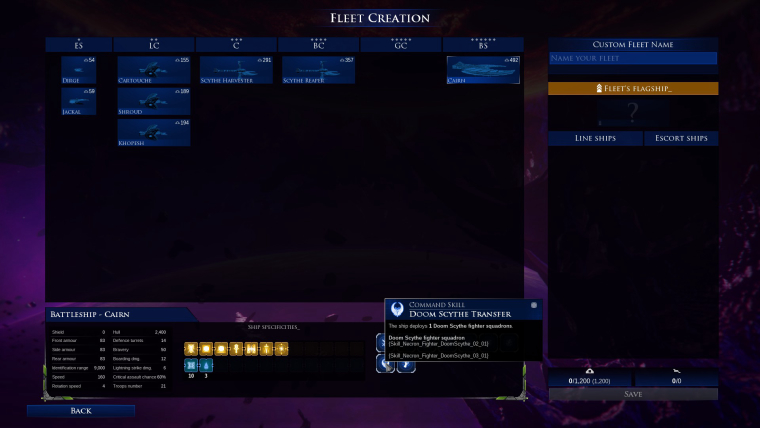 Several Mechanicus ships have been showing ship details with "Weapon Not Found" and no nova cannons when playing against them in MP for me (given its a specific weapon it could just be a single corrupted bit of file somewhere, but worth a shout as it should be very quick to check).
FWIW, doesnt show up on my own, and I've not played with a mechanicus ally.

Hi @TrueLuck ,
Thanks for reporting this, I have forwarded it to the team!

Here is another one I noticed for the Asuryani. It's for the pulsar angle of fire. This is also present for the Corsairs as well. 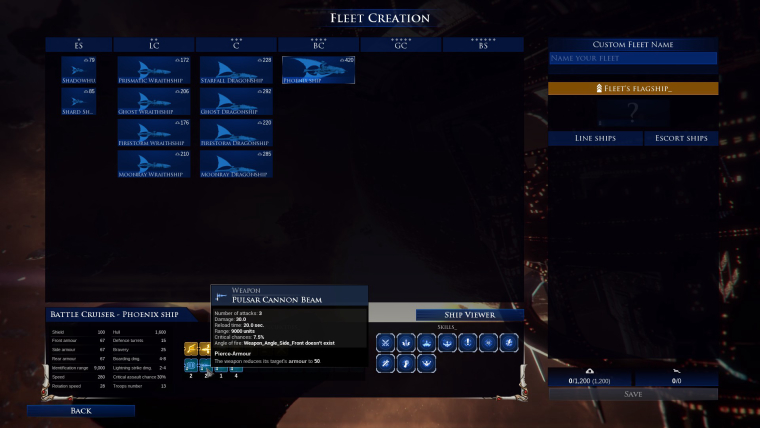 This is for the Demiurg Cutting Beam filler text. 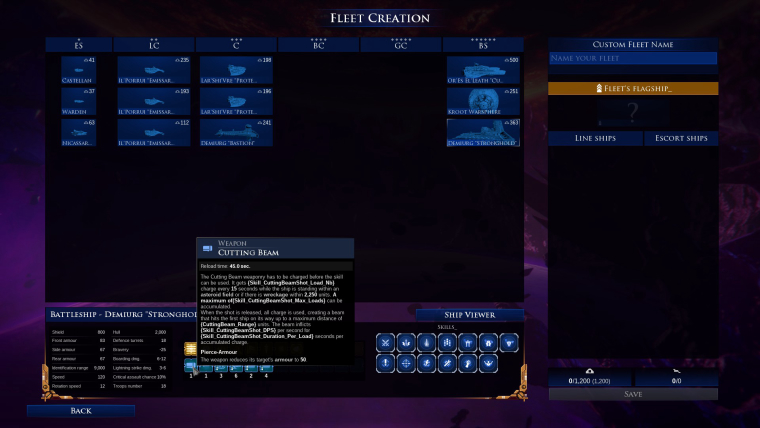 In the imperial campain you also sometimes see chaos fleets with placeholder names.